England have ticked every box under Brendon McCullum and Ben Stokes this summer, says Nasser Hussain

Sky Sports' Nasser Hussain believes that this new look England Test side are doing everything right; England took a 2-1 victory in the three-Test series against South Africa after winning on fifth day at The Oval 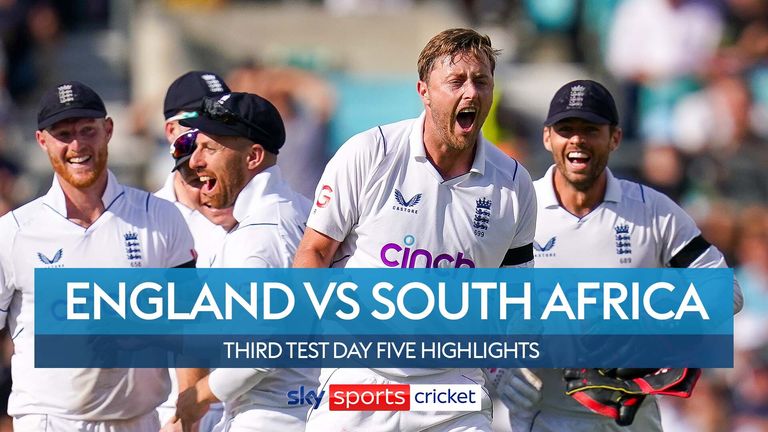 Sky Sports' Nasser Hussain believes England's new-look Test side under Brendon McCullum and Ben Stokes has "ticked every box" this summer because the message to the team has been "crystal clear".

Throughout the summer, England have been playing with an attacking mindset, with run chases and aggressive bowling key to their identity. Stokes' side have won six out of the seven Test matches they have played.

For Hussain, the ability of this Test side to entertain while also getting the job done has been a refreshing sight to see.

"Often you just tick a few boxes. You play good cricket, but you don't win every game, you play dull cricket at times but you get the result done. They've pretty much ticked every box," said Hussain. 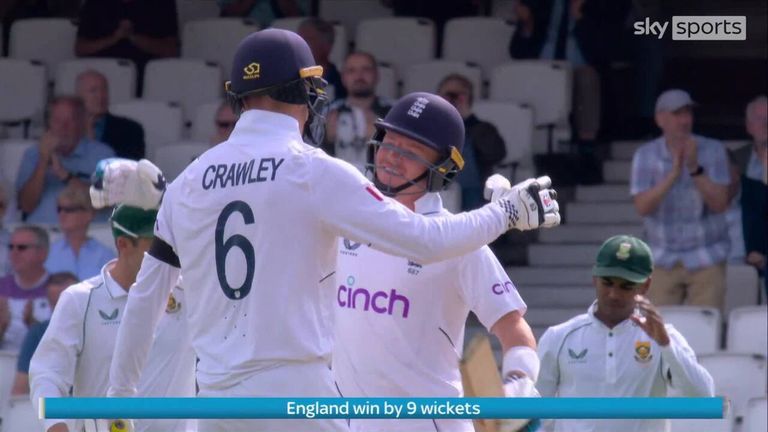 "The captain has been exceptional, the coach has been incredibly good and kept a consistent message throughout.

"The message is just crystal clear, and I think that's what Stokes and McCullum have done. It's a crystal clear message that we'll go again.

England have lost just once under Stokes and McCullum's leadership and Hussain was impressed to see them keep the same mentality off the back of that loss at Lord's. 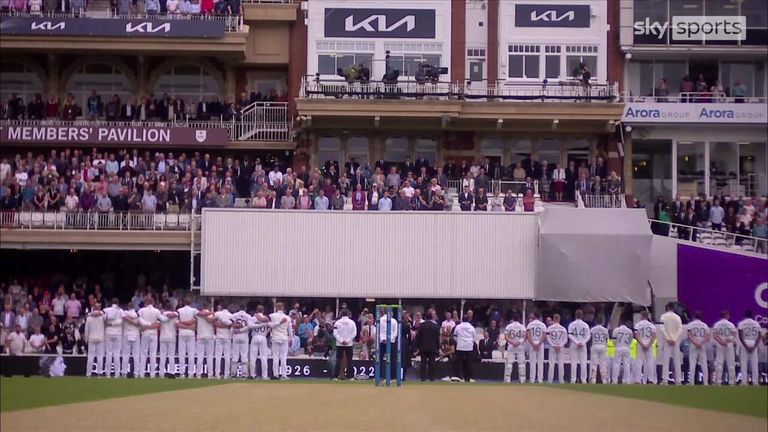 Hussain said: "After they lost at Lords, the message wasn't: 'We got that slightly wrong', it was: 'We didn't go hard enough' - that's what McCullum said.

"So they are ticking that box. The entertainment value for the fans. You want to get these fans loving Test match cricket again, and they are absolutely doing that.

"So very rarely do you have a summer where you get most things right on and off the field. I think this England Test match team and their backroom staff have done that."

Despite England having such success so far, they have some challenges ahead and Hussain thinks the next step will be learning what the limit is for this Test side. "As Shaun Pollock just said, you have to push it to the limit and see where it takes you, see where that line is and keep learning.

"You do have to keep learning, there are going to be harder challenges and I mean harder in terms of different conditions away from home."

Praise for England's new regime also came from former England captain Andrew Strauss who was pleased to see the Stokes and McCullum era get off to such a good start, with even those who have struggled, such as Zak Crawley, coming good at the end. 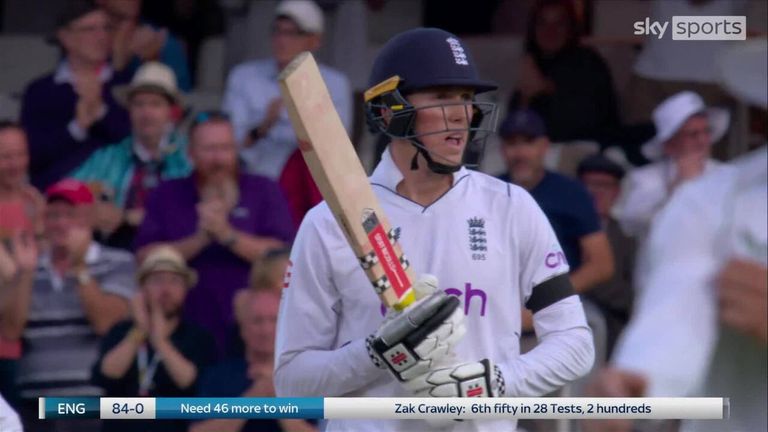 "England weren't completely infallible through the Test match and they had moments where maybe they could have made it easier for themselves than they did but the way they approached that fourth innings chase was excellent," said Strauss.

"For Zak Crawley, [it was] such an important innings at the back end of an arduous summer for him and for England generally, to win six Test matches out of seven off the back of winning only one in the previous 17, it is a remarkable turn around from Brendon McCullum and Ben Stokes.

"It is the best possible start to their regime and it will provide plenty of confidence heading into the winter."