Warne worked with Buttler in his role as mentor for IPL outfit Rajasthan Royals, and is convinced the Lancashire keeper has credible Test leadership skills. 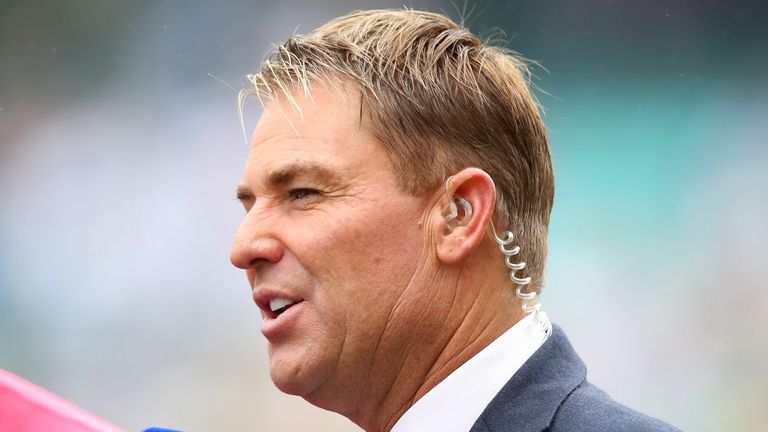 Maybe England could think about their best player having the shackles off, not having the responsibility of captaincy, and give it to someone like Jos Buttler.

"I've worked with Jos a bit this year and I think he's someone who would make an excellent captain," said Warne.

"I really enjoyed working with him, I'd like to think I helped him out a little bit.

"I really enjoyed his company, and talking the game of cricket with him. He would be a very, very good England captain.

"I think Joe Root is England's best player. But he'll be disappointed with his conversion rate when it comes to hundreds.

"He'd love to have more hundreds to be able to be spoken about in the same sentences as Virat Kohli and Steve Smith.

"I like Joe Root, he has a good manner about himself. He's a gentleman.

"Maybe England could think about their best player having the shackles off, not having the responsibility of captaincy, and give it to someone like Jos Buttler.

"Jos could play with his freedom and captain the side, and Joe could just concentrate on his cricket.

"If he totally 100 per cent concentrates on his cricket, his batting and nothing else, then maybe we might see Joe Root become the best batsman in the world. He's got the talent to do it."