Watch England face the West Indies in the World Cup on Friday, live on Sky Sports 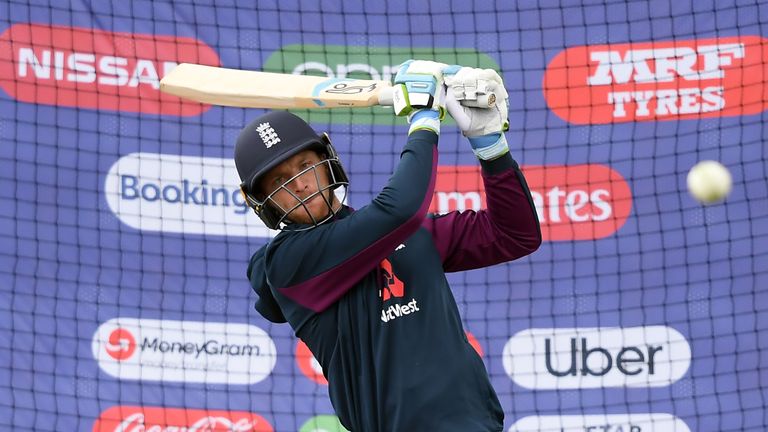 Jos Buttler will be fit to play for England against West Indies on Friday despite suffering a hip injury against Bangladesh, says Trevor Bayliss.

Buttler scored 64 from 44 balls in Saturday's win but did not field after suffering heavy bruising to his right hip with Jonny Bairstow taking over as wicketkeeper, 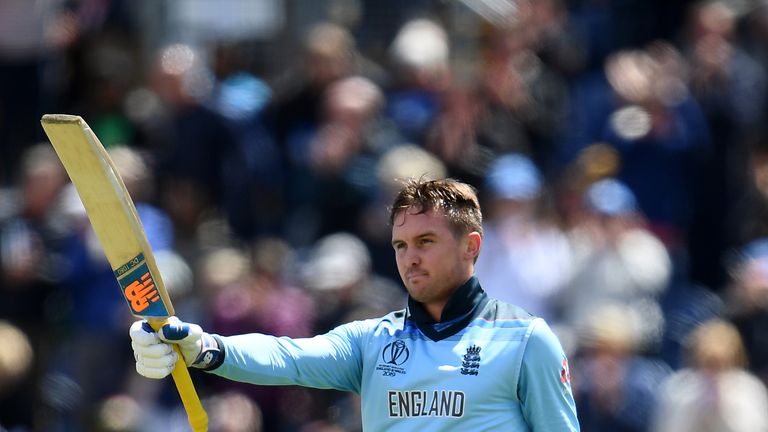 "It was a little bit precautionary the other day. He could have kept but it wasn't sure whether he would have been able to sprint after a high catch. But he'll be fine."

Asked whether Buttler would be fit enough to return as wicketkeeper, Bayliss said: "To be honest I haven't really thought about it.

"We'll make that decision over the next day or two and see how he performs in practice. But I'm fully expecting him to play a full part."

Buttler will be joined in the England team by Jofra Archer, who will face the West Indies for the first time in his international career.

The 24-year-old fast bowler was born in Barbados and played for the West Indies U19s, but qualifies for England through his father.

Bayliss believes facing the side he could have played for will serve as motivation for Archer, explaining: "He's looking forward to it. He obviously knows a few guys in their team.

"It will be like anyone who knows players in the other team - he'll be after the bragging rights. It will be the first time he's come up against those guys but I'm sure he's wishing to do well."

Mooen Ali will also be available to face the West Indies on Friday, although he will miss practice on Thursday after his wife Firuza gave birth to their daughter, Haadiya.