"Batting for long periods of time is what I have done well this year but, to be fair, it's something I have done since a young age"

The right-hander has scored over 1,300 runs and faced over 3,000 deliveries in County Championship Division One, with national selector Ed Smith praising his "clear method".

"It's been a good year for myself and to get that call is really pleasing," said Sibley, who has hit five Championship centuries this season, including two double tons. "I am buzzing to be involved.

"I came [to Edgbaston] on day five [of the first Ashes Test]. To feel the atmosphere and see the way cricket got so big over the summer during the World Cup and Ashes, makes you even more hungry to be part of it."

Sibley - who scored a Championship double hundred for Surrey aged 18 in just his third first-class match - swapped The Oval for Edgbaston in 2017.

The Epsom-born batsman says that transfer and a few technical adjustments have been key in his ascent to international cricket.

"Last year I was standing really narrow for a tall lad and was a bit side on, now I have opened up and got a bit wider on my feet," said Sibley, who has notched 12 first-class tons and 20 half-centuries.

"Also mentally - moving away and growing up as a person as well has made a big difference so a combination of the two. 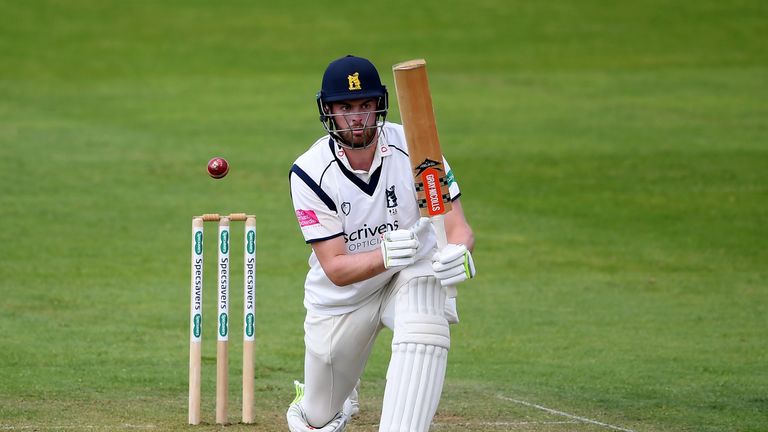 He has a very clear method, he has shown the ability to bat for long periods of time very often, and, most importantly, he has produced a lot of runs. He has that temperament suited to the longer game.

"Batting for long periods of time is what I have done well this year but, to be fair, it's something I have done since a young age and hopefully I can continue to do it.

"I have played a lot of cricket with Burnsy [Rory Burns] growing up. He has had a really good summer again against the Aussies.

"So to be on tour with a few old friends from Surrey - Sam Curran as well - should be good fun."