England have named nine uncapped players in their revised squad for the ODI series against Pakistan following a coronavirus outbreak among the initial group.

Ben Stokes returns to captain the side after recovering from a finger injury, Dawid Malan, who left the squad for personal reasons, also comes back into the fold to play alongside a host of new faces but there is no place for Alex Hales.

"It's a great opportunity to play on the biggest stage, and for most of the players selected it's not necessarily something they would have been expecting 24 hours ago," managing director of England men's cricket, Ashley Giles, said.

"It's an exciting group of players, with some young talent and some players who have impressed at domestic level over a long period of time.

"We're in unprecedented territory, in terms of replacing an entire squad and management team, and I'm very proud of how everyone has come together in order to get it done - both those within the ECB and from the county game."

England were forced to select a new team for the after seven positive Covid-19 tests pushed the entire squad into isolation.

Stokes will captain England after several weeks out with a fractured finger, despite Eoin Morgan initially saying it would be too soon for the all-rounder to be considered.

"We have been mindful that the emergence of the Delta variant, along with our move away from the stringent enforcement of biosecure environments, could increase the chances of an outbreak," said Tom Harrison, chief executive at the ECB. 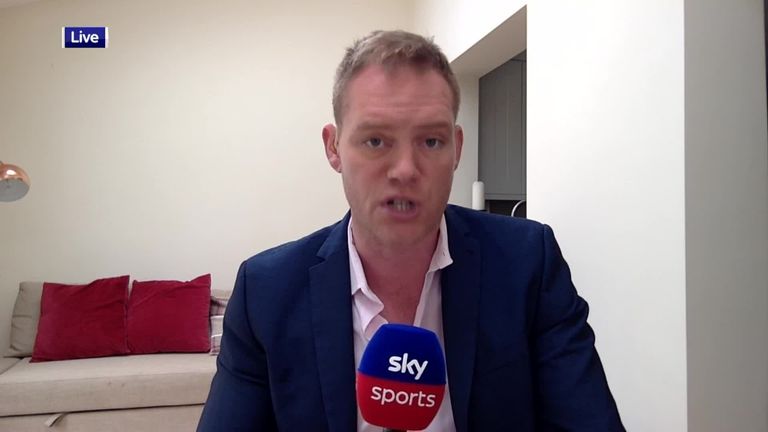 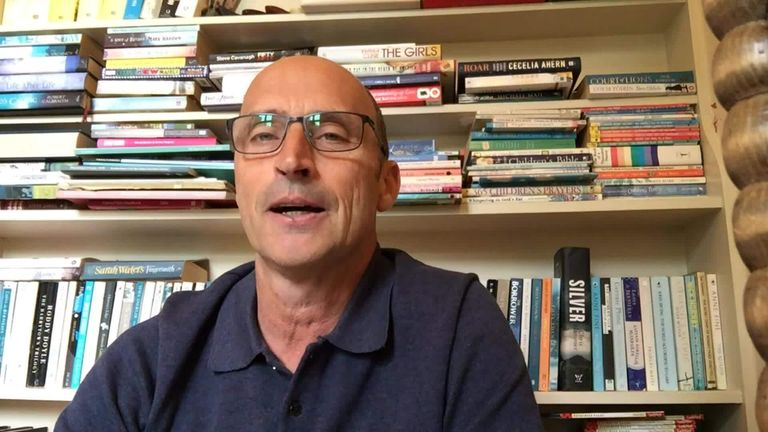