England men's and women's tour of Pakistan cancelled by ECB

England's men and women were due to play simultaneous two-match T20 series; the ECB's decision to pull out of their planned October matches in Rawalpindi follows the abandonment of New Zealand's tour to Pakistan

England's joint men's and women's tour of Pakistan next month has been cancelled due to concerns over "mental and physical well-being", the England and Wales Cricket Board has announced.

The historic trip, which would have been the first ever by an England women's team and the first by their male counterparts since 2005, was in doubt from the moment New Zealand pulled out of their own series in Pakistan on Friday citing a security threat.

An ECB statement read: "The ECB Board convened this weekend to discuss these extra England Women's and Men's games in Pakistan and we can confirm that the Board has reluctantly decided to withdraw both teams from the October trip.

"There is the added complexity for our Men's T20 squad. We believe that touring under these conditions will not be ideal preparation for the ICC Men's T20 World Cup, where performing well remains a top priority for 2021.

PCB chairman Ramiz Raja expressed his disappointment with the decision and vowed Pakistan would use it as motivation to become the best team in the world. 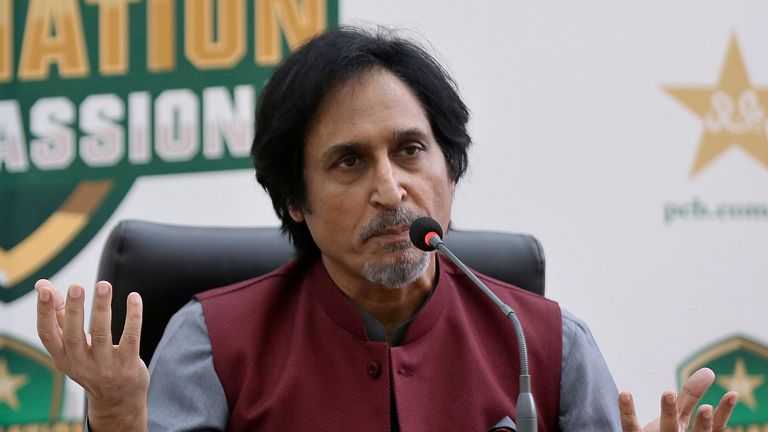 He posted on Twitter: "Disappointed with England, pulling out of their commitment & failing a member of their Cricket fraternity when it needed it most.

The ECB statement acknowledged the news would not go down well with opponents who helped rescue England's 2020 summer by travelling in restrictive bubble environments at the height of the coronavirus pandemic.

"We understand that this decision will be a significant disappointment to the PCB, who have worked tirelessly to host the return of international cricket in their country," the statement continued. 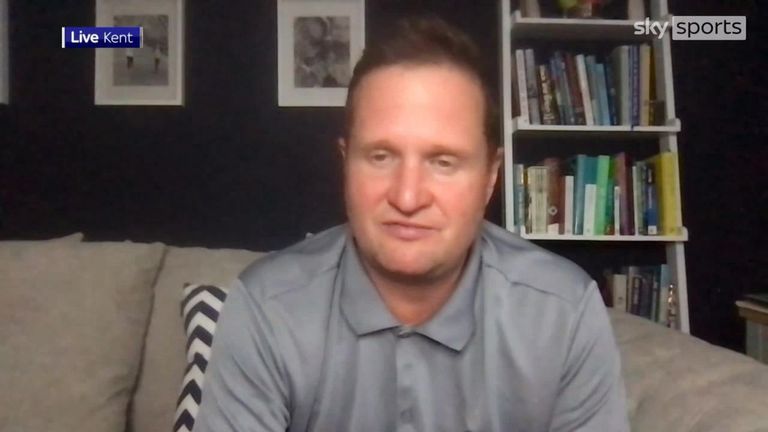 There are fears that New Zealand's decision to go home will influence more nations, including Australia, who are scheduled to visit in February-March next year, and also appear wary.