"That word 'quota' on its own is sensitive, it gives you a question mark on everything you are achieving. The quota name hit me hard" 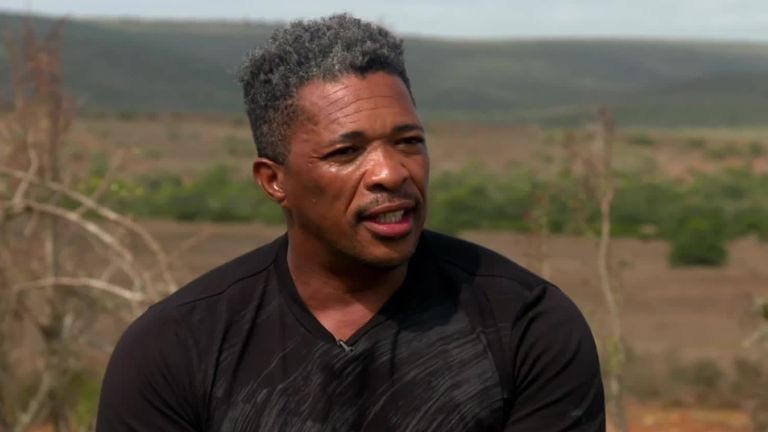 Makhaya Ntini shares his views on the South Africa quota system, as well as his trailblazing cricket career and meeting Nelson Mandela

Ntini, the first black African to play for South Africa, told Sky Sports he is not a fan of the target which stipulates the Proteas should select six players of colour in each squad, two of whom should be black African.

South Africa have had four non-white players in the first three Tests against England, with Rassie van der Dussen preferred to the fit-again Temba Bavuma in the batting line-up.

"That is the best way to go," said Ntini, when asked by Sky Sports Cricket's Nasser Hussain whether South Africa should be able to pick their team solely on talent.

"Then you are not getting selected for the sake of a number, you are selected on merit, because you deserve it. That's number one.

"Then the word quota cannot be used. Then when you are selected you are given the same power.

"That word 'quota' on its own is sensitive, it gives you a question mark on everything you are achieving.

"It's almost like you have done absolutely nothing. You can take a five-for but that is nothing. You haven't achieved anything yet. The quota name hit me hard."

"[Du Plessis' answer] was perfect. If you don't see colour then every person that comes into the team you treat exactly the same. Then you are the best captain that the country needs.

"Wipe the colour issue. If you look at that you are going backwards rather than forwards."

Ntini, though, has lamented the lack of black players pushing to be part of South Africa's squads and feels the authorities have "done nothing" to help them grow as cricketers.

Kagiso Rabada is the only black African to have played for South Africa in the England series so far, with Bavuma injured for the first Test and then overlooked for the second and seamer Lungi Ngidi currently out of action with a hamstring problem.

"Almost every single black cricketer has come from my province in the Eastern Cape but nothing is happening in Border. Since the mixing of the provinces that has faded," Ntini said. 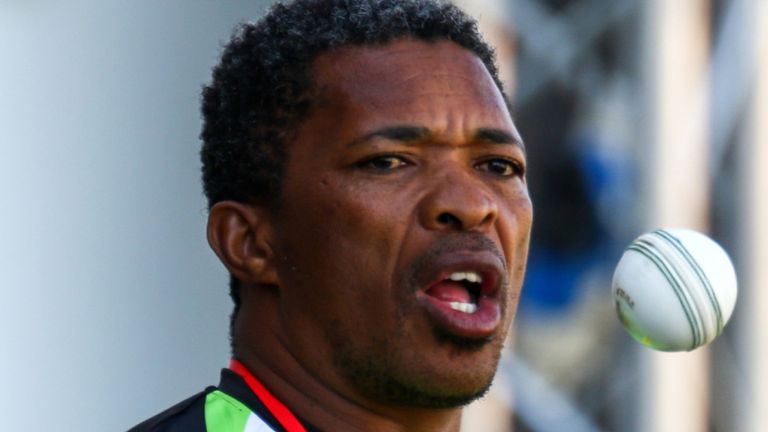 Reflecting on his own career, which included taking 390 wickets in 101 Tests and a further 266 in 173 one-day internationals, Ntini added: "There is always a massive pressure with us as black cricketers because it is the only sport where you are looked at all the time.

"It is not like football where everyone plays. Cricket is a harder sport for us to penetrate as we all know it is white-dominated. For us, being able to stay as long as we could was a lot of pressure.

"We wanted to break through the barrier and show that sport is sport. It doesn't matter what colour you are if you are good enough to represent the country."

Watch continued coverage of the third Test between South Africa and England, at St George's Park in Port Elizabeth, on Sky Sports Cricket.