Premier League Darts: Has the Challengers format run its course?

After two years of Contenders and Challengers in the Premier League, we question if the format has reached its natural conclusion.

The 2020 Premier League saw the first winner from those selected to feature on a single night in the tournament, as Luke Humphries upset Gary Anderson in Exeter. But, across the board, there was no great improvement from the Challengers this year, with the nine players producing one win and two draws, compared to four draws in 2019.

"Do I think it has run its course? Do you know what, I was sticking up for it last year, this year it has kind of," said Wayne Mardle.

"The full-time players in the Premier League, I don't think they see it as anything any more. 'It's another game. I'd rather do without it'. That's the way they see it. Maybe, just maybe it has run its course.

"It maybe worked for a year and a bit, but that's about it." 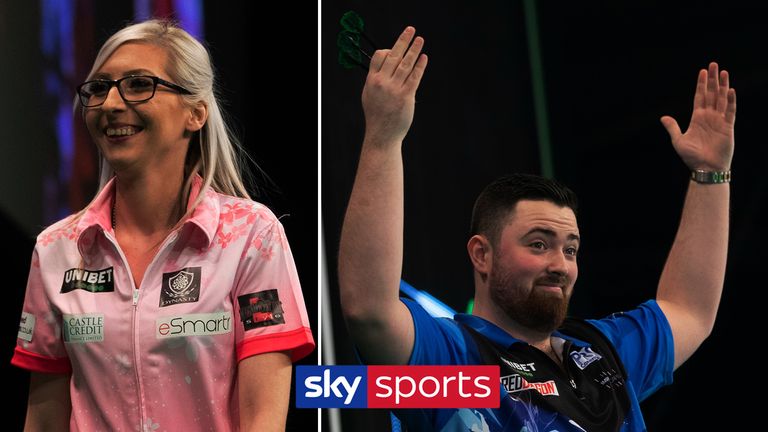 "The other thing to consider is that the Contenders/Challengers came in because they were playing in front of big crowds in their home venues," said Stuart Pyke, speaking on The Darts Show Podcast.

"So it was all about the crowd interaction, and playing in packed houses. Here we are in September, hoping that we'll be able to get fans back into darts venues quickly. That's what Matt Porter and the PDC will have to discuss. Is there sufficient appetite to give it another go? Will they go back to having 10, and two eliminated, which may yet be another option? Are two years enough? Will there be crowds?

"There's a lot to discuss.

"Personally, I'd go back to 10, with two eliminated. But a lot can happen between now and then."

Of course, much could change between now and the culmination of the World Championship, when the Premier League format will be announced.

"The World Championship can give you the contenders, or it can take them all away," said Mark Webster.

"[Dimitri Van den Bergh] won the Matchplay, Dimi is going to be in the field, you'd feel now. Do you want to give Luke Humphries another go again? No disrespect to Luke. Do you want to see the same players all the time? If you don't get that influx of new players, you may have to look at going back to the old system.

"But they've got time to think about it. It certainly hasn't been helped in Milton Keynes this year [with no fans].

"It was a disastrous night for [Jermaine Wattimena]. He should have had a home crowd in Holland, where he did loads of press building up to it, loads of attention. But he just got a little game in Milton Keynes. So I felt for him. That hasn't helped. It's something they'll look at, maybe returning to a 10-player field. But they've got to have 10 players to pick."

Nonetheless, the format will go down as a success, with Glen Durrant and Nathan Aspinall fully joining the Premier League circuit after first appearing as Contenders. Van den Bergh looks set to follow suit.

But can any other player use it as a launchpad?

"You'd half look to Luke Humphries. But he just seems to do it at the Worlds, there's not a great deal else. He probably needs to produce it a bit more, as he can certainly produce it on TV," said Webster.

"But, at the same time, you're looking at Dave Chisnall to come back, he's been knocking on the door. Adrian Lewis had a little run [at the Matchplay], he could come back. It doesn't have to be young players."