Phil Taylor, a 16-time world darts champion, is to swap his arrows for a pool cue as he takes part in the Ultimate Pool Masters later this month; the 60-year-old, nicknamed 'The Power' dominated darts for over two decades

The legendary Phil 'The Power' Taylor is to swap his darts for a pool cue later this month when he takes part in the Ultimate Pool Masters.

No stranger to pressure, Taylor will have to contend with a 45-second shot-clock as well as his opponent in the race to eight frames clash.

Taylor said: "I'm over the moon to be invited to such a prestigious event and I am looking forward to the challenge ahead. Watch out for The Power!"

Ultimate Pool Group CEO Lee Kendall is delighted to have the darts legend gracing the tournament.

"Ultimate Pool would like to thank Phil for playing in the Ultimate Pool Masters. Phil has told me about his passion for pool and how he loves to play and watch it.

"It is an honour to have such a big sporting legend like Phil in the event - we are all very excited." 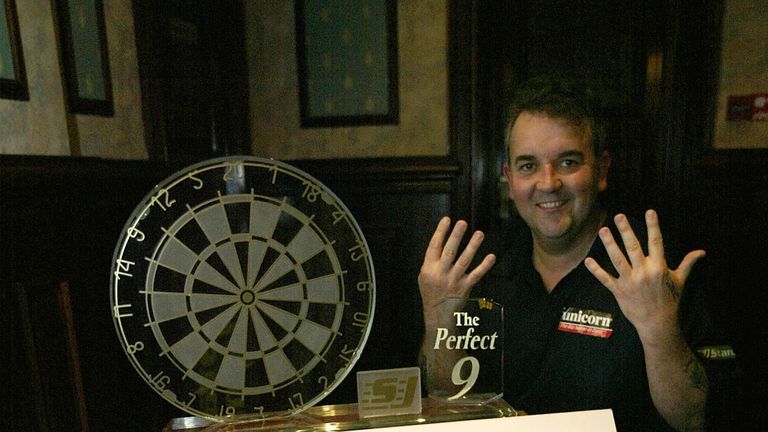 Check out all of Phil Taylor's nine-darters which took place in front of the Sky Sports cameras!