"That's totally Adrian Lewis, isn't it? Let's be honest" - Laura Turner reflects on the incident between 'Jackpot' and Gerwyn Price at the Czech Open; she also looks ahead to this week's Premier League at London's O2 - live on Sky Sports Action from 7pm 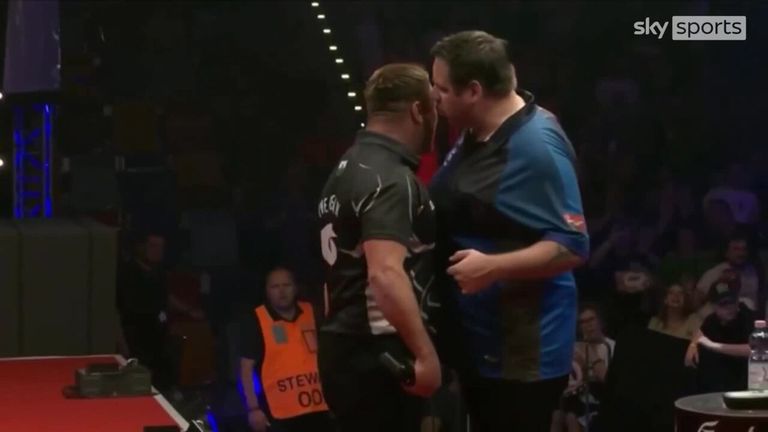 Sky Sports' darts commentator Laura Turner says Adrian Lewis is a master when it comes to gamesmanship on the oche after 'Jackpot' riled Gerwyn Price into a reaction at the Czech Open.

The former world champions needed to be separated by referee Russ Bray as tempers threatened to boil over at the tournament in Prague over the weekend.

Lewis eventually came out on top in a feisty affair, winning 6-3, despite heated words being exchanged between the pair at the end of the match. 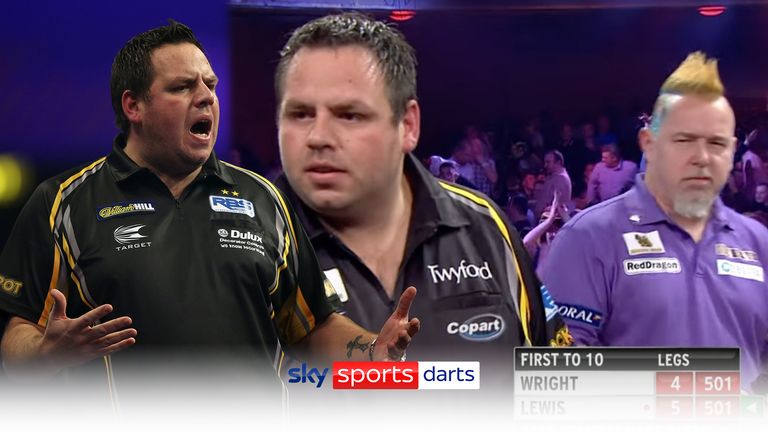 Two-time world champion Lewis, said: "I don't know what that was about at the end, but he had a go at me for some reason, calling me 'fat something'.

"He obviously doesn't realise I'm an athlete, that's where he's gone wrong there!"

The incident occurred after Lewis hugged Price from behind after his victory, with the Welshman losing his cool and pointing a finger in anger.

Price took to Instagram later, posting: "One that I let get to me tonight, thanks to the crowd you were amazing. I learn every day and it only makes me stronger, love you all see you in London."

Turner felt it was 'bad timing' by 'Jackpot' after hugging Price, with the former dual-code rugby player clearly in no mood to share in Lewis' joy. 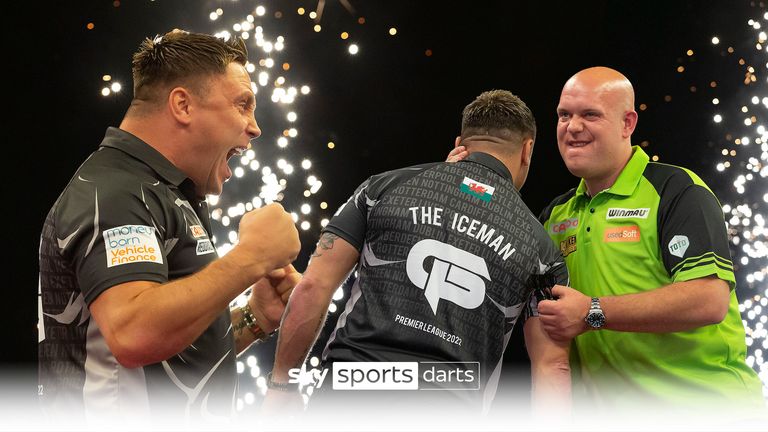 Speaking to Sky Sports' Raz Mirza, she said: "There is sometimes a bit of needle of the oche, but it's just that natural reaction because Gerwyn is not happy he lost.

"These things happen. I'm sure off the oche in time it will be fine, but when you're up there in a high-pressure situation and you want to win, tempers can get flared.

"These are sportsmen at the end of the day and they're there to do a job. Sometimes when it doesn't go your way that natural reaction comes out and it's not always the best one to see as a viewer.

"You're going to get that level of focus and aggression on the oche and sometimes it just spills over. It happens in every sport really, doesn't it? But when it happens in darts, it is just you.

"When it's going well it's a brilliant place to be, but when it's not going so well it can be rather lonely."

Reflecting on Lewis' tongue-in-cheek comments when talking about the incident, Turner said: "That's totally Adrian Lewis, isn't it? Let's be honest. I think he knows how to push players' buttons, but that's all part of the sport and it's for every player to deal with those situations." 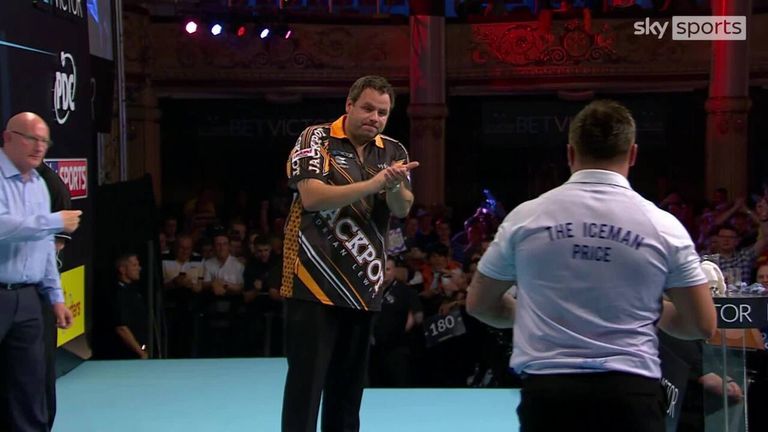 Have you ever been riled by an opponent or vice versa, Laura?

"I've had wins when someone has shaken my hand and said 'you didn't deserve to win that'. It's one of those things I guess and I take everything in my stride, but other players would react to those comments and understandably so," she said.

"It happens not so frequently but it can happen in any darts match."

With Jonny Clayton and Michael van Gerwen having qualified for the playoffs in Berlin on Monday, June 13, James Wade is in pole position to claim third spot with Peter Wright, Price, Joe Cullen and Michael Smith in the mix for the final position - which is brewing nicely.

The players reconvene at London's O2 Arena this Thursday night before they head to the Utilita Arena in Newcastle for the penultimate week of the tournament.

"Price's victory in Sheffield last week has put him in a really strong position to qualify, but mathematically any one of the other five can join MVG and Clayton in the playoffs," said Turner.

"I've changed my mind about a million times over this, but what makes this Premier League so exciting is the fact that they're playing for something every week and the £10k bonus. There is that additional carrot - even for Gary Anderson, who can't make the playoffs - at the end of the night.

"I can see Wade holding on to third spot and then probably Price, but a lot will depend on that opening match of the night against Clayton. You can't really write off Joe Cullen and if Michael Smith can pull out a couple of wins, anything can still happen."

Check out daily Darts news on skysports.com/darts, our app for mobile devices and our Twitter account @skysportsdarts. We're back for more Premier League action from the O2 Arena on Thursday, May 9 - live on Sky Sports Action from 7pm.