PDC to expand Women's Series to 24 events in 2023; Women's World Matchplay will be staged again

The Professional Darts Corporation has announced that its Women's Series will expand to 24 events for the 2023 season with £145,000 in prize money to be offered in total.

The eight-player Women's World Matchplay - which is being staged for the first time this Sunday in Blackpool, live on Sky Sports from 1pm - will return in 2023.

Fallon Sherrock and Lisa Ashton are among the players competing at the first Women's World Matchplay.

Qualification for that event next year will come from a 12-month Order of Merit commencing from the Women's Series events in August 2022. 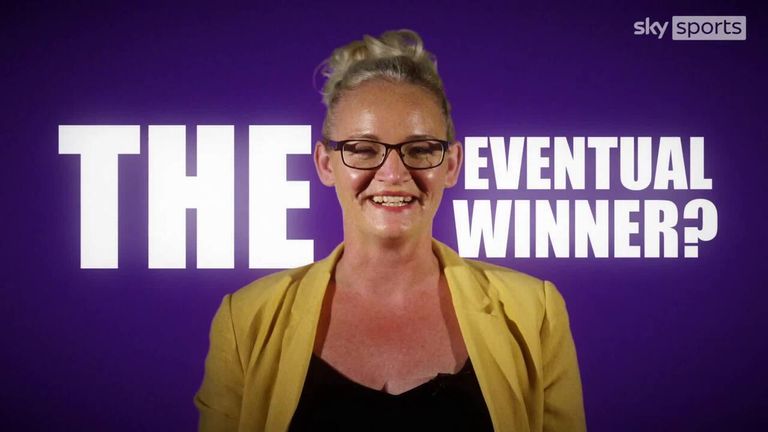 The Order of Merit will include eight tournaments across the remaining two Women's Series weekends of 2022 as well as an expected 12 events in the first half of 2023.

Twenty-four Women's Series events will be held across six weekends next year. Each tournament is worth £5,000 in prize money.

PDC Chief Executive Matt Porter said: "We've been hugely encouraged by the increased interest in the PDC Women's Series this year, with entries up by 50 percent to 100 on average, and there's a lot of excitement ahead of the Betfred Women's World Matchplay on Sunday.

"The Women's World Matchplay will feature a great mix of experienced players and emerging faces, and it's going to be fascinating to see them on stage at the Winter Gardens challenging for that title.

"With players also competing in the Cazoo Grand Slam of Darts and Cazoo World Championship, the opportunities for women within the PDC have never been greater and it's a boost that we can continue to grow this aspect of the sport in 2023."

Check out daily Darts news on skysports.com/darts, our app for mobile devices and our Twitter account @skysportsdarts. Watch the inaugural Women's World Matchplay live on Sky Sports Action from 1pm on Sunday.