Emma Paton returns ahead of the World Grand Prix Darts to make her predictions for the iconic double-in, double-out tournament; who is she picking to win this year's event in Leicester?; and will Michael van Gerwen vs Gary Anderson be her must-watch first-round tie?

Our very own Emma Paton is back for her latest predictions ahead of this year's World Grand Prix Darts at the Morningside Arena in Leicester.

Find out who Emma is backing to win the unique event, which is best known for its double-in, double-out format.

The 25th staging of the prestigious tournament will feature seven sessions of action from October 3-9 - live on Sky Sports! Well this isn't a huge surprise, he is the bookies' favourite too, but I've gone for... 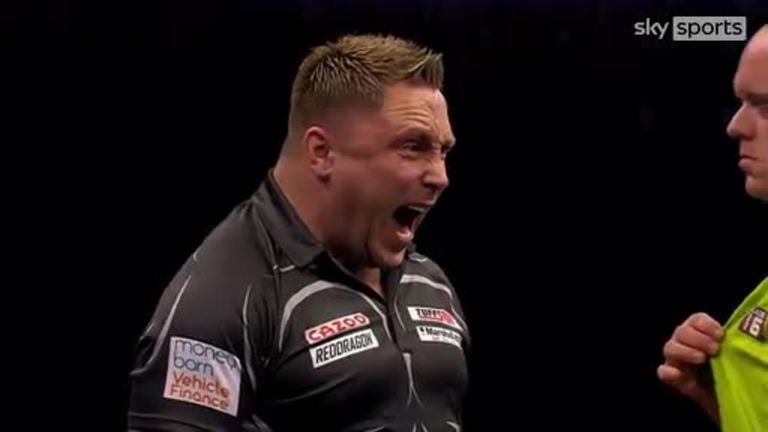 'The Iceman' knows what it takes to win, he won this event two years ago, and then followed that up with a runner-up finish last year, ultimately losing out to fellow Welshman Jonny Clayton.

He's coming into form nicely having, by his own admission, struggled with the schedule earlier on in the year. The world No 1 arrives in Leicester off the back of winning The World Series of Darts Finals, plus he missed last weekend's event in Belgium so should be feeling fresh!

Compared to the other members of the 'Big Three' including Peter Wright and Michael van Gerwen, I think his section of the draw is slightly more favourable.

He faces a debutant in Martin Schindler in the first round, and he knows what to expect there after their first-round tie in Blackpool!

A tricky last-16 tie looms with either Masters champion Joe Cullen or Australia's No 1 Damon Heta but I expect him to get past either of those, with Rob Cross the highest seed in his quarter.

Michael Smith and James Wade are in his half - we all know how dangerous Wade can be in this event having won it twice, but in five of his last seven appearances he's not made it past the opening round - so I'm backing Price to at least reach the final. 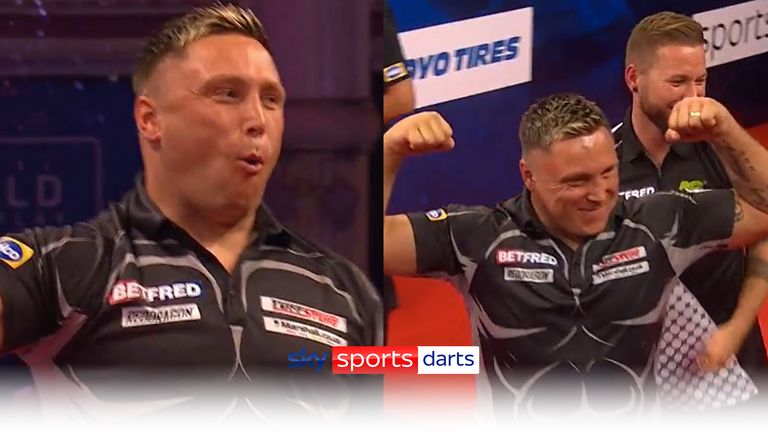 Now this might sound counter-intuitive because he's in the same half as Price!! But I think he can certainly make it out of his quarter.

He did just that last year, in the end losing to Clayton in the semis and he could find himself with a similar scenario this time around with a different Welshman ending his chances.

He looks more and more confident every time I see him on the stage and certainly since winning the UK Open earlier this year. He has such a calmness and steel about him, I'm a big fan of the way he goes about his business.

We don't seem to talk him up too much ahead of majors, despite him picking one up this year! He's still flying under the radar with the bookies too at 25/1 but 'The Freeze' is one to keep your eye on! 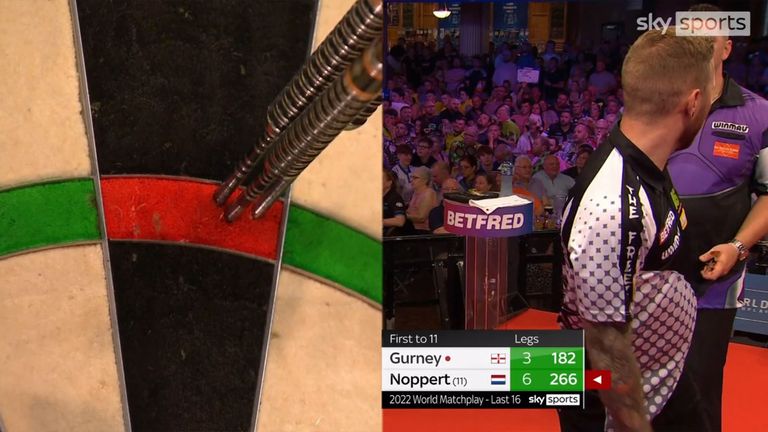 …adds to the excitement!! Well it does for us anyway! 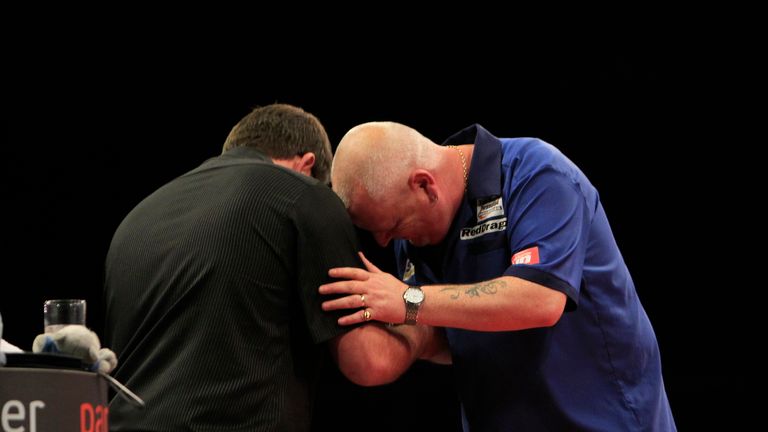 For the players, the first round is a nerve shredder! The fact we start with best of three sets as well adds to the drama. There's no room for a slow start, last year showed exactly that with the likes of Peter Wright and MVG falling at the first hurdle.

There's drama of the other kind too - we've seen players in the past step up on the stage and forget it's double-in and go straight for the treble 20!

The fact we only see this format once a year adds a sprinkling of something special, it's unique, and a great leveller for the players. 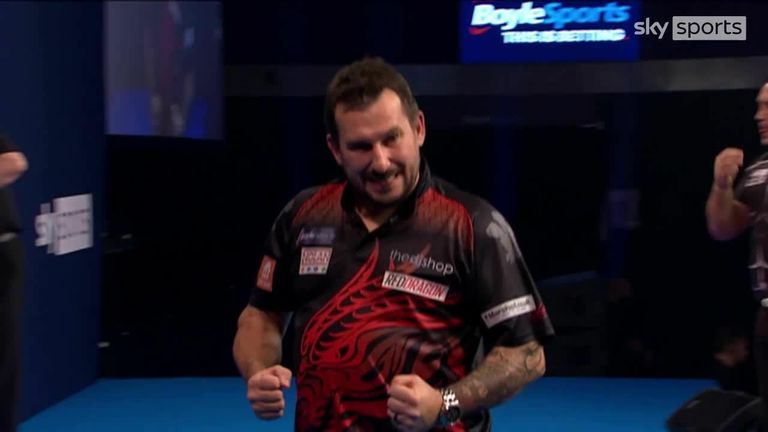 Is there any other answer?!

To be fair there are some cracking opening ties but this is the standout for me.

They've met a couple of times recently - at the World Series Finals which went the Dutchman's way, and then what a belter at the Belgian Darts Open over the weekend, both players averaged 105 but it was 'The Ferret' who came out on top then. 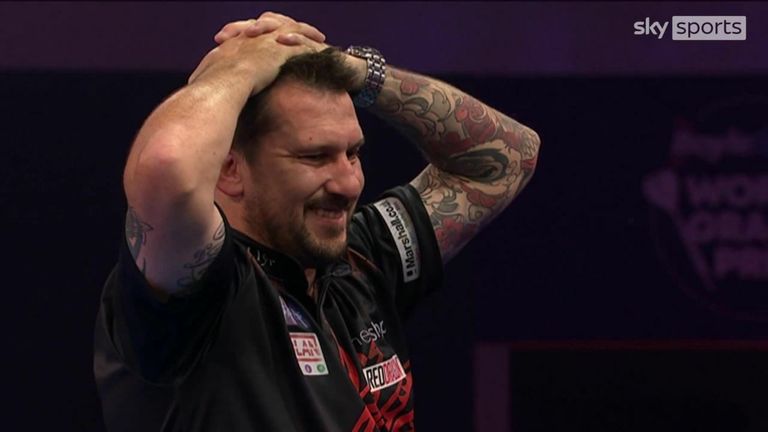 Clayton is the defending champion of course and is coming into form. He finished the Premier League top of the table but has admitted defeat to Joe Cullen in the play-offs knocked his confidence which took some time to recover from but he's certainly getting back to his best.

Van Duijvenbode might not have won this event, but he came close a couple of years ago getting to the final and he's getting closer to winning something on the big stage.

Oh it should be good, shouldn't it?

Check out daily Darts news on skysports.com/darts, our app for mobile devices and our Twitter account @skysportsdarts. You can watch the 25th staging of the World Grand Prix 'Double-in, Double-out' set format on Sky Sports from October 3-9 in Leicester.