Price takes on Daryl Gurney while Clayton - the latest Challenger - faces Michael Smith in what is expected to be a rocking Motorpoint Arena.

How did Mardle fare in Nottingham?

You just think that Peter Wright is playing better than Rob Cross at the moment, although Peter didn't play well last week. He had an injury and he still managed to get away with a draw against Gary Anderson while Cross found a way to beat Nathan Aspinall.

I'm going to pick Peter purely because when they're both playing well, Peter seems to have a different level to Cross. His good game seems to be better than Cross' good game and in spells that will come to the fore.

Come the moment when you need to be dynamic and take out a ridiculous outshot, I think Wright's your man. 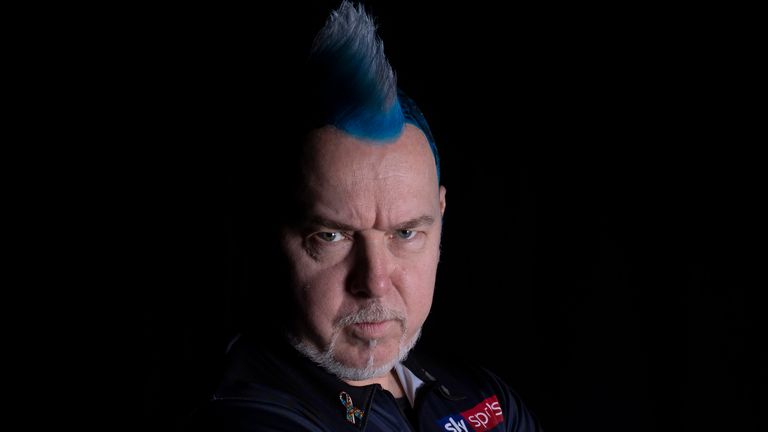 These two have met each other four times and Wright has never won. There have been two draw and two wins for Cross, but I think Wright ends that run on Thursday

Mardle on Wright vs Cross

Michael Smith was Taylor-esque, Van Gerwen-esque for about eight legs last week against Gerwyn Price, but again, Smith found a way not to win. That is a game he should have won and he should have won it comfortably. He kept letting Price back in and he reeled off the last four legs for the draw. 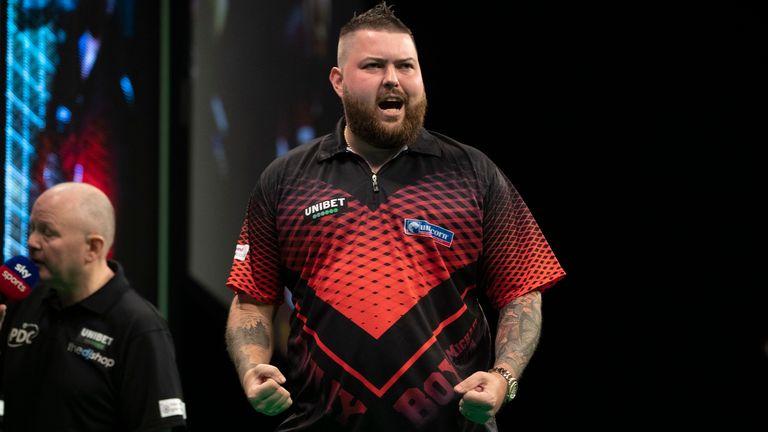 I think Clayton likes the speedsters. He seems to thrive on that kind of place. But I think Smith will win because he will have more telling spells than him.

Mardle on Clayton vs Smith

Smith was pleased with the way he played but he was also a bit vexed. He has got to start putting people away. When you've got the upper hand like he did, you cannot afford not to win and I see Clayton as a bit of a John Part, not to the level of John Part, in that he does take the opportunities given to him, but sometimes he blows them.

I think Clayton likes the speedsters. He seems to thrive on that kind of place. But I think Smith will win because he will have more telling spells than him.

Michael is not really playing that well away from the main stage, but playing well on it and vice versa for Aspinall. He can't seem to string four, five or six legs together of brilliant darts like he's been doing on the Pro Tour.

Only he knows if it's ruining his rhythm. Michael van Gerwen wins this for me and I think he wins it quite comfortably as well.

Gurney is so capable and he is playing someone who is more than capable as well. Whatever these two do and whatever the result, there's no surprise for me.

What I was surprised with was that Gurney looked a little disinterested against Michael van Gerwen last week. That's probably doing him a disservice. Maybe he felt under pressure pretty early on, but he never seemed to get over it.

From legs three or four, he was just trying to win a leg and he was putting himself under pressure. He was pulling his darts, he was floating them. I hope he plays better this week because that will be another poor performance on top of a bad week.

Gurney has got to get back on the horse, but unfortunately he's playing someone who will probably feel that he's got the better of him because he's playing better than him. Even though Price has't won a game, I think this a game he wins.

Gary Anderson and Michael van Gerwen are the only two certainties to make the Play-Offs and I think he does a job on Durrant.

I didn't like Durrant last week. He was trying too hard, he was trying to force them in. I'm not going to say he got found out, but what we did see is that when Durrant's finishing is off then he struggles.

Fallon Sherrock hung around waiting for him to miss and he missed. He's very, very consistent and he's a methodical operator. He doesn't get carried away with what's going on, but I think he's going to have his work cut out here, I really do.

Wayne Mardle was speaking to Sky Sports' Paul Prenderville. Coverage of the Premier League continues on Thursday, February 20 in Cardiff at 7pm on Sky Sports Action & Sky Sports Main Event with Jonny 'The Ferret' Clayton up against Michael Smith. Don't forget, the Premier League is on every Thursday all the way through until the Play-Offs in London on May 21.