Lewis Hamilton stokes the fire in the 2021 championship battle by claiming Red Bull "still have performance on us, they're just making a lot of mistakes"; Hamilton aiming for record-equalling win at Spanish GP; Watch first practice live on Sky F1 on Friday from 10am Lewis Hamilton believes he is only leading the F1 2021 championship because Red Bull are "making a lot of mistakes", maintaining his view that the title challengers still hold a car performance edge over Mercedes.

In an absorbing start to the season, Mercedes and Red Bull - and star drivers Hamilton and Max Verstappen - have gone head to head for victory in all three Grands Prix, but it is the reigning champions who have the early advantage in both the drivers' and constructors' standings.

Hamilton, holding an eight-point lead, has won two races to Verstappen's one - but he told Sky F1 of Mercedes' much-improved rivals Red Bull: "I think they still have performance on us, they're just making a lot of mistakes.

"And we can't continue to rely on that to get the results we are getting." 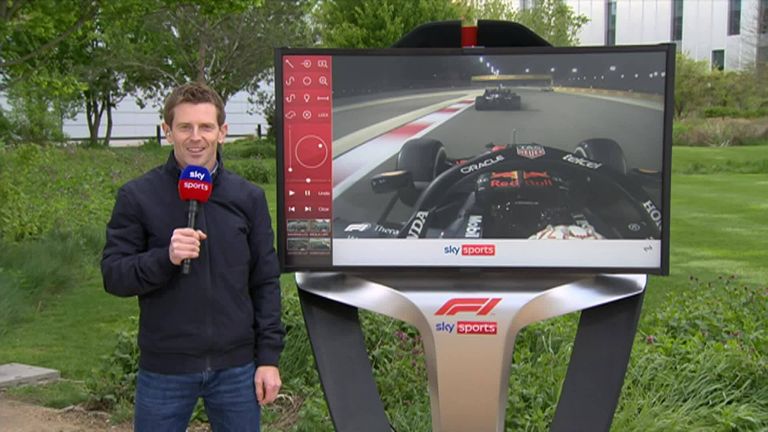 Hamilton could have been referring to the Bahrain GP, when Verstappen looked favourite for victory before running wide when attempting to pass the seven-time champion, but picked out Max's Portuguese GP error - as the Dutchman lost a qualifying pole lap due to another track limits breach.

"It's unknown to us, but in the last race if he finished the lap that got taken away from him, he would have been a couple of tenths ahead," said Hamilton to Sky F1's David Croft ahead of the Spanish GP.

"Because of that mistake, it felt like they've come closer to us rather than us closer to them. There's a lot of work to do."

Verstappen, however, argued that Mercedes were in fact faster in Portugal and he wouldn't have been a contender for the win, which Hamilton sealed comfortably in the end, even if he had taken pole.

"We are very close, sometimes maybe a little bit ahead sometimes a little bit behind," said Verstappen. "Clearly in Portimao, I think we were behind because as soon as Lewis wanted to push and fight, he was clearly faster."

He added on his qualifying mistake: "In a way, it cost me the pole but on the other hand, why were they slower in Q3 than Q2? I never expected to be fighting for that pole anyway.

"So in a way, it was maybe a missed opportunity for pole but in a way I was also like, actually I'm starting where I should be because I've just seen their pure pace."

Hamilton has also made a major mistake this season, sliding off into the gravel at Imola before recovering to finish in second place as Verstappen won. "I'm grateful for them because it makes you stronger when you learn from those experiences," said the Englishman in the press conference.

Hamilton and Verstappen could go wheel-to-wheel again at this weekend's Spanish GP, where Hamilton is aiming for a record-equalling fifth consecutive win at the same race. 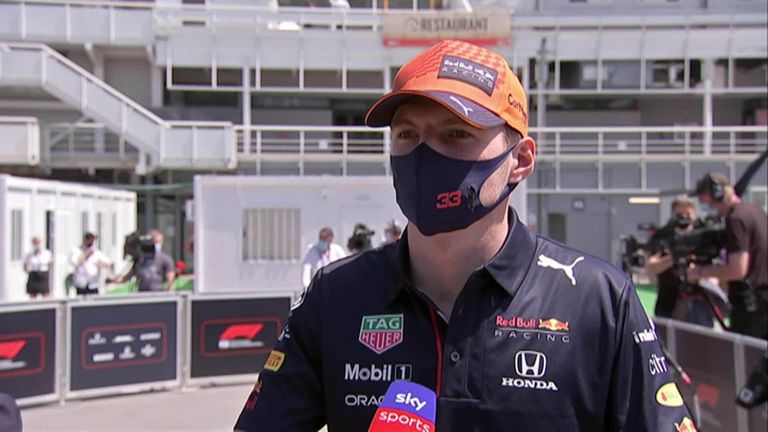 Hamilton: Experience could be key versus Max, Red Bull

Through these early stages of the season, Red Bull and particularly Mercedes have been insisting that the other has the faster car - so the latest comments from Hamilton to explain his title lead follow that theme.

But Hamilton was particularly intriguing when he expressed his belief that his and Mercedes' experience would help them in their respective title fights with Verstappen and Red Bull. "But at the end of the day you just have to do the job. Minimal mistakes, and reliability is also going to be a big deal this year."

While he insists they are trailing Red Bull, Hamilton believes Mercedes have made great strides since the Bahrain test and opening race. 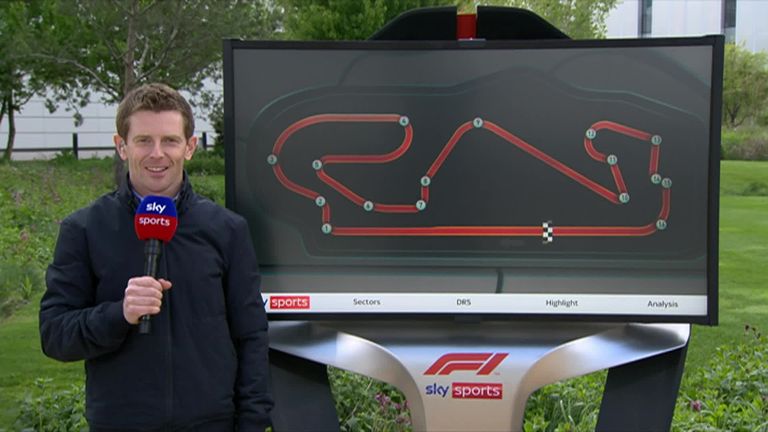 "Definitely the test didn't look great and at the first race, we were still up there but you could see the deficit from us to the Red Bulls," he added. "But I think in terms of overall output through the weekend, we've managed to do a better job.

"We really can't continue to rely on mistakes from the others, so we've just got to keep our heads down and continue to work away.

"We've got a good package, it does have its weak areas and that's what we're working on. In terms of my side, I'm really happy with the output so far. Naturally, you're always trying to raise the bar and it's something that's very difficult to do. and make as few mistakes as possible."