Italian GP: Valtteri Bottas set to start Sunday's race at the back due to Mercedes engine change

Valtteri Bottas will start at the front for Saturday's F1 Sprint, but at the back for Sunday's Italian GP as Mercedes fit completely new engine - his fourth of the season

Valtteri Bottas is set to start Sunday's Italian Grand Prix at the back of the grid after Mercedes opted to change his engine.

The news was confirmed just before Bottas posted the fastest time in Monza qualifying, ahead of Lewis Hamilton, to head the field for Saturday's F1 Sprint.

Bottas will keep his lofty grid position for that 18-lap sprint - which sets the order for Sunday's race - but regardless of where he finishes, he will start the 53-lap Italian GP at the back of the field due to engine penalties.

Mercedes have fitted a completely new Power Unit on Bottas' car, his fourth of the season. The limit for drivers this year is three. 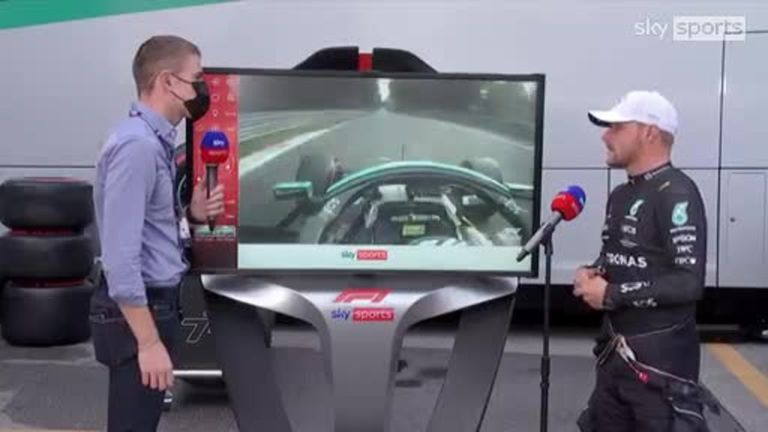 "We had a little bit of a worry [on the engine]," team boss Toto Wolff told Sky F1. "We wouldn't have taken it otherwise.

"But in the Sprint format it's quite good, because you can take the penalty for Sunday."

Bottas will be able to fight for the maximum three points in Saturday's F1 Sprint, possibly denying Max Verstappen who was third in qualifying. But he will have a comeback mission on his hands for Sunday's race. 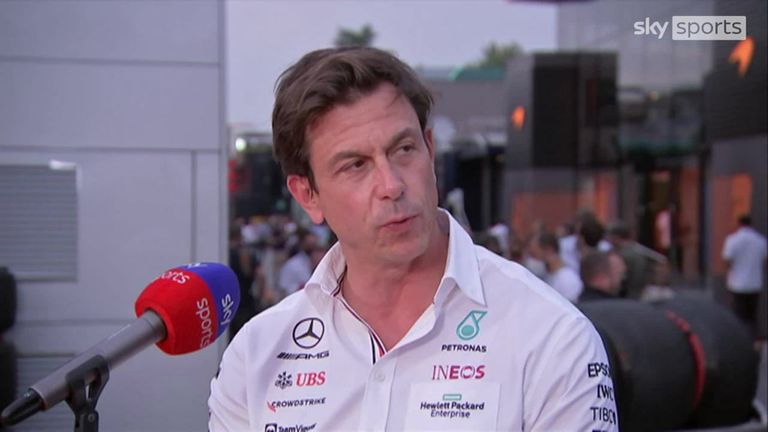 "In the sprint there's definitely opportunity to get a few points," said Bottas, third in the championship.

"I will try to get the maximum points - and then it's another fight on Sunday. I'll try to deal with it. Having a look at our pace here, I'm sure we can still get some strong points."

Bottas' qualifying exploits came on the same week it was confirmed he would be leaving Mercedes for 2022, with the Finnish driver joining Alfa Romeo. Mercedes will replace him with George Russell.