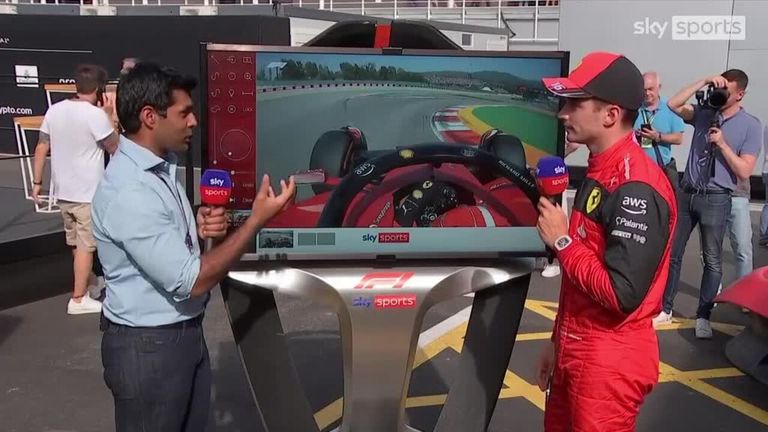 Red Bull have explained that a DRS issue caused Max Verstappen to abort his final lap in Spanish GP qualifying as the world champion suffered another reliability wobble to prevent him challenging Charles Leclerc.

Verstappen was hoping to respond to Leclerc's mighty final Q3 lap but right at the start of his effort he bemoaned "no power", and crawled around the circuit before heading back to the pits.

He would finish second thanks to his first lap, 0.3s behind pole-sitter and title rival Leclerc.

While Verstappen's lack of power would usually suggest an engine problem - which would be a fresh scare for the Dutchman given he has already had his fair share of reliability woes this year - Red Bull boss Christian Horner confirmed to Sky Sports F1 that it was actually down to DRS.

"It wasn't actually power in the end, it was the DRS that didn't open," said Horner. 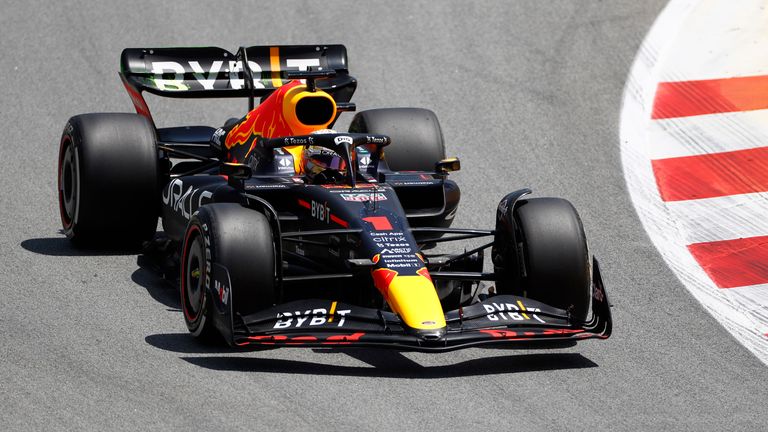 "Obviously we need to get the car back to understand what caused that because it opened on the back straight just as a check when he came back into the pits."

Verstappen called his aborted lap a "shame" as he felt he could have challenged Leclerc, although Horner said: "I don't think we had enough today to beat that lap of Charles.

"It was a great lap by him under pressure at the end there, but I'm still pleased with the front-row start." 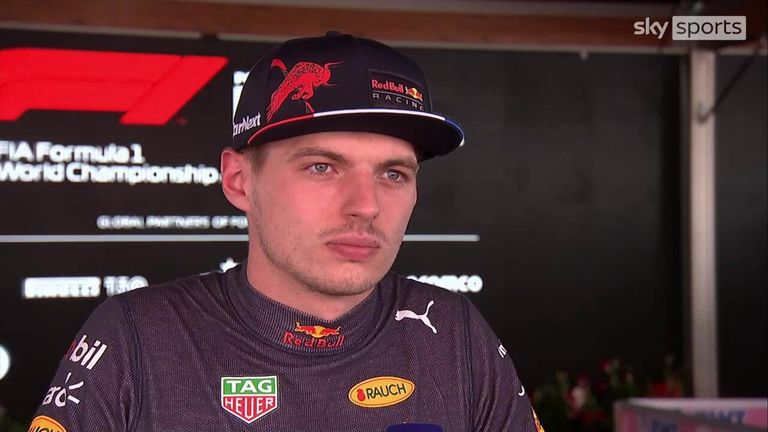 Verstappen has won all three of the races he has finished this season, with reliability DNFs in the other two. Without those, he would be ahead of Leclerc in the standings - but instead the Monegasque holds a 19-point lead.

The 24year-old, who had topped all three practice sessions going into qualifying, was put under immense pressure for his final lap after spinning on his first effort, pushing his Ferrari too hard into Turn 14. 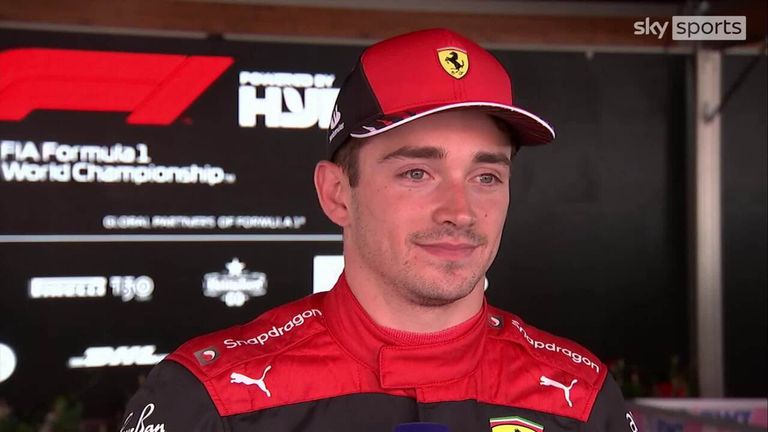 But Leclerc held his nerve to deliver "something special".

"Obviously the circumstances weren't easy," said Leclerc. "This lap had something special because of the mistake just before.

"I knew I only had one chance and I managed to squeeze everything in that lap." 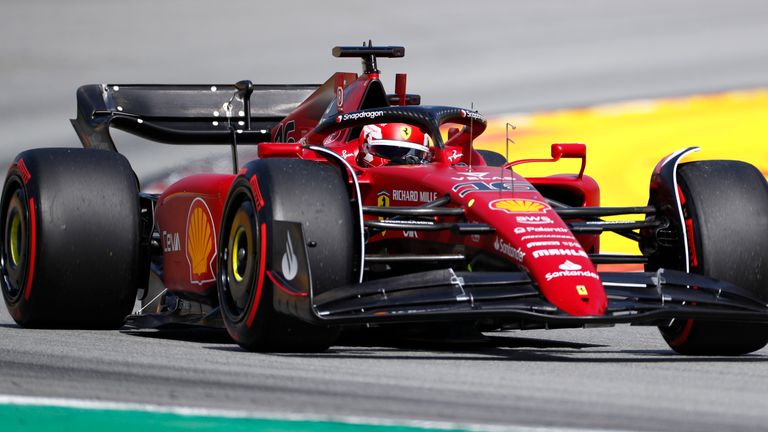 "When you can pull something like that out when you get back to the garage and keep your head straight he is clearly in this until the very end to fight.

"When he has been given the chance to deliver this year he has done it every time."