Lewis Hamiton sprinting to the finish of F1 title 'marathon'

Hamilton out-lasting Vettel in title fight as he closes in on fifth crown; But he's surprised by Ferrari's drop in performance

By James Galloway at Suzuka

Hamilton has surged 67 points clear of Sebastian Vettel in what for most of the season had proved an unpredictable championship fight for a fifth world title between the grid's two most successful drivers.

A fourth win in a row and ninth of the year, on a wretched weekend for Vettel and Ferrari in Japan, has moved the Mercedes driver to the brink of more F1 history.

Hamilton on brink of fifth title
Where did it go wrong for Vettel?

"It's like it's a marathon, not a sprint," he told reporters. "I did long distance running when I was a kid, cross country, and you just run out of stamina to keep hold with those who, for whatever reason, had the stamina at the time.

"We seem to have the stamina this year." 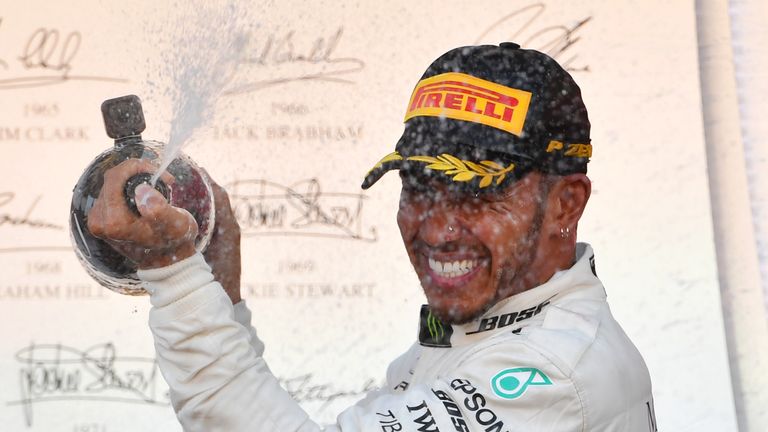 Barely a month ago and it seemed as though Ferrari were not ready to wilt in F1's heavyweight battle either, yet the Scuderia's home Monza race appears to have proved 2018's decisive turning point.

Despite Ferrari locking out the front row with what seemed a faster car, Hamilton won after passing Vettel on the opening lap and then Kimi Raikkonen after chasing down the leading Finn.

"The race in Monza, I loved that, and I would have been happy to have that race [again] following that," admitted Hamilton.

"Honestly, I thought that was how it was going to be being as they were so strong in the previous two races.

"But they've lost a lot of performance and has been a little bit difficult for them.

"Of course, I would love to have a race right to the end. Every single race I want battles like Monza. Those are the races that I love. But we can't let it take away from the great job that we're doing and our happiness." 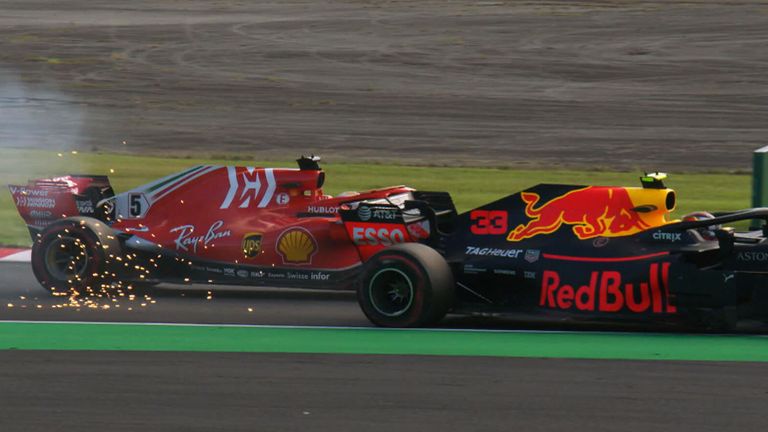 With Mercedes hitting peak form after shaky moments of their own during the season, Hamilton says F1's reigning champions have played their part in Ferrari's faltering form.

"Together we can claim credit for applying the pressure and, ultimately, maybe that is what happens in head-to-head battles with top competitors," said Hamilton. "Even though they are still performing great, one of them can't always perform the same.

"It is a psychological battle, war, we are in.

"It's collectively. Everyone has putting 100 per cent in and everyone has delivered time and time again. I am grateful to have also delivered when the time has been to deliver."

Three years after claiming the third title of his career at the United States GP, Hamilton will secure a fifth crown in Austin next week if he outscores Vettel by eight points - although he is insisting nothing is won yet.

"I'm very, very strict on not being complacent," stressed Hamilton. "There are still 100 points available and we still have to continue the job we're doing now right until the last lap.

"So that's the goal and also, from past experiences, so much can happen."