By Matt Morlidge in Baku

Toto Wolff admits Valtteri Bottas and Lewis Hamilton's early F1 2019 domination reminds him of Mercedes' previous driver battle - but has stressed that the team won't allow their relationship to "deteriorate" in the same way Hamilton and Nico Rosberg's did.

Mercedes have achieved four consecutive one-twos at the start of the season - an F1 record - with Bottas and Hamilton sharing two wins apiece, hinting at an intra-team championship fight with Ferrari so far falling flat.

The Silver Arrows, double title winners in the last five seasons, haven't experienced a head-to-head driver battle like this since Rosberg left the team at the end of 2016, following an intense four-year rivalry with Hamilton when the former friends frequently clashed on the track and bickered off of it.

It is a situation Mercedes are keen to avoid with Bottas, who is bidding for his first crown, and Hamilton, their five-time world champion.

"It reminds me a little bit [of 2014, '15 and '16]," Mercedes team boss Wolff told reporters about Bottas and Hamilton's start to the season. 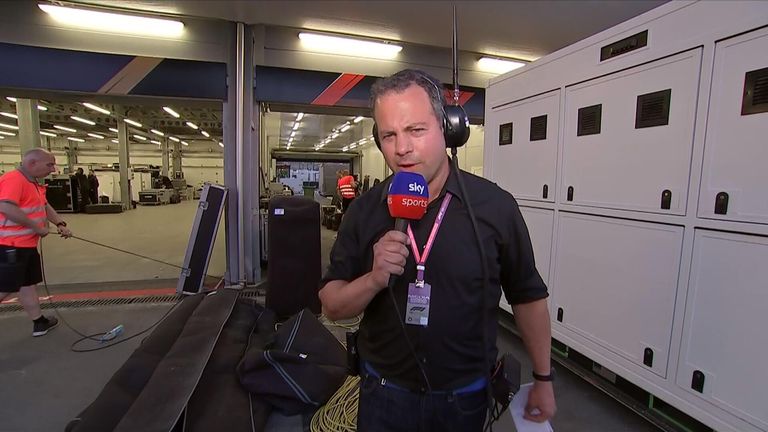 "You have two drivers that have the ambition and the ability to win a championship and it's up to us, together with them, to be very aware of that situation and remember that very quickly [Sebastian] Vettel or [Charles] Leclerc could be back into the game.

"We mustn't be carried away with the four first results."

Wolff then insisted: "And definitely the relationship matters in order to avoid what we went through between Nico and Lewis." 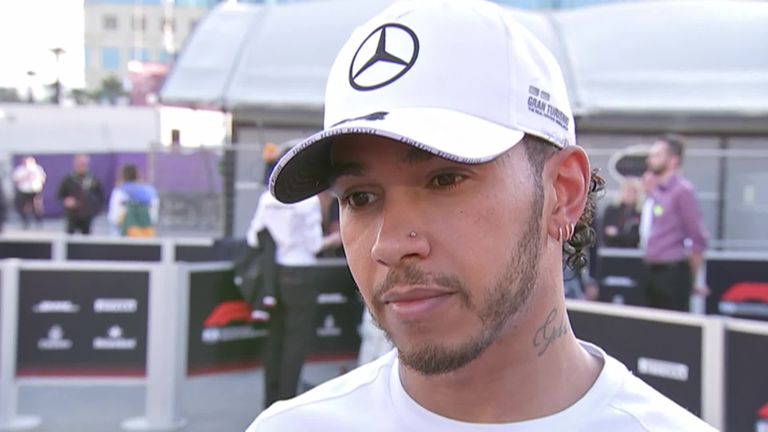 Lewis: Bottas sticks to the 'rules'
Bottas, the winner of Sunday's Azerbaijan GP, and Hamilton went wheel to wheel into Turn One at the start of the race with the Englishman claiming he was "too friendly", but both drivers were also happy with how "fair" the encounter was.

And Hamilton was curt with his answer when asked about his and Bottas' relationship and whether it will turn sour.

"I can't tell you what's going to happen further in the year - I can't judge if one's character will change or not," Hamilton said.

"But drivers in the past didn't stick to the rules of engagement that we have as a team, and Valtteri and I do."

Hamilton and Rosberg had three direct championship battles from 2014 to 2016, with the German and Sky F1 pundit winning his first title in his final year before immediately retiring.

The pair infamously came together many times, including at the 2016 Spanish and Austrian grands prix - causing Mercedes to revise their 'rules of engagement' in a bid to control the rivalry. 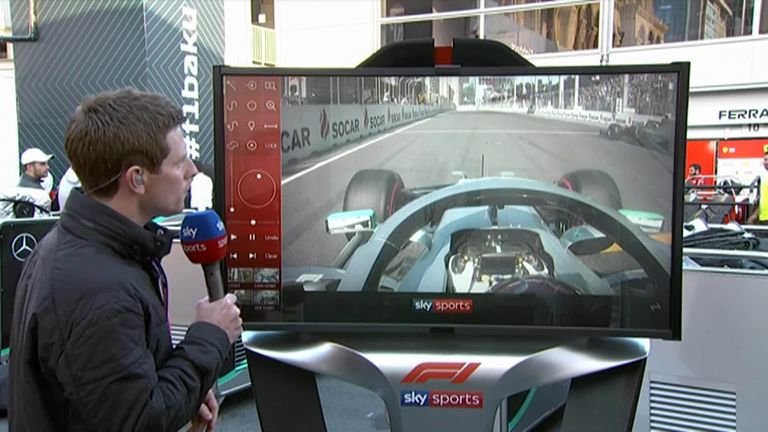 'We have seen relationships deteriorate'
Wolff, while insisting that his two drivers get on very well, is also wary of another Mercedes' headache.

"We are lucky that they have a very good relationship," he added. "They get on with each other, there is not a lot of games in the background. And I'm very happy about that.

"But as a matter of fact, we have to be conscious. We have seen relationships deteriorate. Both of the drivers, the respect needs to stay there.

"We're very strong as a team and we wouldn't allow the relationship between drivers to deteriorate to a point that it has a negative effect on the team.

"If that would ever be the case, again after Nico and Lewis we would issue yellow and red cards.