Mercedes believe the nature of the Canadian GP may present them with a “huge challenge” to continue their unbeaten run in F1 2019.

The world champions are chasing a seventh win in a row at the start of a season - a feat not achieved by an F1 team since 1988 - but Montreal's Circuit Gilles Villeneuve proved one of their weakest circuits last year, when Ferrari claimed pole and race victory.

And with the Scuderia's car proving the quickest in a straight line, if not around corners, Mercedes reckon the fast nature of Montreal may suit their Italian rivals.

"Canada is the seventh race of the season and we are beginning to see more clearly the strengths and weaknesses of our car," said Mercedes chief Toto Wolff.

"In the past six races, we were very strong in the corners but lost time on the straights. This will make Canada a huge challenge for us as the track characteristics could favour our opponents - there are many long straights, and fewer corners in which to make up lap time.

"But we're looking forward to the challenge; we've seen some great races in Canada in recent years and expect another action-packed weekend in Montreal."

Lewis Hamilton has won six times in Canada but finished only fifth last year in what stands as his only race finish outside the top four since October 2017. 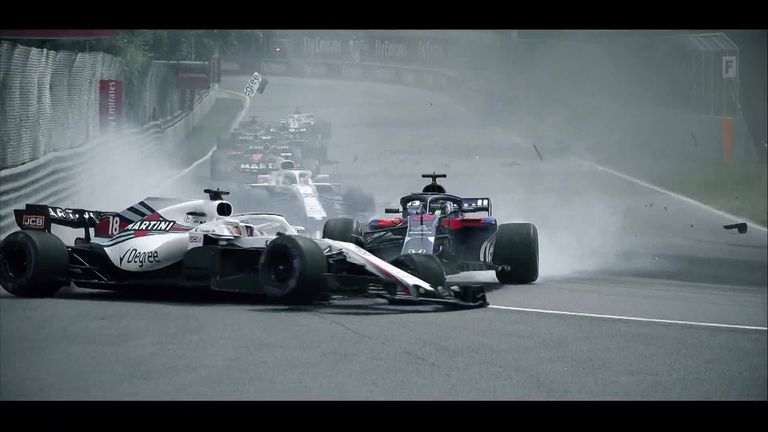 But can Ferrari finally capitalise?
Canada is not the first time this year that Mercedes have been pessimistic about their chances heading into a race weekend.

But whereas Ferrari have indeed shown flashes of strong front-running form, most notably in Bahrain and Baku, their promise has eventually been derailed by a combination of team and driver mistakes.

"We arrive here ready to do our best and to put the mistakes of the last few races behind us," said Ferrari boss Mattia Binotto before flying to Montreal.

As Wolff suggests, the stop-start Circuit Gilles Villeneuve should prove more favourable for the SF90, but Ferrari have revealed that upgrades designed to cure their wider problems are not in the immediate pipeline.

"We know we're not competitive enough right now and, for the time being we haven't got any more changes coming on the car that will have a significant effect on the problems we have encountered since the start of the season," admitted Binotto.

"However, the Canadian track characteristics present another different challenge, given that top speed, braking efficiency and traction are the main considerations."