Sebastian Vettel 'impatient' for Ferrari results but calls for time

"I'm as impatient as everyone else to get the results finally but it will take a little while," Vettel says as wait for a 2019 victory continues 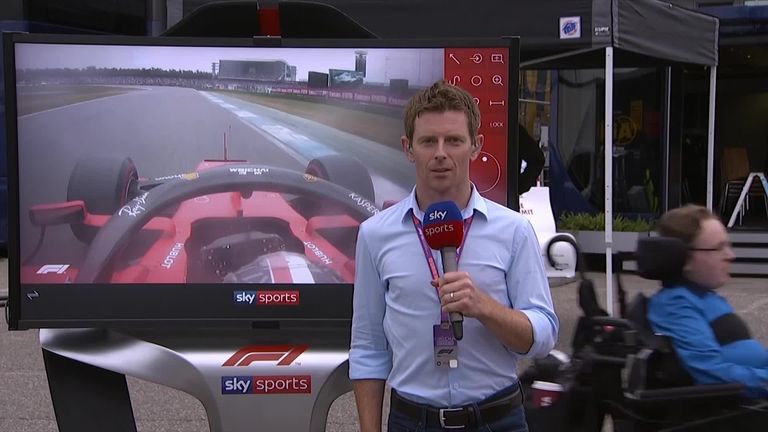 Sebastian Vettel says Ferrari are eager to get back to winning ways as quickly as possible but has called for "patience" in their pursuit of a belated 2019 breakthrough.

Despite several big chances to land a victory so far this year, Ferrari have seen Mercedes win nine times and Red Bull now twice - including at Sunday's epic German GP with Max Verstappen.

Ferrari had appeared to have the fastest car in the dry at Hockenheim, but Leclerc and Vettel qualified 10th and 20th respectively after separate car problems struck the SF90. In the wet race, Leclerc crashed out when running second, but Vettel salvaged a commendable second-place finish from the back row.

"From the inside that is happening, from the outside I hope it's happening as well. I know the Tifosi are behind us but sometimes the headlines can shift in either way so it's important that we keep the support because I think things are moving, we are pushing very, very hard and when it comes to passion I think we put a lot of effort and a lot of hours in; the people are very determined. 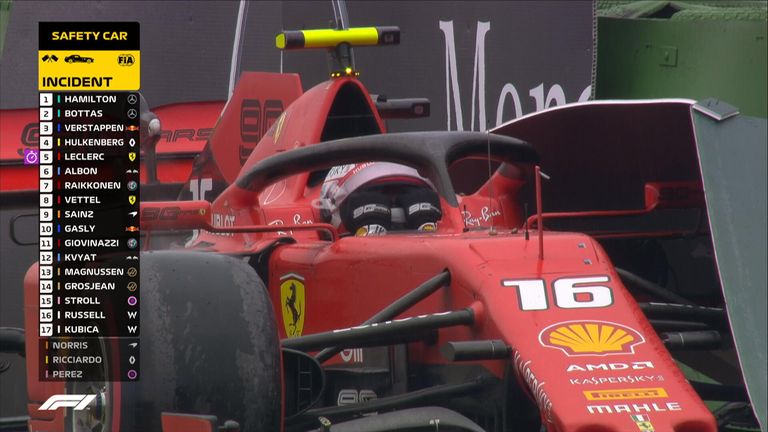 "I'm as impatient as everyone else to get the results finally but it will take a little while. We know what we can improve and that's where we are working on but in the meantime I hope that people are a bit patient and give us that freedom in that time."

Leclerc throws hopes 'in the bin' but sees positives

Not for the first time this season, Leclerc publicly rebuked himself for a costly error on Sunday when he slithered into the barriers at Turn 16 in slippery conditions on slick tyres.

"The mistake at first I did it myself and I'm very sorry for the team and all the people who have been supporting us," the 21-year-old said. "It was a shame and a great opportunity."

That ended a run of four consecutive podiums for Leclerc and the Monegasque believes that, while a victory remains elusive, they are still closing the gap to the front.

"That's a few races now that we are quite strong, especially in qualifying," Leclerc said. "So I'm very happy that we have this form.

"In the dry we can improve a little bit in the race pace and was a good race until the mistakes, when all the efforts were thrown into the bin.

"There are quite a bit of positives to take back home."

Don't miss the next instalment of F1 2019 at the Hungarian GP this weekend on Sky Sports F1 - the final race before the summer break. Find out how to watch all the 2019 season live.