Lewis Hamilton: Mercedes not listening to rivals ahead of F1 2020

"Some people think that it's a psychological battle but it's really not," says F1 champion after winter's 'phoney war' of testing

Lewis Hamilton says Mercedes won't buy in to rivals' claims about the likely pecking order at the front of the F1 season.

Ferrari and Red Bull have suggested that F1's reigning champions are the favourites for the first race in Melbourne on March 15 after six days of winter testing which saw Mercedes set the fastest lap time and complete the most laps.

However, six-time champion Hamilton, preparing to start his 14th season at the top level, says Mercedes are not listening to what others are saying.

"I don't pay attention to anybody to anyone else through testing," said Hamilton after completing testing.

"We literally just focus on our job and I have no idea what other people have been saying. I've been here a long, long time so I'm aware of people bigging us up and talking themselves down so that they can potentially overachieve unexpectedly or whatever. 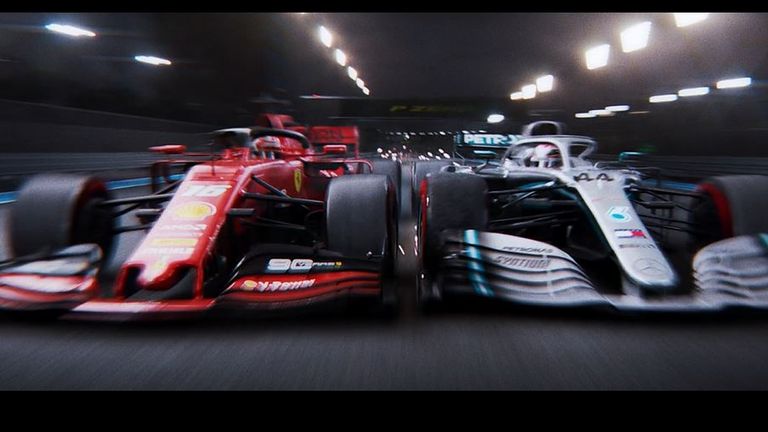 "It doesn't make a difference. Some people think that it's a psychological battle but it's really not. Only for the weak-minded maybe. But it doesn't affect us whatsoever."

Nonetheless, Mercedes' strong performance across the six days of running at Barcelona has given strong indications that the new W11 will at least start the season as F1 2020's fastest car.

Red Bull boss Christian Horner said: "That's always the dangerous thing about pre-season testing, trying to draw too many conclusions. Ferrari have looked a little understated the last couple of tests, but they started to wind it up [on the last two days] and it would be foolish to underestimate them going into Melbourne.

"Mercedes are the reigning six-time world champions and so they are very much the favourites. Their form has looked strong here and, of course, you want to have your issues in testing not when you're racing.

"Winter testing can sometimes be a little deceptive, but it's going to be the same teams ultimately fighting at the shape end of the grid this year." 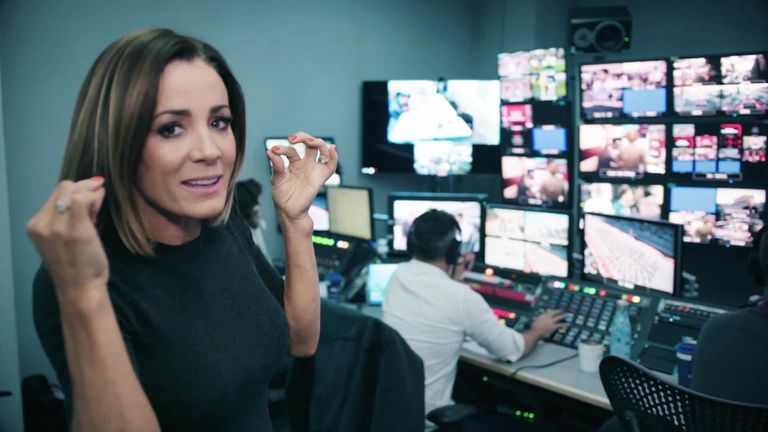 So are Red Bull ready to challenge?

Horner admits "our targets are very high this year" as they bid to launch a first sustained championship challenge of the hybrid era, with likely title contender Max Verstappen encouraged by pre-season progress.

Speaking about Red Bull's work at Barcelona, the Dutchman told Sky Sports News: "You just work with the new car, which is already faster anyway and there you try to get a good balance - and it's there.

"There are always things to improve, but it's a good start."

Horner added: "Compared to 12 months ago, mileages have been up significantly and it just feels we are better prepared going into the season ahead.

"The relationship is more mature between ourselves and Honda, the regulations have been stable, there has been continuity through the winter with those regulations, so hopefully we're in reasonable shape."