Virtual Bahrain Grand Prix to take place this Sunday at 8pm; Current drivers and other stars set to compete in qualifying and race

F1 has launched an Esports Virtual Grand Prix series to replace the F1 races called off due to the coronavirus crisis - with some of the grid's current stars set to compete from this weekend.

With the 2020 season not starting until June at the earliest, F1 is plugging the racing void by turning to Esports with a Virtual Grand Prix to take place instead of each actual race until the season begins.

The first will be the Virtual Bahrain Grand Prix at 8pm on Sunday.

"The first race of the series will see current F1 drivers line up on the grid alongside a host of stars to be announced in due course," said F1.

"In order to guarantee the participants safety at this time, each driver will join the race remotely, with a host broadcast live from the Gfinity Esports Arena (or remotely if required)." 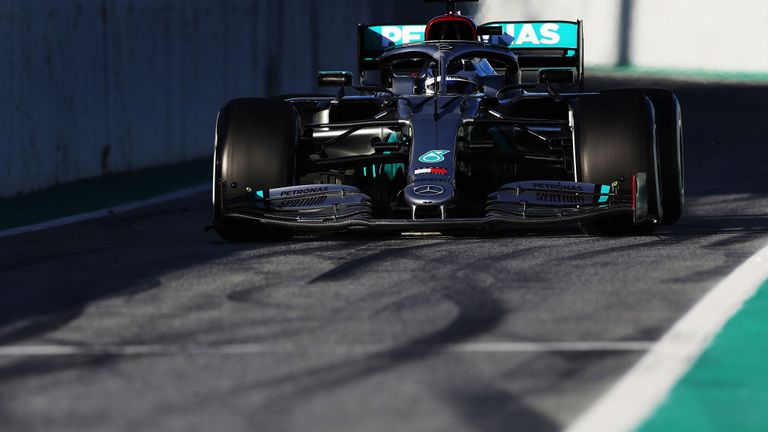 Using the F1 2019 PC video game, the first virtual GP on the Sakhir track will be a 50 per cent length race with 28 laps and feature a qualifying session.

F1 stressed that the series is strictly for entertainment purposes and to offer 'light relief' amid the challenging global crisis.

For new venues not on the latest game, such as Vietnam, other circuits will be raced on instead.