F1 could race into January to finish 2020 season, say Ferrari

Season currently set to finish on November 29 in Abu Dhabi

Ferrari boss Mattia Binotto says F1 teams are open to extending the 2020 season into January to form a "more complete championship" after the start of the campaign was put on hold due to the coronavirus pandemic.

The first eight races have all either been cancelled or postponed, with the opener now - very provisionally - stated to be the Canadian GP on June 14.

F1, who were preparing for a record 22-race season before the coronavirus crisis, say they are still hopeful of holding "15-18 races" this year - with August's traditional summer break scrapped to open up more potential dates - and Binotto says the sport could race into winter, too.

The Ferrari team principal, who claimed teams have been in "constant dialogue" with F1, told Sky Italia: "These are crucial moments.

"We have decided to give total freedom to the FIA to set up a timetable to get back to running as soon as possible, our availability is there.

"We are assessing various ideas; races closer together, and maybe doing two or three races in January." 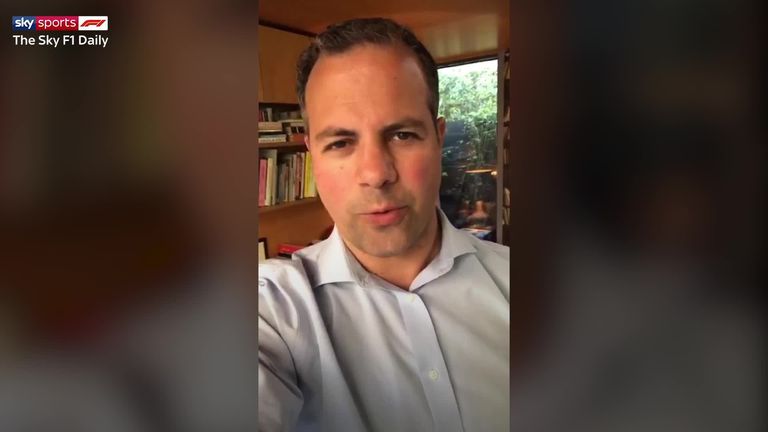 He added: "If [January races] allows us to guarantee a more complete world championship, with the next season not starting until March, there is great availability for that."

F1 needs a minimum of eight races for a valid championship and the 2020 season is currently due to end in Abu Dhabi on November 29.

Binotto also stated that "cancelling [Friday] practice" has been discussed, which would lead to shortened weekends and potentially more scope for back-to-back races.

Ferrari, based in northern Italy, are currently in shutdown and Binotto said he has been working from home since returning from the cancelled season-opener in Australia.

"I speak to the drivers almost daily. We talk on the phone and see each other through video calls.

"Sebastian [Vettel] and Charles [Leclerc] keep in shape at home, they train constantly ".

What has Vettel been up to at home?

Listen to the four-time world champion respond to questions from Ferrari fans in a five-minute video from home.