Brawn and McLaren boss Brown join Brundle and Co for a bumper episode of the Vodcast, talking F1, coronavirus, and much more 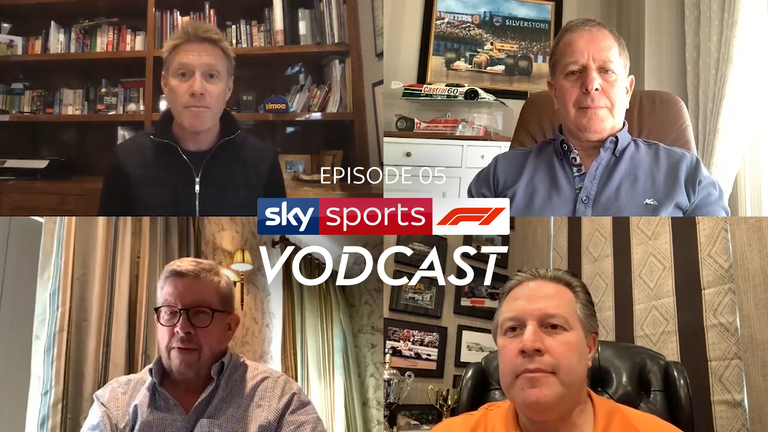 Ross Brawn offered an extensive update on Formula 1's hopes and plans for 2020 during his appearance on a fascinating Sky F1 Vodcast, stating he remains optimistic of holding a 19-race season - but admitting it could start without fans in attendance.

F1's managing director of motorsports was one of two high-profile guests for Episode 5. of our Vodcast, along with McLaren boss Zak Brown, with the pair joining Sky F1's Martin Brundle and Simon Lazenby for an in-depth chat.

One of the main topics up for discussion - in a bumper 50-minute show - with Brawn was when, and how, F1 were planning to start their season after the first nine races of the season were called off because of coronavirus.

Although the French GP is currently scheduled for June 28, Brawn explained a July start now looks more likely - and he was adamant F1 could still fit in all but three of its planned races if that was the case. 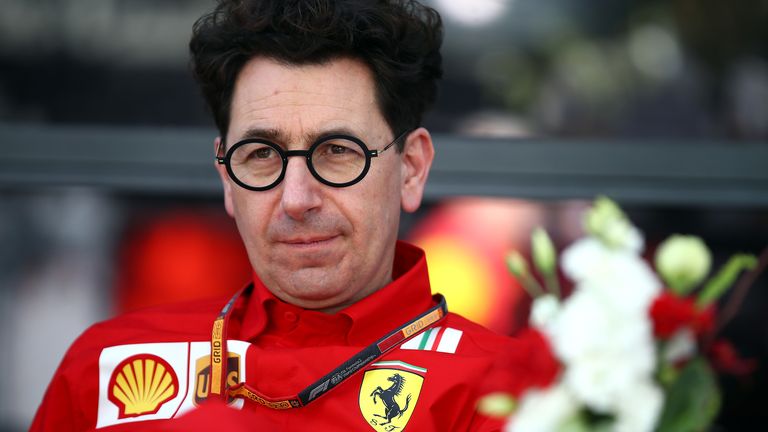 Brawn, who again confirmed shortened weekends could be introduced, also admitted travel was going to be one of the "big issues" with the sport but it could become "self-contained" once at an event - with a first-ever F1 race behind closed doors a possibility.

"Our view is that probably a European start would be favourable, and that could even be a closed event," he stated. "We could have a very closed environment where teams come in on charter [planes], we channel them into the circuit, we make sure everyone's tested, cleared, there's no risk to everyone and we have a race without spectators.

"That's not great, but I think it's still better than no racing at all." 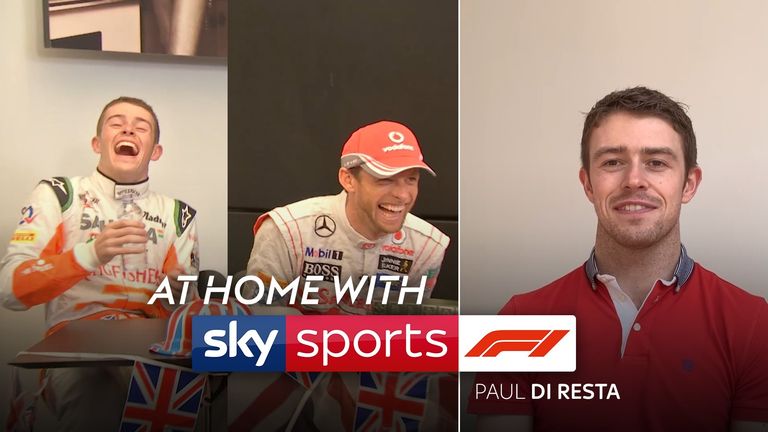 Brawn added F1 races would help "keep the sport alive" while also giving millions of fans at home a "huge boost", but was also adamant nobody would be put at risk by starting the championship.

Racing into January is also an option for F1,

"Eight races would be the minimum [for the championship], and we could achieve eight races by starting in October," continued Brawn. "But there's always the possibility we could run into next year. That's being explored and we could stray into January to finish the season, though there's all sorts of complications with that.

"The choice this year is anything between eight and 19."

Watch a bumper episode of the Vodcast above to hear all that, and much more, including: