F1 is ramping up plans for a July season start, after the French Grand Prix was called off and Silverstone confirmed no fans will be allowed if the British Grand Prix takes place.

Silverstone had given themselves until the end of April to make a decision on their race and the Northamptonshire track has now confirmed any race on July 19 will run without fans owing to coronavirus restrictions in the UK.

"We have left this difficult decision for as long as possible, but it is abundantly clear given the current conditions in the country and the Government requirements in place now and for the foreseeable future, that a Grand Prix under normal conditions is just not going to be possible," said Stuart Pringle, Silverstone's managing director.

However, plans to hold the event behind-closed-doors are progressing with F1.

Sky Sports F1 understands that the current plan is for Silverstone to hold two races on consecutive weekends. A similar plan is in place for Austria, which would open the season on July 5.

Austria and Silverstone are now the first two races scheduled for F1 2020 after France on Monday became the 10th round to be called off.

The Paul Ricard circuit, which had been due to stage its race on June 28, said it was unable to stage the race as planned due to the ban on major events in France until the middle of July and coronavirus-related travel restrictions.

F1 has confirmed it is targeting the Austrian GP as the place to start the season with chief executive Chase Carey "increasingly confident" that the campaign can commence in the European summer. 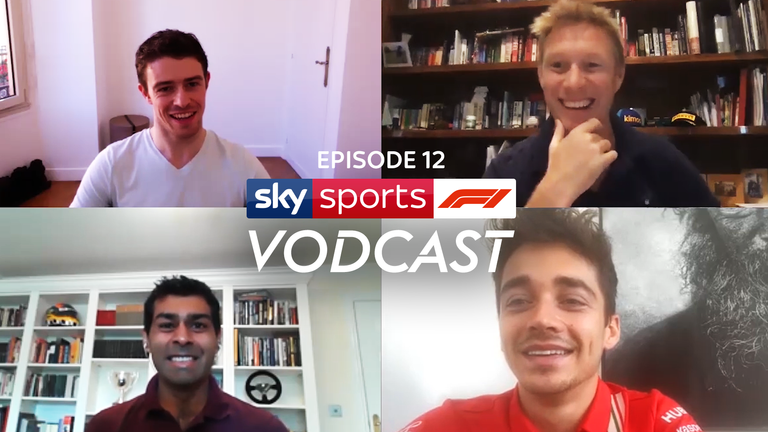 "We're targeting a start to racing in Europe through July, August and beginning of September, with the first race taking place in Austria on 3-5 July weekend," said Carey.

"September, October and November, would see us race in Eurasia, Asia and the Americas, finishing the season in the Gulf in December with Bahrain before the traditional finale in Abu Dhabi, having completed between 15-18 races.

"We will publish our finalised calendar as soon as we possibly can."