Behind-closed-doors races expected at belated start of F1 season in Europe; Hungary has extended ban on gatherings of more than 500 people

The Hungarian Grand Prix, due to be held at the Hungaroring in August, will not be open to fans.

The Hungarian government announced on Thursday that events with more than 500 people would remain banned until August 15, two weeks after the Hungarian GP is scheduled to take place.

Hungaroring officials say an event with spectators is therefore "no longer possible" - but they remain hopeful of holding a behind-closed-doors event. Watch along with Jenson Button as he relives the story of his incredible first win at the dramatic 2006 Hungarian GP, with Andrew Shovlin, Anthony Davidson and David Croft

The two events directly before it on the calendar, Austria and Silverstone, are working on similar plans. F1 has targeted a July 5 start to the 2020 campaign in Austria if it is safe to do so.

"We are continuing our working with Formula 1 to try and find a way to make this possible," said Hungarian organisers in a statement. 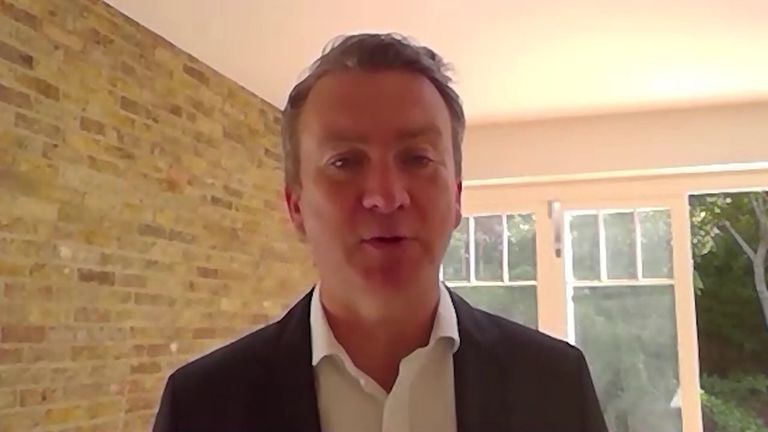 The circuit have offered fans with tickets the chance to transfer them to 2021 or request a refund.

The popular and well-attended Hungarian GP has taken place every year on the outskirts of Budapest since 1986.

What's the latest on F1 plans for the season's start?

Formula 1's plans to start the 2020 season in Europe in July are gathering pace, with behind-closed-doors double-headers understood to be pencilled in for Austria and Silverstone.

F1 chairman Chase Carey reiterated in a subsequent statement on Monday they are targeting "between 15-18 races" for 2020 and were "increasingly confident" the season could belatedly begin in Austria on July 5. 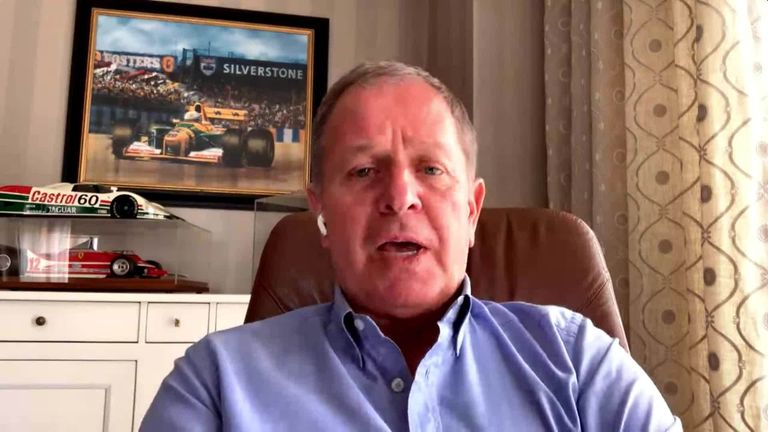 Speaking on the F1 show, Martin Brundle and Karun Chandhok give their thoughts on plans to start the season behind closed doors at the Austrian GP

F1's officials have been working with teams, the FIA and promoters on different scenarios to start the season in a safe manner, and on controlled grounds, once various permissions have been given from promoters and respective governments.

The season would then move on to Silverstone for two races without fans on consecutive weekends.