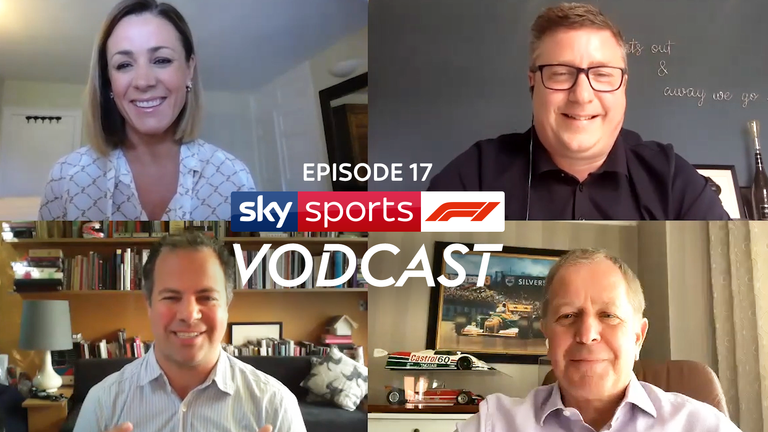 The Formula 1 transfer market has taken two more hugely-significant turns in the wake of Sebastian Vettel's plans to split from Ferrari for 2021.

Carlos Sainz will join Ferrari on a two-year deal to replace Vettel, while McLaren have confirmed Daniel Ricciardo as the Spaniard's replacement.

So does Sainz as team-mate to Charles Leclerc at Ferrari from next year, and Ricciardo as McLaren's new experienced figurehead, make sense? Ahead of the moves being confirmed on Thursday, the Sky F1 team had their say on the switches in the latest Vodcast...

Sainz to Ferrari: Is he a good fit to replace Vettel?

David Croft: "He's a very mature, very accomplished, very proficient driver. If you want to go for someone who is going to be there to win races if Leclerc has a bad day, then Sainz is that man. He will win multiple races because he is talented enough to do so.

"He suits that Ferrari mould more than Daniel Ricciardo, who is a bit more of a free spirit."

Martin Brundle: "Sainz is feisty and I've championed him for a long time. I felt like a lone voice in the paddock, just like I did with Nico Rosberg a long time ago. He's got his old man's winning mentality. He's a sportsman and I like the way he goes about his business.

"He will not be a pushover for Leclerc and nor would Ferrari want him to be. I just think that sounds like a better combo into the future than trying to pair up Hamilton and Leclerc. I see Sainz as a good fit there for the medium term."

Ted Kravitz: "It's about goals. For Sainz it's about winning his first race and finishing on the podium consistently. But for Leclerc it's about challenging for a championship now. Leclerc has proved he can win races - not yet as many as someone like Ricciardo - but he would say he's ready to win a world championship.

Ricciardo to McLaren: Does it make sense?

Brundle: "Daniel has parked himself at Renault [since 2019] and I don't feel he's ever really looked happy there. It hasn't fitted. I don't think it's what he wanted, he took a bit of flak for it. He would be a perfect fit for Ferrari as well,I believe. I'm sure they've considered all options.

"Ricciardo will be an asset to any team in Formula 1 - any team."

Croft: "To me, there is nothing wrong with Daniel Ricciardo going to McLaren. He could, and in hindsight, should have gone to McLaren when Zak Brown sat him down at a golf club a couple of years back and said 'here's a contract, come and join us'. He went to Renault instead.

"This time around I can't see Daniel saying no if that offer is made. The Renault adventure just hasn't worked. Financially it has but for no other reason will he be smiling at the moment. He wants to get back to having the opportunity to win races.

"Mercedes have probably still got the best engine in Formula 1, even though it's a lot closer than it used to be. McLaren have got great resources and are a fantastic team. With Lando Norris he will have a team-mate that will push him as well. But, yet, he should be better because he's got more experience and won more races. 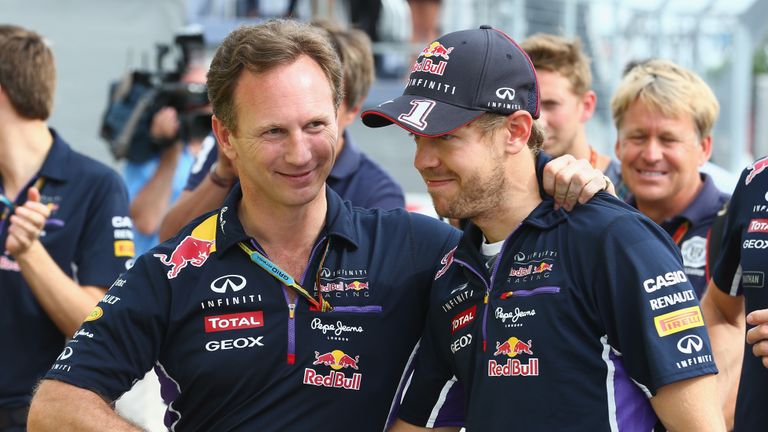 Kravitz: "With a Mercedes engine next year, he could have some good success there."