Aero development time from next season will be based on teams' positions in the standings, but what will it mean for F1?

Formula 1 will introduce its first handicap system for aerodynamic development from next year - but what exactly does it mean, and what impact might it have on the competitiveness of the grid?

As part of the extensive package of cost-cutting and sporting rules announced by the FIA for forthcoming years - moves accelerated by the onset of the coronavirus crisis - this is a significant change to the way F1 regulates development work carried out by teams.

"For the first time, we're going to have a handicap system in Formula 1," said Sky F1's Ted Kravitz of the incoming restrictions from 2021.

"Like the best horse getting lead adding to his saddle in a handicap race, there's going to be a penalty for success."

The change centres around the amount of time teams will have to develop cars and parts in wind tunnels and on Computational Fluid Dynamics (CFD) systems at their factories.

"Formula 1 teams used to run their wind tunnels every hour of the day for seven days a week," explained Kravitz.

"That obviously cost a lot of money because if you let the engineers run away with their ideas, they'll come up with loads of different designs and you will need a huge model-making department to build then. Then you'd need day and night shifts to run them in the wind tunnel. 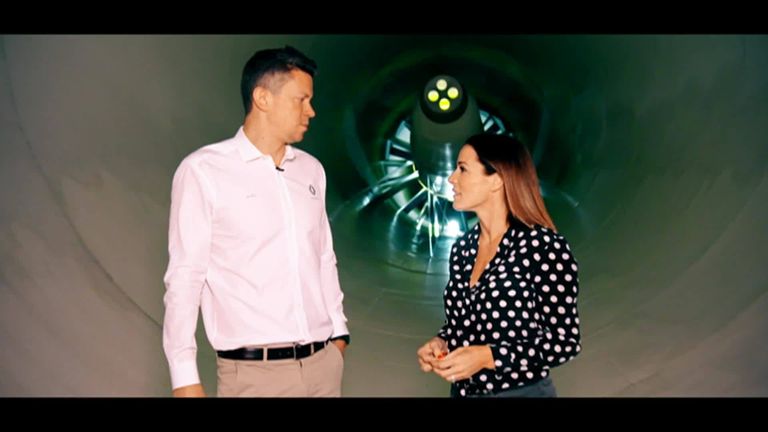 "So they had already cut down the time allowed and will do so again from 2021. But it is still quite a lot of wind-tunnel time, it's not as if teams will suddenly be getting a tiny amount. The original thought was that it just didn't get out of control for seven days a week."

But, this time, it is not just the reduction in the time allowed which is significant.

Under the revised regulations from 2021, each team's allotted wind-tunnel time will be based on a sliding scale. The team at the top of the standings will receive the least amount, while the team at the bottom will be allotted the most.

The allocation for the first six months of the year will be based on the results of the previous season's Constructors' Championship, while the second half will be formed on where teams stand as of June 30 of that season.

"This has been mooted before and teams have said 'this is not really the way Formula 1 is and goes against the DNA of success being rewarded'," said Kravitz.

"But they needed some way of helping the small and midfield teams get on terms with the big teams that wasn't just money." 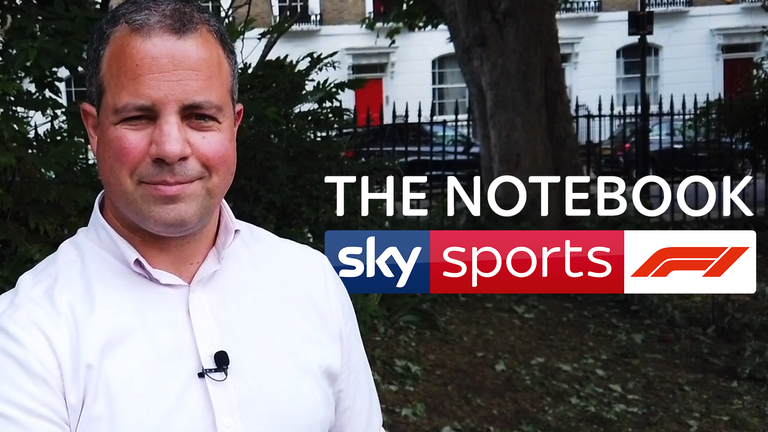 So what's the actual new rule?

A new default level of 40 wind tunnel runs per week, down from 65 at the moment, is being introduced - which the fifth-placed team will operate to.

For example, were the new regulations in place this year, world champions Mercedes would run at 90 per cent of the base level (36 runs per week) - while Williams, who finished last in the 2019 standings, would be allowed 112.5 per cent (45 runs) of the time.

From 2022-2025, that gap between front and back increases, with increments of five per cent. So whereas the first-placed team would be allowed 28 runs per week, the 10th team would have 46.

Essentially, the teams further down the grid will have more time to spend working on designs in the wind tunnel to try and close the competitive gap.

What impact could it have?

The new rule undoubtedly breaks with tradition and is one of a number of measures designed to close up the grid into the next decade. But how significant could the restrictions prove - particularly into 2022, when F1 car design is being overhauled?

"This new rule offers the midfield and lower-down teams a way of getting back and becoming more competitive that's not just about budget. It's giving them more time in wind tunnels and that's why they've done it," said Kravitz.

"The only question for me is whether the new aero concept of F1 cars coming in for 2022 is so restrictive that you actually won't need all that time in the wind tunnel anyway because there are so few things you are allowed to change on the car that are allowed.

"So whether or not it will amount to much hurt on the big teams remains to be seen, because there are so many blanked-off areas of the new aero rules. That's part of the reason people like Adrian Newey don't like them so much, because there's so little they can do. Maybe the teams think 'oh well, if in worst case scenario we get 12 hours knocked off our time, that actually won't be as punitive as if we were in a free aerodynamic development formula'."