'Let them race': Formula 1 to keep gloves-off racing approach in 2020 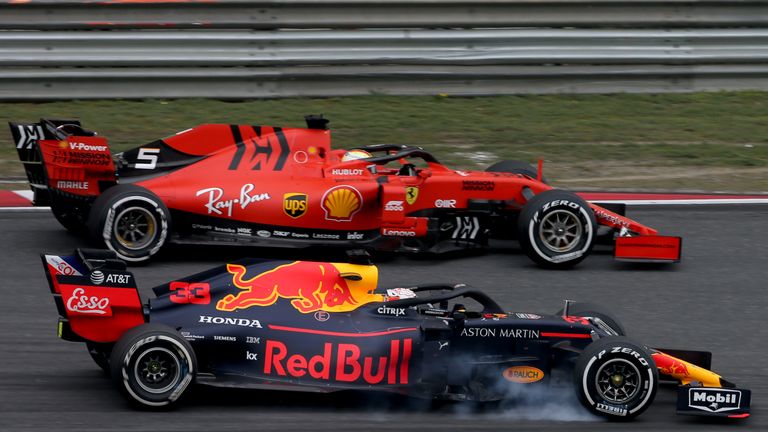 Formula 1 intends to allow drivers to continue their 'gloves-off' approach to wheel-to-wheel racing - despite their long lay-off - when the sport returns, FIA race director Michael Masi has confirmed to Sky Sports F1.

A delayed first race of the 2020 F1 season is set for July 5 in Austria, meaning drivers will have had more than six months without turning a wheel in anger.

Lewis Hamilton admitted earlier this month that they will be "rusty as hell".

But after several pulsating duels last season were helped by F1's lenient officiating - such as Max Verstappen vs Charles Leclerc at Spielberg and Hamilton vs Leclerc at Monza - Masi said there will be very little change.

"I don't think any of [the drivers] have ever been out of a car or kart or anything else for this long, ever," the Australian said on Friday's Sky F1 Vodcast when asked by Anthony Davidson about the 'gloves-off' approach.

"But in Austria, I think it will be more of a continuation of where we were with the 'let them race' principles towards the end of last year. I can't see anything changing dramatically.

"And at the end of the day, we have 20 of the best drivers in the world. They're in Formula 1 for a reason. While they may not have been in a car of recent times, I don't think that's going to have a great deal of impact in their capabilities." 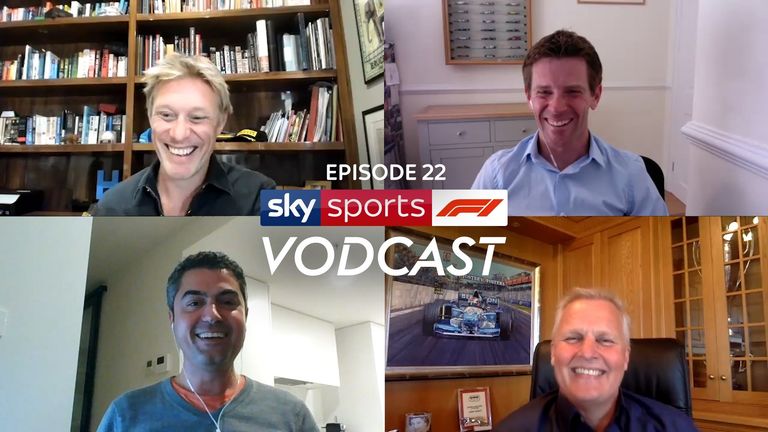 The black and white flag, likened by Masi to football's yellow card, was frequently used last season as the FIA and its stewards opted to give drivers final warnings for certain incidents instead of immediate punishments.

"I'm as excited as everyone else for the first free practice session in Austria and to get motorsport back underway" added Masi, who replaced the late Charlie Whiting in 2019.

'Work for reverse races would be astronomical'

As well as discussing the FIA's plans once the sport returns, and the recently-confirmed cost-cutting measures for the sport - Masi also spoke about why 'reverse races' were never feasible.

The prospect of racing around certain tracks the wrong way round was raised by fans to spice up Grands Prix which could be hosting two events this year - such as Spielberg and Silverstone.

But Masi said: "I did have to have a giggle when I saw some comments about some circuits running backwards!

"All of the circuits, and the safety infrastructure is designed - be it the walls, flag posts - around the cars running in a certain direction. Even when it comes to the openings when a car breaks down, if you're running the opposite direction you're effectively running into a blunt wall.

"While it would be nice to have circuits that run both ways in some areas, it's a much more challenging task and would involve literally changing walls of places.

"The amount of work would be astronomical to make it happen, let's put it that way."