McLaren F1 CEO Zak Brown joins Natalie Pinkham and Johnny Herbert on the Sky F1 Vodcast to discuss the signing of Daniel Ricciardo, his team's hopes for the 2020 season, and why they are expecting a tough midfield fight. 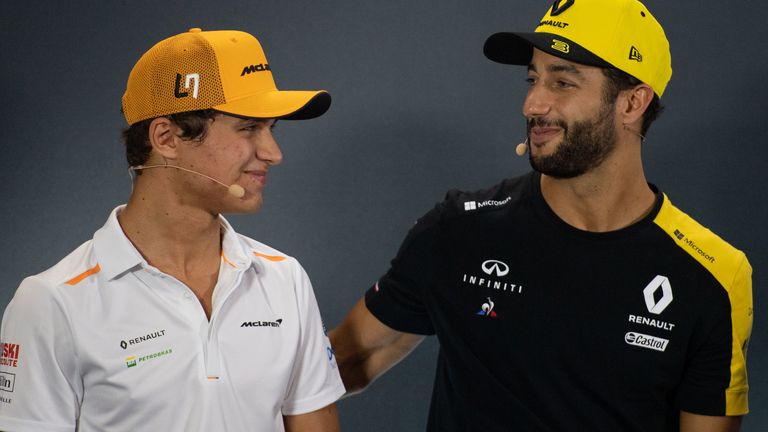 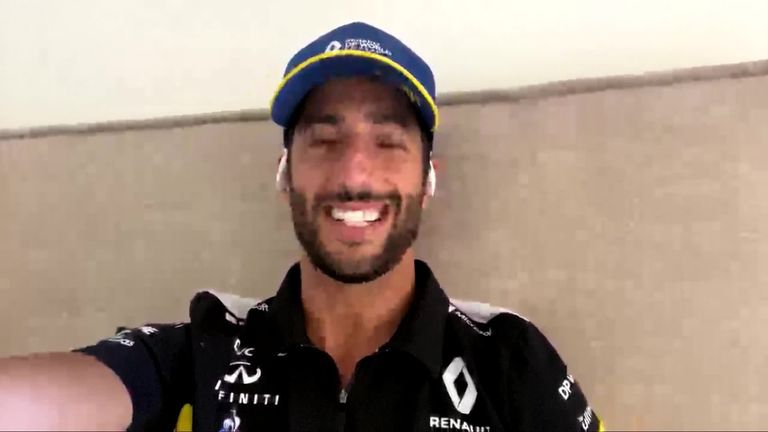