"We fully recognise that Formula 1 needs to be more inclusive and diverse," says Carey as he kickstarts foundation with donation

Formula 1 has established a new foundation to fund internships and apprenticeships for people from underrepresented groups, with the sport's CEO Chase Carey making a personal $1million donation to it.

The sport's announcement, which also revealed more details about a Task Force to help tackle diversity, is a follow-up to the launch of the We Race As One initiative, in which it was confirmed that there will be visual displays of support this season amid the Black Lives Matter movement.

Lewis Hamilton, among other comments on racism and diversity, has been calling for more inclusion in the sport - establishing his own commission - and F1's new diversity foundation is the centrepiece of their latest plans.

They say the foundation is "to finance primarily, but not exclusively, internships and apprenticeships within Formula 1 for under-represented groups to ensure they have the opportunity to fulfil their potential and have access to a promising career in the sport". 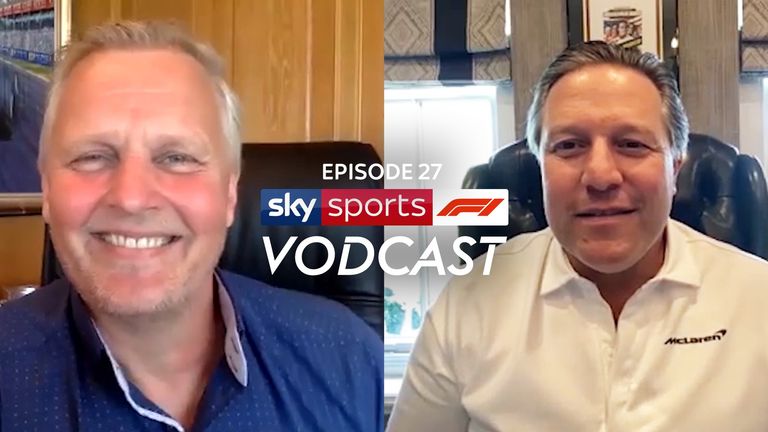 The initial start-up funding will be provided by F1 chairman and CEO Carey, who has made a personal contribution of $1m.

The foundation will operate alongside the new Task Force, which will be set up over the next few months and will see input from drivers, teams and external diversity experts.

"We fully recognise that Formula 1 needs to be more inclusive and diverse," said Carey. "While we set out our strategy last year to improve the position of our sport, we need, and want, to do more.

"That is why we will establish a Task Force to listen and ensure the right initiatives are identified to increase diversity in Formula 1. We want to ensure we give people from all backgrounds the best chances to work in Formula 1 regardless of their gender, ethnicity, sexual orientation, or physical abilities. 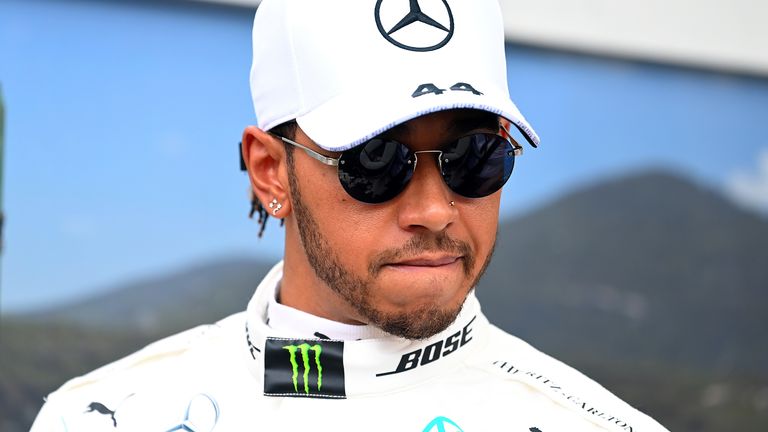 "We are therefore also taking the initial step of creating a foundation to support key educational and employment opportunities across Formula 1 that will give under-represented talent the chance to work in this incredible sport and build an exciting career."