Mercedes driver was shown 'conflicting signals' after Bottas went off track ahead of him and so no further action was required; Bottas on pole ahead of Hamilton for Sunday's race at 2.10pm on Sky F1 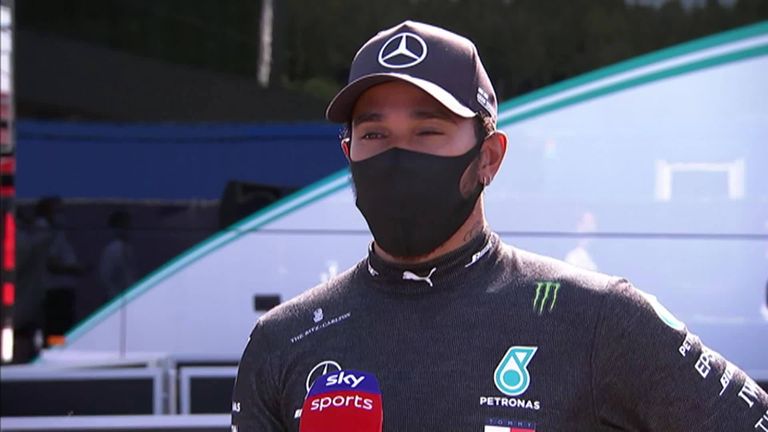 Lewis Hamilton's second place on the Austrian GP grid stands after he was cleared in a post-qualifying investigation over yellow flags.

The six-time champion was summoned to the stewards on two counts on Saturday night - allegedly failing to slow for yellow flags on his final lap after polesitter Valtteri Bottas went off the track, and also running wide off the circuit earlier in Q3 at Turn 10.

It was the alleged yellow-flag infringement that could have caused Hamilton problems in terms of a grid penalty if he was found guilty, but stewards have ruled no further action was required.

"The driver mentioned that he passed a green light panel in turn 5," read a statement. "The video footage confirmed that there have been yellow flags and green light panels at the same time and therefore conflicting signals were shown to the driver. Taking this into account, the stewards decide to take no further action."

Hamilton was found guilty of the other offence - running off the track on his opening lap of Q3 - and has duly had that 1:03.061 lap time deleted. But as the world champion later went quicker on his final effort - 1:02.951 - his P2 position behind Bottas stands on Sunday's grid. 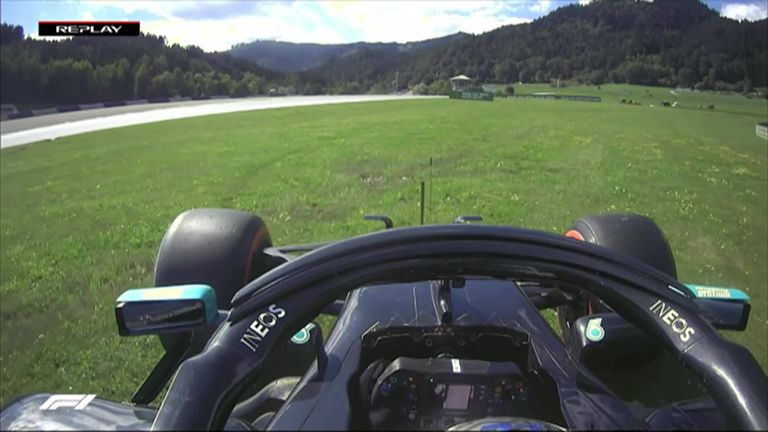 Speaking after qualifying, Hamilton had said he couldn't see yellow flags caused by Bottas running wide and onto the gravel.

"Not that I saw, no," the Englishman said when asked if there were yellow flags.

"I came round the corner, got on the power and I thought that Valtteri had perhaps gone wide and then come back on further up the road. So I was looking out for the gravel on the track and the car on the track, but there was nothing there so I continued.

"Then I saw going into Turn Six, that Valtteri was much further to the left. So it happened pretty quick and it was a pretty big puff of dust." 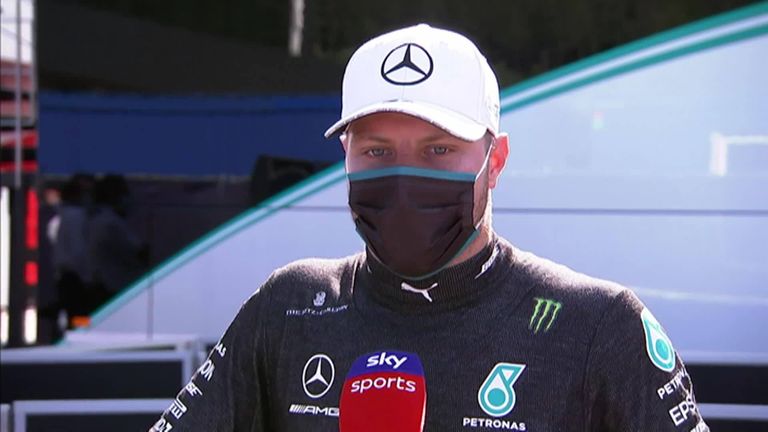 Hamilton was penalised after qualifying at last year's Austrian GP, when he picked up a three-place grid demotion for blocking Alfa Romeo's Kimi Raikkonen.