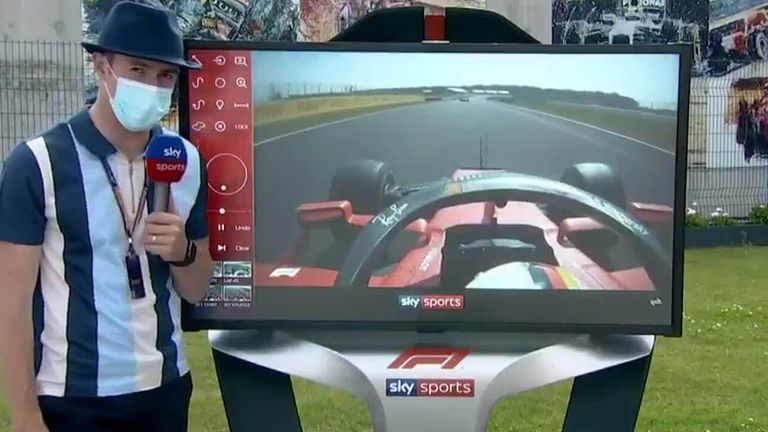 Sky F1's Jenson Button expressed his surprise at the scale of Sebastian Vettel’s plight after the German finished outside the points in the 70th Anniversary GP to cap a miserable fortnight for the Ferrari driver at Silverstone.

Vettel's swansong season at Ferrari continues to lurch from one disappointment to another. The four-time champion has scored just 10 points from five races so far and sits 13th in the Drivers' Championship.

By contrast, team-mate Charles Leclerc continues to wrestle Ferrari's difficult SF1000 to results arguably beyond its capabilities. A week after finishing on the podium in the British GP, Leclerc was fourth from eighth on the grid in F1's second leg at Silverstone after adopting an unfancied one-stop strategy. 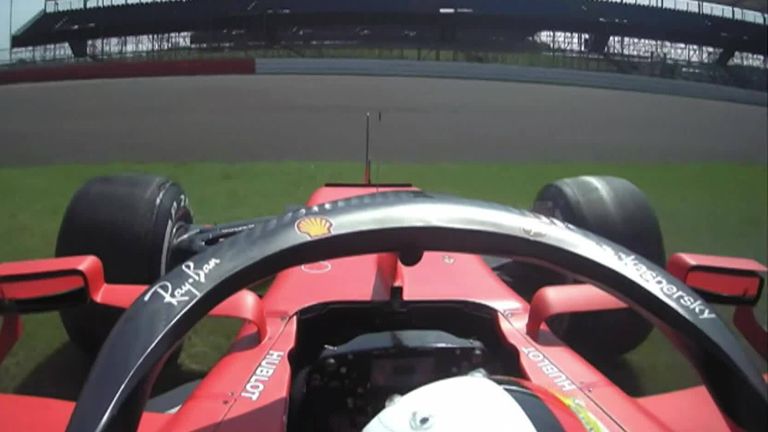 Vettel, who had qualified outside the top 10, finished 12th after spinning to the back of the field at the first corner.

"I so want him to be doing well," admitted Button, who raced against Vettel in F1 for a decade at the height of the German's success.

"It was such a strange incident. It sounded like he got single wheelspin on the kerb, that snapped, and it's gone the other way."

Asked by Sky F1 whether he felt there was any difference compared to Leclerc's car amid his ongoing struggle, Vettel replied: "I don't know. I guess something's there that I'm missing, I'm not sure what it is, but nevertheless I try and get out of bed and do the best that I can.

"For sure today we could have been higher up. On my side with the spin I'm not sure what happened there, but then also with strategy we could have recovered better. The main difference is we don't have clean races from where we start and he [Leclerc] had a couple of clean races so far."

Button added: "His head has dropped, and hopefully we're going to come to the race next weekend and it's the Sebastian Vettel that we are used to.

"I remember in 2010-2013 when I was competing against him, most of the time he didn't put a foot wrong. He was always there and could always get a lap out of the car. He just can't do that at the moment." Attempting to recover from the rear of the field, Vettel openly questioned Ferrari's strategy on the radio after his opening lap-22 pit stop.

"It is in the gap that we didn't like," said Vettel on his return to the track, before pointedly adding: "We spoke about it this morning. I'll hang in there, but you know that you've messed up."

Vettel's comments were no more charitable when explaining the message after the race.

"We spoke this morning that there's no point pitting knowing that we will run into traffic and that's exactly what we did," said the 33-year-oldt to Sky F1.

"We went also onto a hard tyre that we then only had on for roughly 10 laps, probably not even that. So it didn't make any sense.

"Why would you put the hard for 10 laps and then put the medium for 20 laps? I was running out of tyres towards the end. We spoke about exactly that but I guess not the best work we all could have done today." 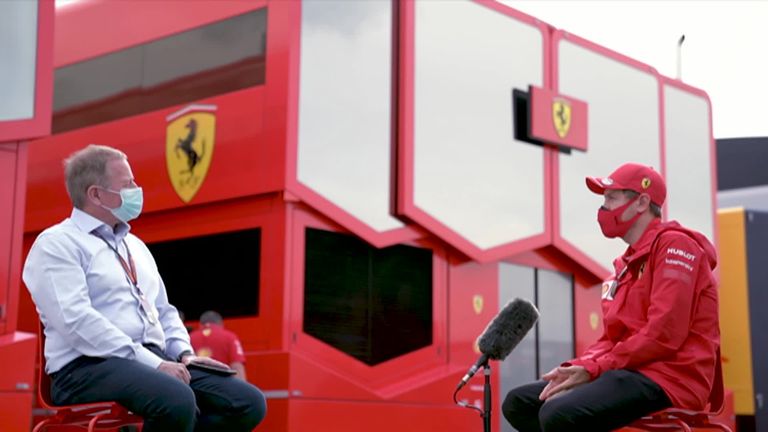 With his time at Ferrari drawing to what appears an increasingly frustrating end, Vettel has yet to announce his plans for 2021 - although continues to be strongly linked to Sergio Perez's seat at Racing Point.

But on the evidence of the four-time champion's current form, would it make sense for his prospective new employers to change drivers?

Johnny Herbert: "If you look historically then, yes, you would [sign Vettel] because of what he has been able to achieve. The funny thing is when Daniel Ricciardo came into Red Bull he had that struggling year [in 2014] but then when he went to Ferrari he came alive again. So maybe that it just needs that little change."

Button: "I've had Perez as a team-mate and he's very quick. Normally I would say that Sebastian would get the maximum out of the car more often, but who knows right now."