F1 confirm complete agreement on new terms; Deal, combined with new 2022 rules, aimed at "reducing the financial and on track disparities between the teams and levelling the playing field" 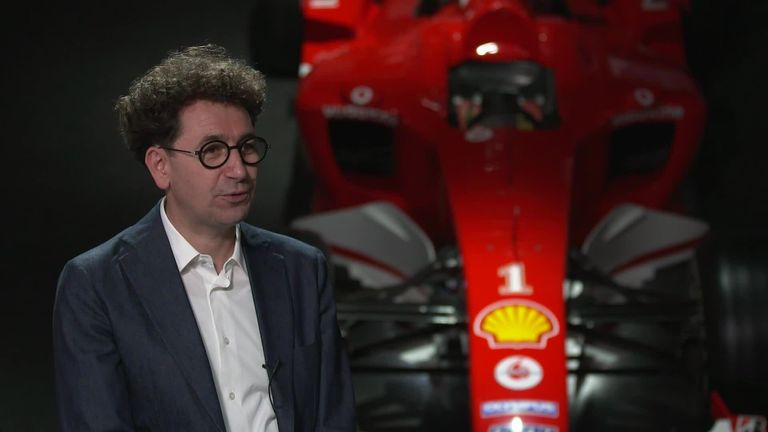 All 10 Formula 1 teams have committed to the sport until the end of 2025 after signing up to the new Concorde Agreement.

In a joint statement on Wednesday, F1 and the FIA said the deal will "secure the long-term sustainable future for Formula 1" with the new terms focused on a more equitable share of revenue and a revised governance structure.

The current Concorde Agreement - which is a tripartite deal between the teams, the governing body and F1's owners, Liberty Media - is expiring at the end of the year and F1 bosses have been in long-running talks about the 2021-2025 period, which includes the sport's next big rules overhaul.

Ferrari, McLaren and Williams were the first teams to confirm they had signed, but now the whole grid - including world champions Mercedes who had previously voiced concerns - have come to an agreement.

Ferrari boss Mattia Binotto told Sky F1 on Wednesday that the famous team "got what was essential for us" in the deal, which includes them retaining a unique veto over regulations.

A statement from the F1 and the FIA read: "The agreement will secure the long-term sustainable future for Formula 1 and combined with the new regulations, announced in October 2019 that come into force in 2022, will reduce the financial and on track disparities between the teams, helping to level the playing field, creating closer racing on the track that our fans want to see more of.

"With closer racing we will attract more fans to our sport, benefitting every team, and continue to increase the global growth of Formula 1." 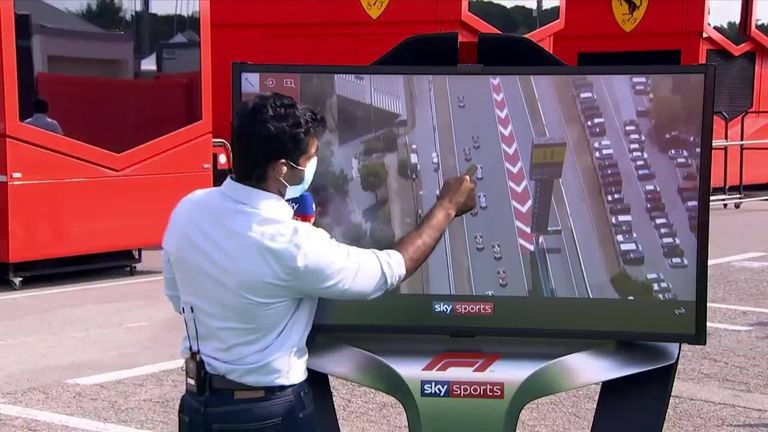 The firm deadline for signing the Concorde Agreement was the end of August. F1 had hoped for an earlier conclusion, but the COVID-19 pandemic delayed talks.

"We said earlier in the year that due to the fluid nature of the pandemic, the Concorde Agreement would take additional time to agree and we are pleased that by August we have been able achieve agreement from all ten teams on the plans for the long term future of our sport," said F1 chairman Chase Carey.

"All our fans want to see closer racing, wheel to wheel action and every team having a chance to get on the podium. The new Concorde Agreement, in conjunction with the regulations for 2022, will put in place the foundations to make this a reality and create an environment that is both financially fairer and closes the gaps between teams on the race track."

FIA president Jean Todt added: "The conclusion of the new Concorde Agreement between the FIA, Formula 1 and all ten of the current teams assures a stable future for the FIA Formula One World Championship.

"During the unprecedented global challenges currently facing everyone around the world, I am proud of the way that all of Formula 1's stakeholders have worked together over the past months for the best interests of the sport and the fans to agree the pathway for more sustainable, fair and exciting competition at the pinnacle of motor sport."

'An important step': Reaction from the teams

Ferrari, F1's most successful constructor and the only one to have featured in every season of the world championship, believe the new deal will help make F1 "more attractive and spectacular".

"We are pleased to have signed up again to what is commonly known as the Concorde Agreement, which will regulate Formula 1 for the next five years," said Louis Camilleri, Ferrari's chief excutive officer.

"It is an important step to ensure the stability and growth of the sport. We are very confident that the collaboration with the FIA and Liberty Media can make Formula One even more attractive and spectacular, while preserving its status as the ultimate technological challenge.

"Racing is in Ferrari's DNA and it is no coincidence that the Scuderia is the only team that has participated in every edition of the FIA Formula One World Championship, becoming an integral and essential part of its success, today as in the past and, above all, in the future."

McLaren, the second-most successful team in history having first entered in 1966, were the first team to publicly announce they had signed the agreement. 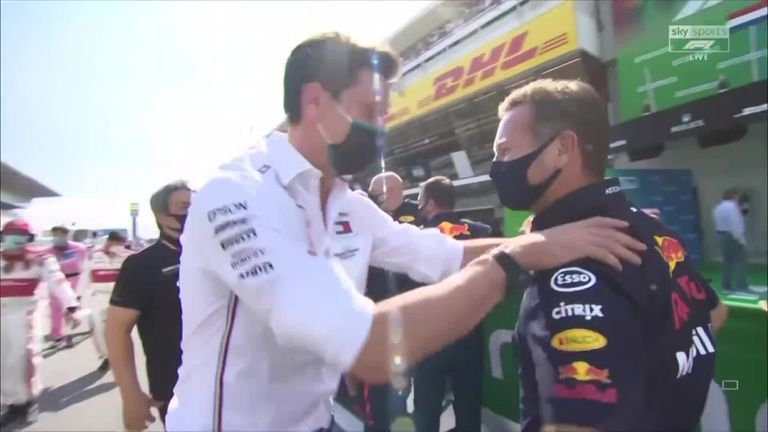 Announcing their signatory to the new document McLaren chief excutive Zak Brown said: "Formula 1 has taken another important stride on the road to a sustainable, strong future with the new agreement. This is the right deal at the right time for the sport, its owners, its teams and, most of all, the fans.

"A more equitable sport is better for everyone: greater balance in the sharing of revenues among all the teams and clearer, simpler governance that cuts through vested interests and puts the sport first.

"This agreement will only make the F1 constructors collectively stronger in the long term.

"The new agreement complements and builds on the great work of F1, the FIA and all the teams during the past few months on the future financial, technical and sporting regulations.

"Everyone has had to give ground for the bigger outcome, which will be a more competitive, exciting and thriving Formula 1 for future generations, which in turn secures a healthy sport for both participants and fans alike."

Williams, whose F1 lineage dates back to the late 1970s, said the agreement was a "major milestone" for F1 and "represents a significant opportunity for Williams to continue on our journey back towards the front of the grid".