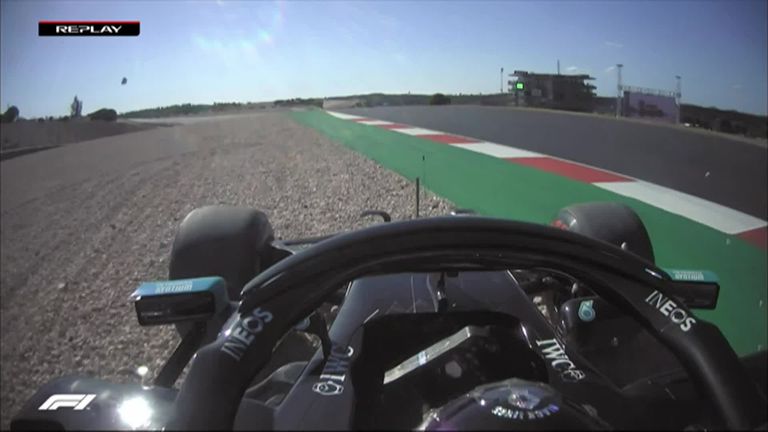 Valtteri Bottas completed a Portuguese GP hat-trick ahead of F1's debut Portimao qualifying by setting the pace in final practice ahead of Lewis Hamilton, but Max Verstappen also looks to be a genuine pole contender.

It was a frenetic final hour of practice in the Algarve sunshine after a heavily disrupted Friday, and there were different strategies throughout as well as plenty of errors, with championship leader Hamilton finding the gravel.

Bottas finished the session 0.026s ahead of his Mercedes team-mate, following up his fastest times in P1 and P2 ahead of qualifying at 2pm on Sky F1 - when he will be looking to seal his second consecutive F1 2020 pole.

But Verstappen is set to be a threat for Red Bull, who have closed in on Mercedes in recent weeks.

The Dutchman finished just a tenth of a second slower than the Mercedes, and set his fastest time on the slower medium tyre compared to the softs.

He also momentarily went quickest of all in the session, before having his time deleted for one of many track limits infringements.

Pierre Gasly, whose Friday was cut short after an AlphaTauri fire, enjoyed a superb session too, just 0.276s off Bottas' leading time. He was just ahead of Alex Albon, the Red Bull driver who, like Verstappen, was on mediums. 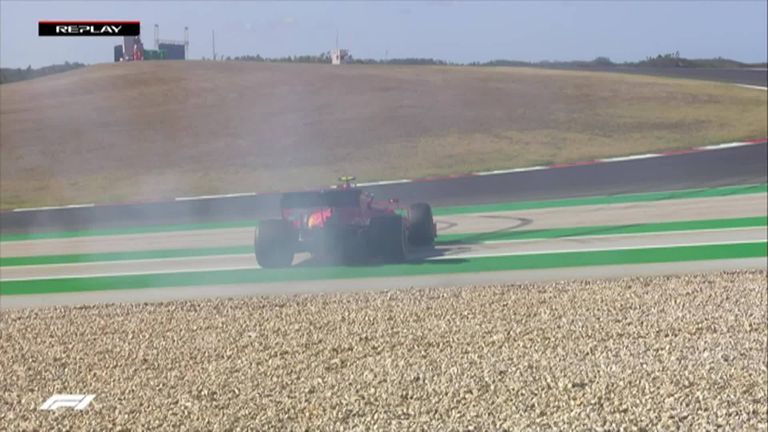 Charles Leclerc, meanwhile, continued his strong start to the weekend for Ferrari - finishing sixth despite a spin after back-to-back P4s on Friday - although team-mate Sebastian Vettel was only 11th.

But the midfield pecking order is more difficult to predict than ever.

Gasly's time would have come as a shock to many teams, including McLaren who have made good progress this weekend, with both Carlos Sainz and Lando Norris in the P3 top-10 ahead of qualifying.

Sergio Perez was Racing Point's lead car in eighth, although Lance Stroll was down in 16th, while Renault's in-form Daniel Ricciardo was 14th after having a DRS issue in the session.