Max Verstappen and Christian Horner discuss Red Bull and Mercedes' contrasting starts to Formula 1 2021 ahead of a predicted battle at the season-opener; Bahrain GP is live on Sky Sports F1 on March 28

Max Verstappen says Red Bull's 2021 pre-season test was "definitely" his best in Formula 1, but the Dutchman and team boss Christian Horner have both dismissed suggestions that Mercedes are no longer the favourites for the title.

After an impressive three days in Bahrain - where the new RB16B car was reliable and, most importantly, rapid - Red Bull have been heralded by many in the paddock as the team to beat once the season begins at the same Sakhir track on March 28.

Starting a season so smoothly is a rarity for Red Bull and Verstappen, who are so often playing catch-up through the year. And Verstappen admitted about his test, his fifth with the team, after topping the timesheets on Sunday: "Definitely I think it has been the best.

"But it doesn't give you any guarantees so we'll find out through the first race weekend where we are." 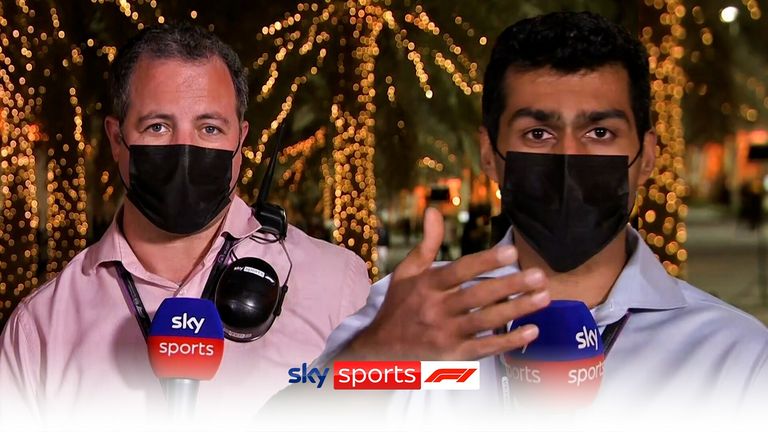 Verstappen, however, is uncomfortable with a narrative where Mercedes, after an unprecedented streak of seven straight titles, are suddenly outsiders for 2021.

"I don't think we are the favourites," he said.

"If Mercedes wins that many championships in a row, I think it's still the same as before we came to the test." 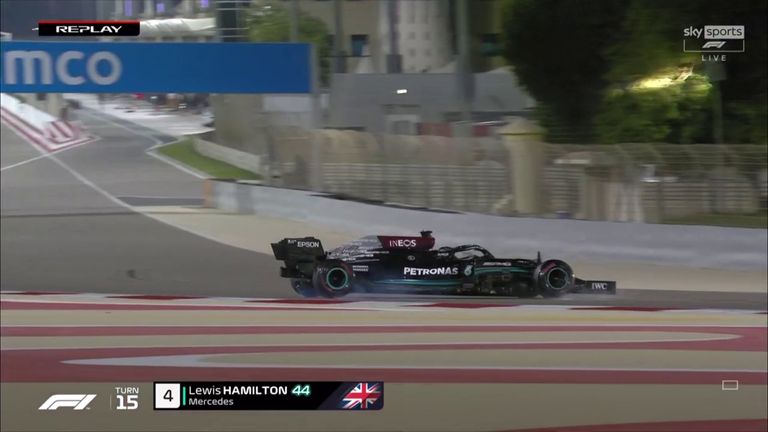 Verstappen's view was shared by team principal Horner, who told Sky F1's Ted Kravitz: "They come into this year as absolutely the favourites.

"They've been so strong in the last six, seven years and it's the same car as last year, more or less, just an updated version.

"There is a change to the technical regulations which obviously may have an effect on things but I don't think you can read too much into their testing."

Why Red Bull are wary of overlooking 'quality' Mercedes

There have also been suggestions that the aforementioned regulation changes, while minor, have played into Red Bull's high-rake car design - meaning that the rear of the car is higher than the front. AlphaTauri's strong test with a similar car would certainly play into that theory.

Mercedes, meanwhile, have a low-rake W12 which both Valtteri Bottas and Lewis Hamilton, who spun twice, struggled to get to grips with.

Horner admitted to Kravitz that "a subtle regulation change can sometimes have a big effect", but is refusing to overlook Mercedes at the first race. 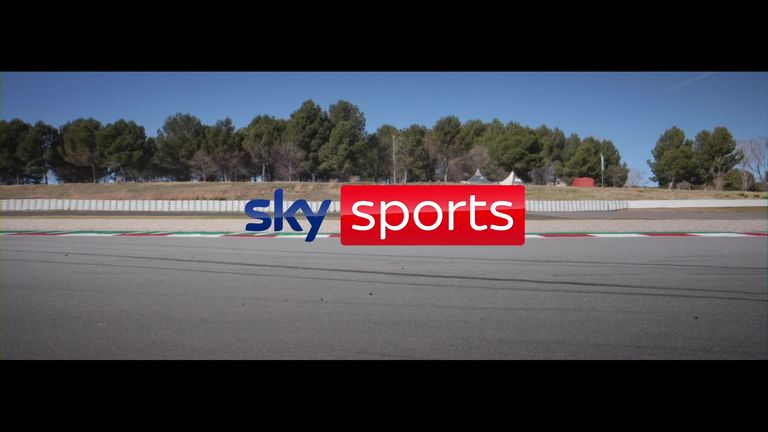 "That's a quality team and there's still a couple of weeks until the first race," stated Horner

"We've seen Mercedes struggle a couple of years ago in pre-season testing and then they smashed us all at the first race at Melbourne.

"Yes their car looks a handful on track, but we've seen that change very, very quickly."