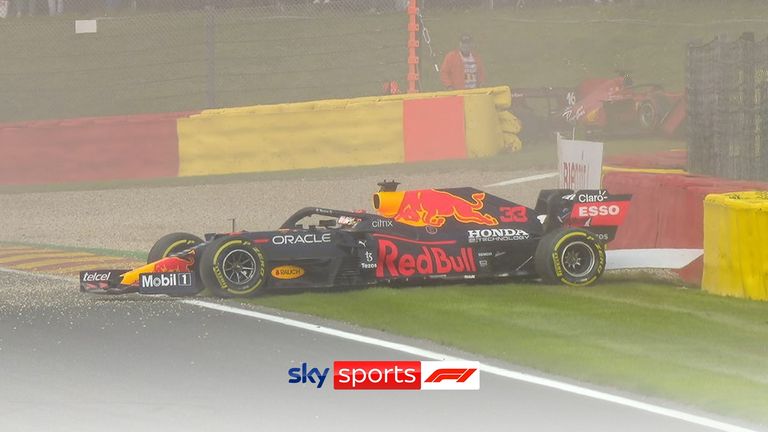 Max Verstappen crashed out after setting the fastest time of second practice on F1's first day back in action after the summer break at the Belgian Grand Prix.

Verstappen had narrowly outpaced Mercedes duo Valtteri Bottas and Lewis Hamilton in the qualifying simulations but ended the session against the barriers after losing the back end of his Red Bull at the Malmedy corner.

"I just lost the rear, bit too much oversteer to correct and I hit the wall," said Verstappen, who trails Hamilton by eight points in the championship.

"Before that we were very happy, a very positive start."

Verstappen had set the pace with a best lap around the long and challenging Spa-Francorchamps circuit of 1:44.472, less than a tenth clear of both Mercedes cars whose best lap times came on the medium tyres, whereas the Red Bull posted its quickest lap on the grippier softs. 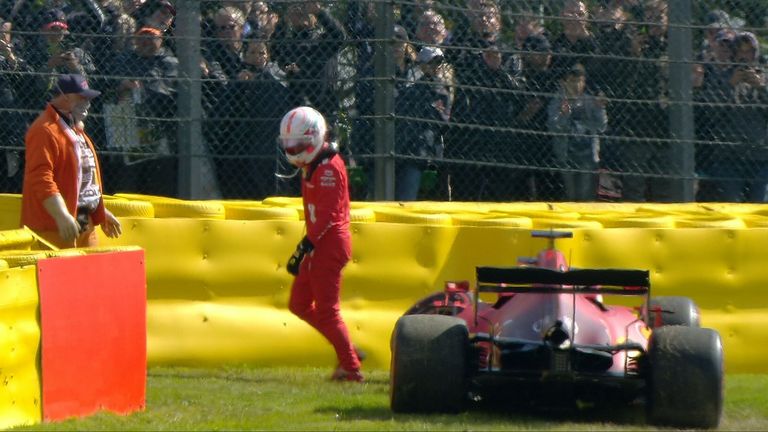 Ferrari's Charles Leclerc had earlier crashed out in the session at Les Combes. 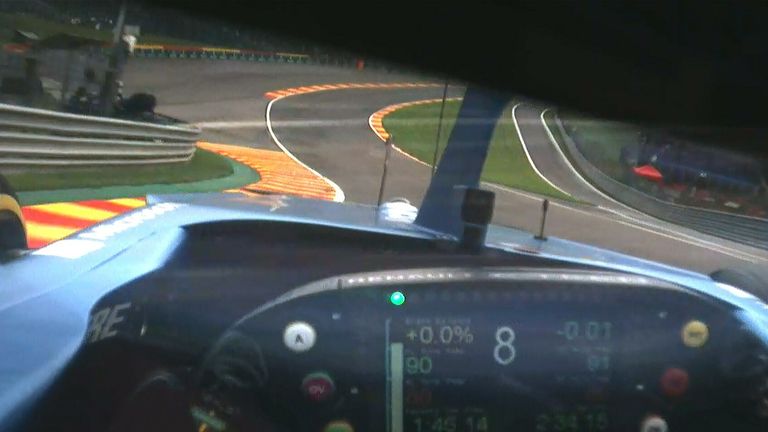 Sergio Perez's position at Red Bull for 2022 was confirmed in the hour before afternoon practice began and the Mexican finished the session in 10th place, behind McLaren's Lando Norris, Aston's Sebastian Vettel and Hungarian GP victor Esteban Ocon.

F1's back: But is it Mercedes or Red Bull who hold the Spa edge?

Verstappen's late crash aside, the main talking point from the opening two practice sessions since F1's summer break was that the battle between Mercedes and Red Bull remains as competitive as ever.

Conditions were changeable throughout Friday around the famous track in the heart of the Ardennes forest, but the second session was less impacted by drizzly rain than the first.

Mercedes were fractionally faster than Verstappen on the medium compound, but failed to improve their times when the W12 switched onto the softer compound. 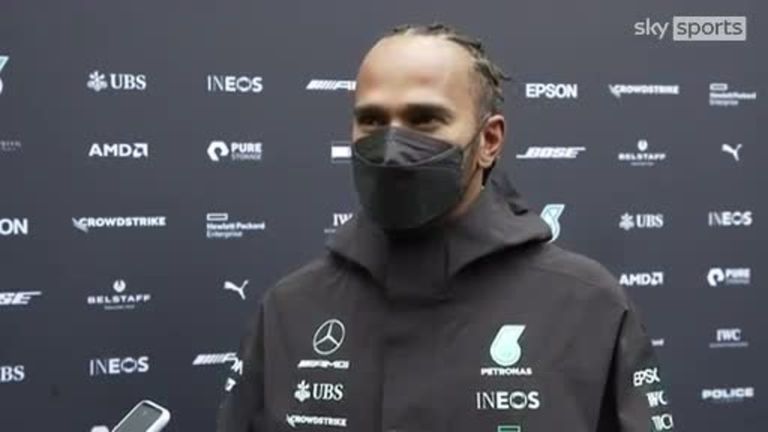 "It has been an ok day. The car wasn't quite underneath me today so I've got to do some work tonight and try and figure that out," said Hamilton, last year's victor at Spa.

"It's a massively challenging circuit trying to find that balance [in set-up]. But it's a great, great circuit."

Qualifying is at 2pm on Saturday, live only on Sky Sports F1.