Lewis Hamilton believes the arrival of 23-year-old George Russell at Mercedes next season will "energise the whole team"; Hamilton and Russell play down prospect of tension when they battle on track for honours next season 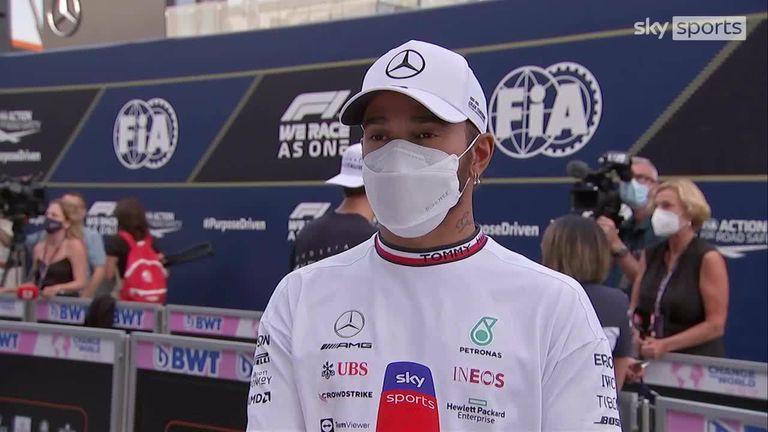 Lewis Hamilton says George Russell has "everything to gain" when he arrives at Mercedes next season.

Hamilton said he welcomed the arrival of the "incredibly talented" 23-year-old as his new team-mate and believed the move from Williams was a win-win for his countryman.

"George is coming in to learn from the team but also he's got everything to gain," said Hamilton.

"There's no real negative for him coming in the team. It's all a plus."

Recognised as one of the leading lights of the new generation of drivers on the grid, which includes Max Verstappen, Charles Leclerc and Lando Norris, Russell is widely regarded as a future world champion.

"The young talent coming through is so great for the sport and is the future of the sport," added Hamilton.

"New fresh blood in our team is going to be great because obviously I'm the oldie there.

"That definitely will energise the whole team knowing that they have a new youngster coming through who is super hungry, driven and he pushing the team forwards."

The world champion added: "I just know he's going to continue to get stronger, even in these next nine races [of 2021], and next year he'll be bringing the heat for sure." 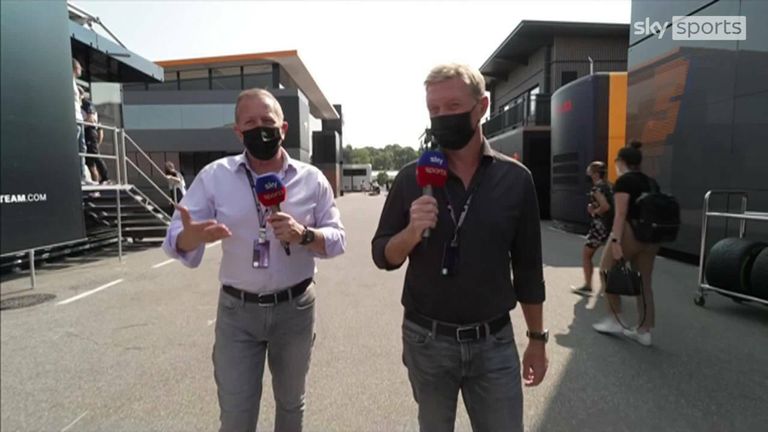 The last five years at Mercedes have seen Hamilton and current team-mate Valtteri Bottas forge and successful and, significantly, harmonious relationship. The latter quality was not something increasingly in evidence, however, when Nico Rosberg was alongside Hamilton from 2013-16.

Mercedes boss Toto Wolff has made clear he does not want a return to the Hamilton-Rosberg dynamic, and both his 2022 drivers believe there should not be any issues.

"It's quite a strange sport where it's a team sport and it's also an individual sport," acknowledged Hamilton.

"You've got those two championships and individually you want to finish ahead but at the same time, you've got to do the job to get the team ahead.

"It's a difficult one to navigate through but I like to think we've experienced it and learned from it and therefore should be pretty well set moving forwards."

For his part, Russell said: "I see no reason why there'd be any falling outs

"I think Mercedes have had clear experience of a poor dynamic within the team and they've made it absolutely clear that they don't want a repeat, and on a personal level as well, I don't want that either

"I think it's so important as team-mates to work together to push the team.

"I'd say as well that Lewis and I are at very different stages of our career, which I think also helps. I have a huge amount of respect for him. I don't see any issues at all.

"I'm sure we'll race each other respectively but hard, as Lewis and Valtteri have. Lewis and I have got a really great relationship." 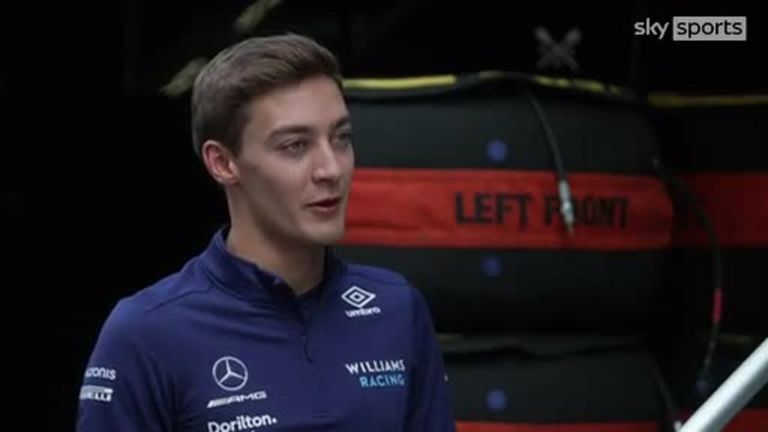 Russell has also been told he will have equal opportunities to Hamilton at the team.

Hamilton is F1's most successful ever driver but made clear that the notion of having contractual preference over a team-mate is "not really my style".

"Ever since I joined this team, I remember joining in 2013 and saying to Ross [Brawn, former team boss] I just want equal opportunity and that's the most rewarding position to be in because if you do the work and do succeed then you know you have done your best against whoever that is at their best.

"Winning when someone's wings are clipped, that's not something that interests me."