Mick Schumacher and Nikita Mazepin, an all-rookie line-up this year, have been retained by Haas for next year; Confirmation means the seat at Alfa Romeo is now the only vacancy on the 2022 grid

Mick Schumacher is staying at Haas for the 2022 Formula 1 season alongside Nikita Mazepin, the team have confirmed.

Schumacher and Mazepin formed an all-rookie partnership for this season and, while an under-developed car has left them battling only each other at the back of the grid, Haas have been impressed by their young drivers.

Schumacher, the son of seven-time F1 champion Michael, was mooted for a potential move to the also Ferrari-powered Alfa Romeo but has instead been retained by the team who are last in the standings but have big hopes for next season, when a rules overhaul could shake up the order.

The confirmation means the seat at Alfa Romeo is now the only vacancy on the 2022 grid.

"We knew we wanted continuity behind the wheel in 2022 and I'm happy to confirm exactly that with Mick Schumacher and Nikita Mazepin competing for Haas next year," said team boss Guenther Steiner, who also stated that the pair have "embraced the challenge" of 2021. 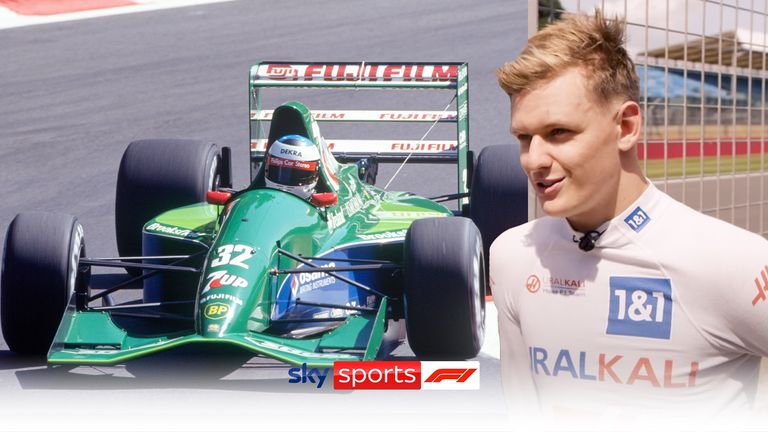 "Now as we look ahead to the 2022 season, we're confident we can move forward as a team and give Mick and Nikita a competitive race package to make the next step in their Formula 1 careers."

Schumacher, who is also a junior driver for the Ferrari team his father won five of his seven crowns with, added: "By being part of the Formula 1 field, I am living my dream.

"New technical regulations, the impressive ambition of the entire Haas F1 team and the support of Ferrari - of course I believe this will bring us closer to the field in the 2022 season and we will be able to fight for points.

"I'm looking forward to being part of a team that is getting stronger, and I'll do everything I can from my side to move us forward." 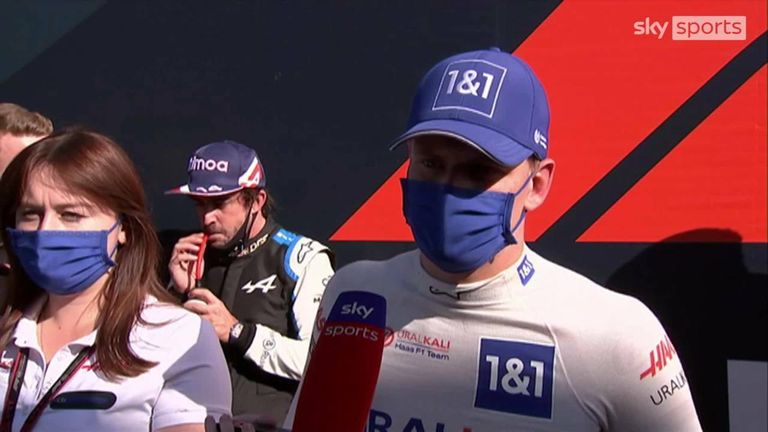 With a big car disadvantage compared to their rivals, both Schumacher and Mazepin are point-less so far this season - with Mick's 12th in Hungary the team's best result.

Schumacher has also been consistently much faster than his team-mate in qualifying.

The pair have had some on-track altercations this season, almost having high-speed crashes in Baku and at Zandvoort.