Heavy rain and Saturday morning thunderstorms have seen F2 race and F1 practice cancelled; Qualifying is due to take place at 1pm, live on Sky Sports F1, but F1 could delay the shootout depending on the conditions

Final practice for the Russian GP has been abandoned due to heavy rain and thunderstorms in Sochi, which could change the start time of Saturday's qualifying.

The third and final practice session was due to take place at 10am UK time but was called off before even getting started amid torrential morning weather.

The opening F2 race was also postponed earlier on Saturday.

Qualifying is still slated to start at 1pm, although F1 could change the time and delay that shootout depending on the conditions.

The rain is expected to ease up through Saturday, giving hope for a wet and unpredictable qualifying. 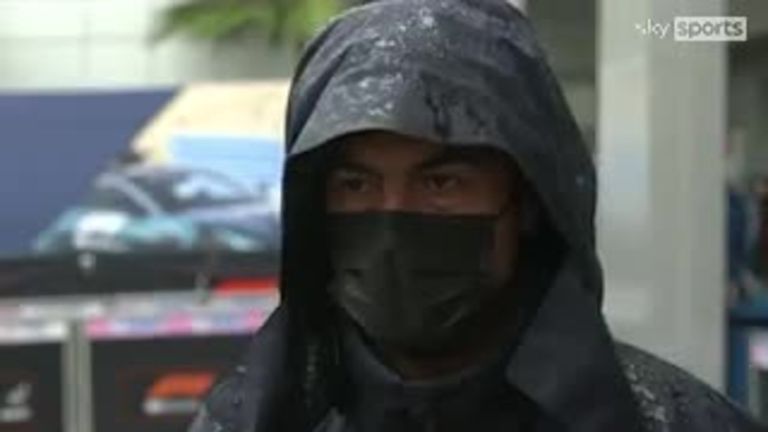 If qualifying can not take place today, it will be held on Sunday morning before the race.

"From what we've seen from the forecast side is that we will have this level of rain until about 1.30pm local time (11.30am UK) and then decreasing in the afternoon," said F1 race director Michael Masi.

"The priority from today's perspective is Formula 1 qualifying this afternoon - Formula 1 will take priority."

He added: "Sunset locally is about 6.15pm (4.15pm UK), but with weather conditions like this light diminishes far earlier so that will ultimately be our cut off point.

"If qualifying isn't able to happen today, as we 've seen in the past we will hold qualifying on Sunday morning." 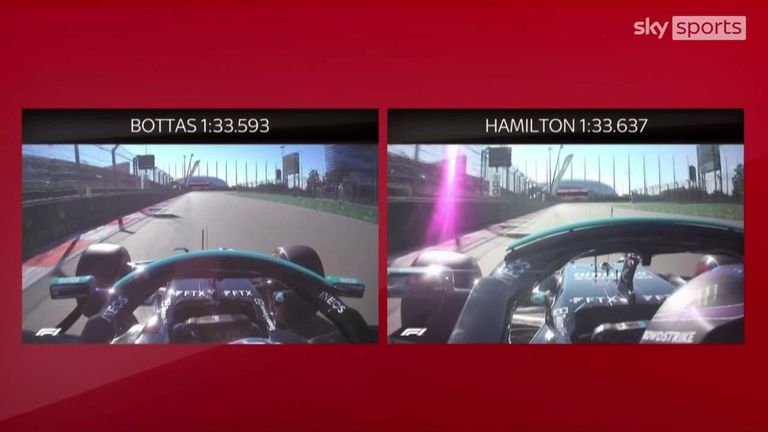 The last time qualifying took place on a Sunday morning was at the 2019 Japanese GP, which was affected by a typhoon. Earlier this summer, the Belgian GP was abandoned after just two laps because of the weather.

Mercedes are the favourites for the Russian GP after Valtteri Bottas topped both Friday sessions ahead of Lewis Hamilton, while championship leader Max Verstappen will start Sunday's race at the back of the grid.

Red Bull have fitted a new Honda engine in Verstappen's car, giving him an extra penalty after he was already due to start three places lower than his qualifying position following his crash with Hamilton at Monza.