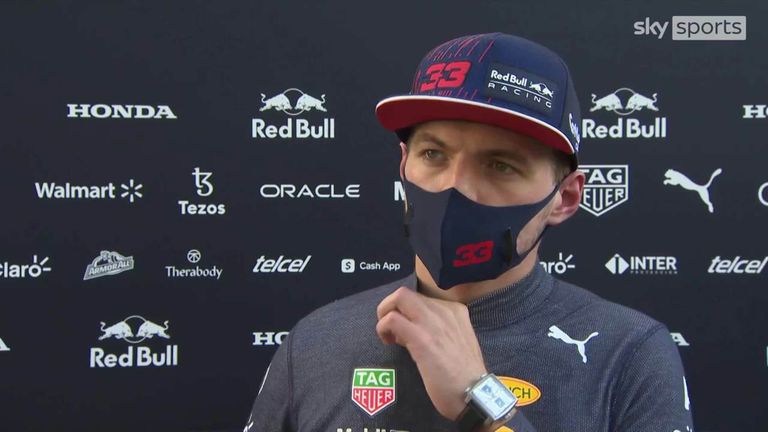 Max Verstappen will start the Russian GP from the back of the grid after Red Bull installed a fourth engine of the season in his car.

The world championship leader was already facing a three-place grid penalty after being found predominantly to blame for the crash with title rival Lewis Hamilton at the Italian GP.

But Red Bull needed to introduce a new engine after the power unit involved in Verstappen's high-speed crash at Silverstone was damaged beyond repair, and they installed the completely new unit ahead of Practice Two in Sochi.

Speaking about his penalty after practice, Verstappen said: "It's not only the results (of Practice One), we took everything into account, also the weather for tomorrow. We thought it would be best to take it here.

"In 2018 (when Verstappen started 19th and finished fifth) the gaps to the midfield were bigger so I think it will be a bit more difficult to come through. We had to take a penalty anyway and if we hadn't taken it here we'd have to take it somewhere else so we thought we'll decide to do it here and try and make the best of it in the race.

"We just try to make the best possible race car for this weekend once we decided to take that engine. I hope of course it's going to work out, but tomorrow, let's first wait and see how the weather will be."

Verstappen currently holds a five-point advantage over Hamilton in the world championship heading into round 15 of the season this weekend in Sochi.

Hamilton finished second in both of Friday's practice sessions with Mercedes team-mate Valtteri Bottas setting the pace. Verstappen was third in first practice before posting the sixth-fastest time in the afternoon session.

"(Max's penalty) doesn't really change anything for us. We just have to do our thing and focus on moving forwards," Hamilton said.

"It's a tough year for everyone with reliability so that's definitely a shame for him but we've got to try and capitalise on that and try to maximise our result. A one-two would be spectacular for us as a team." 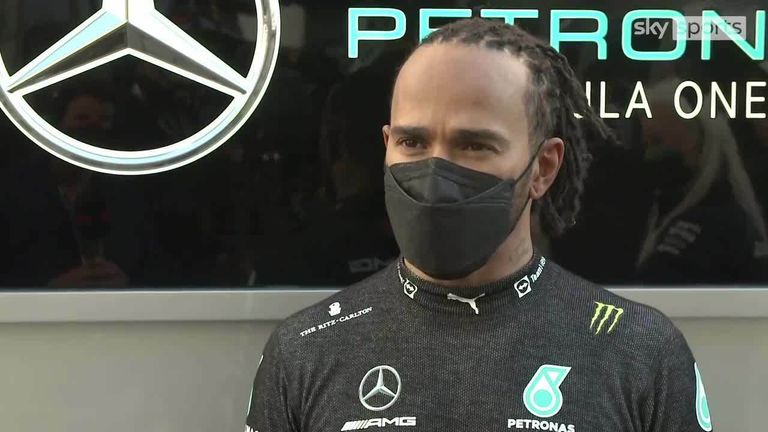 Mercedes have won every Russian GP since it returned to the calendar in 2014, and Sky Sports F1 pundits Anthony Davidson and Karun Chandhok both felt it was the logical race for Red Bull to take the engine penalty.

Davidson said: "Verstappen is going to have one of the fastest cars out there. We saw what Valtteri Bottas and Sergio Perez were able to do at Monza, they just raced through the field. And that's what Max can do and will do here.

"It's a happy hunting ground for Mercedes, in dry conditions they'd have a good shot of winning the race anyway, and Red Bull have got stronger tracks coming their way later in the year.

"They're going to start at the back, but he will come through the field. I think he'll finish third or fourth." 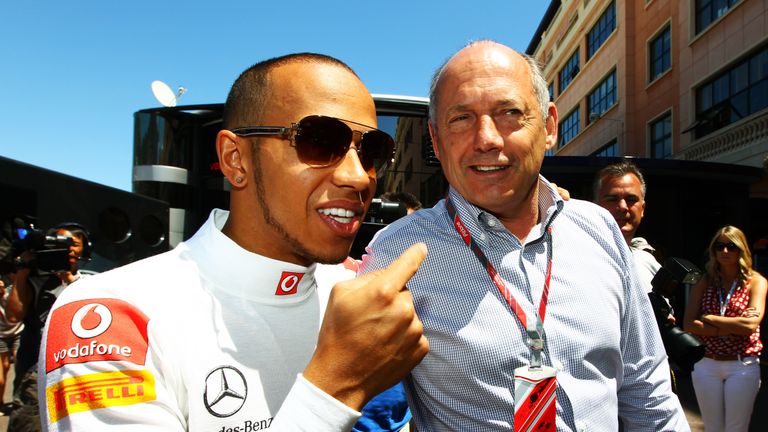 Chandhok added: "I think this is a track where you can overtake and can get a really good slipstream with the DRS also being pretty powerful.

"I think it's a logical place for them to take it. The fact that the weather is going to be bad has forced them into taking it today, but they will save mileage on it tomorrow as they won't need to run it in the wet if they're starting at the back of the grid."

It had already been confirmed that Charles Leclerc would start at the back of the grid in Sochi too after Ferrari installed an upgraded power unit in his car.