"I'd like to make it clear that marshals do a wonderful job. They're volunteers, they do a great job. My frustration in what I voiced earlier wasn't at marshals, it was at a circumstance," says Horner whose comments following Verstappen's grid drop lead to an official stewards' warning 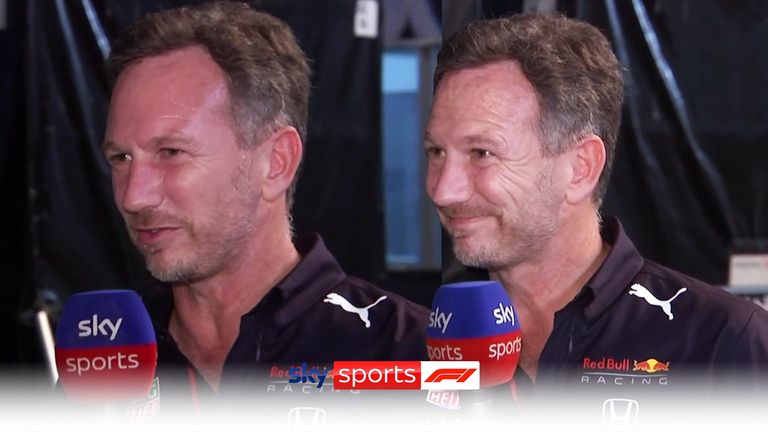 Red Bull boss Christian Horner received an official warning by Qatar GP stewards and has offered to take part in a stewards' programme next year after comments about the marshal who waved the yellow flags in the incident that led to Max Verstappen's grid penalty.

Horner was summoned to stewards after Sunday's race, where Verstappen recovered second place behind title rival Lewis Hamilton, to explain comments he made after the five-place grid drop had been issued earlier on Sunday for breaching rules when passing double-waved yellow flags.

Speaking to Sky Sports F1 before the race, Horner had said: "I think it's just a rogue marshal that's stuck a flag out. He has not been instructed to by the FIA. They've got to have control of their marshals, it's as simple as that."

Stewards took a dim view of those comments, however, and called up Horner to explain them under the charge of breaching two articles of the FIA's International Sporting Code.

"He explained that his reaction was one that was made under the pressure of competition following the penalty imposed on the driver of Car 33.

"The Stewards explained that the marshal concerned was doing his job in precisely the manner prescribed in the International Sporting Code.

"Mr Horner offered to apologise to the marshal concerned and to explain to the media that he meant no offense. He also offered to participate in the 2022 FIA International Stewards Programme in early February. The Stewards unreservedly accept Mr Horner's offer."

Speaking to Sky F1 after meeting with the stewards, Horner explained his comments and said no offence had been meant.

"Some comments were made in our interview earlier where you asked me about the marshalling," he said.

"I'd like to make it clear that marshals do a wonderful, wonderful job. They're volunteers, they do a great job.

"My frustration in what I voiced earlier wasn't at marshals, it was at a circumstance, and so if any offence was taken by any individual then obviously I apologise for that.

"Still frustrating to end up with the situation that we had. But a phenomenal recovery by Max and the team today."

Horner's comments came amid an increasingly tense and acrimonious off-track battle between Red Bull and Mercedes as the season-long championship battles come to a head.

But Horner said: "The grid penalty is frustrating but I think we've seen emotions… I think we've actually been fairly pretty good with our emotions, I haven't been pointing and swearing at cameras or all that kind of thing."

"Look, I've spoken to the FIA. I've apologised if any offence in any way was created because it wasn't the intention.

"My frustration wasn't with an individual marshal it was with a situation." 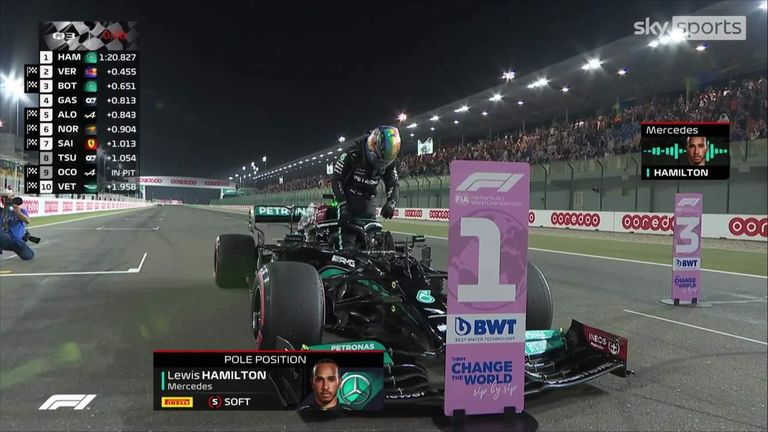 Referencing the final moments of qualifying when Pierre Gasly's AlphaTauri had stopped on the pit straight and several cars including Verstappen passed to complete their final laps, Horner added: "Where one car had driven through, there was no yellow [flag]. One car gets a single yellow. One car gets a double yellow.

"But for all the marshals out there: we need you, we think you do a wonderful job and apologies if any offence was interpreted."