Nico Rosberg believes F1's sporting regulations need to be tightened up after the on-track controversies of the 2021 season.

While the world title fight between Max Verstappen and Lewis Hamilton finished on a highly-contentious note around Safety Car procedures, there were also debates all through the year about what constituted fair racing and how drivers could act in wheel-to-wheel battles.

"It starts even with all the overtaking, the wheel-to-wheel action.

"The FIA needs to tighten all that up so that we don't have all these discussions. 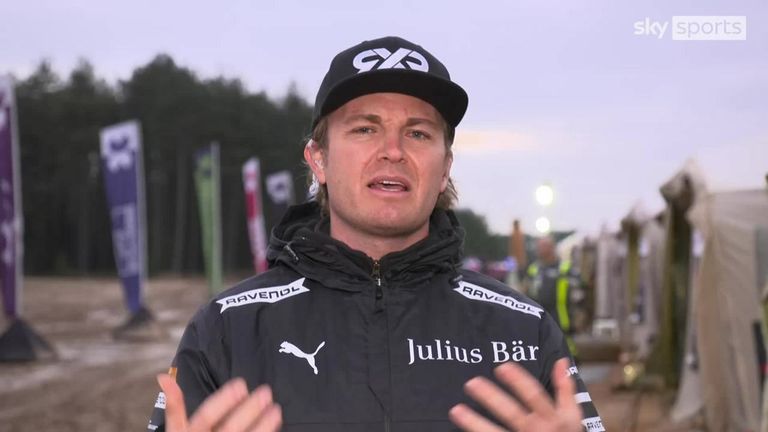 "It would be better for the sport if it was much easier to understand. Also in wheel-to-wheel racing; who is now right and wrong, what needs to be done. A quick decision is made, and we go on.

"We need to get rid of all these discussions, that's important."

In one of his final acts in office last week, outgoing president Jean Todt committed the FIA to conducting a full analysis into what happened in Abu Dhabi and, together with teams and drivers, drawing lessons that could be learned for change from 2022.

Mercedes, hugely angered by the sequences of events that led to the world title being wrenched from Hamilton's grasp on the final lap, have said they will hold the FIA "to account" on ensuring changes are made for the good of the sport.

"Why I am optimistic is that most stakeholders in the sport will share my frustration on the decisions that have been made throughout the year," said Mercedes team principal Toto Wolff.

"Everyone who is a racer, you guys, us, knows what happened.

"So nevertheless, I have confidence because we will all be pulling on the same rope in the same direction.

"The teams, and I have had feedback from the teams, and from the drivers. I had assurances from [FIA secretary general of Motor Sport] Peter Bayer and Stefano [Domenicali, F1 president] that in the next weeks and months we will close the gaps that have opened up more and more over the last few years."