F1 world champion Max Verstappen says he prefers being the hunter in this year's title race against Charles Leclerc as Red Bull's charge gathers pace ahead of the Spanish GP, all live on Sky Sports F1.

Verstappen won last year's title in dramatic fashion after hanging on despite Lewis Hamilton's form in a Mercedes car that was quicker than Red Bull's at the end of the season.

This year, it is Verstappen's car that appears the grid's elite and he has won three of the five 2022 races, although two reliability-caused DNFs have left the Dutchman 19 points behind early leader, Ferrari's Leclerc.

This weekend's Spanish GP - all live on Sky Sports F1 from Friday practice through to Sunday's race - will see the latest instalment of Verstappen vs Leclerc, a battle that has produced wheel-to-wheel battles in every round.

"I like the position I'm in at the moment, knowing that the car is quick," said Verstappen after winning the Miami GP, his second victory in a row.

"And for example, at the end of last year, I was the one who was being hunted. And that was actually not a great position because I knew that we didn't have the pace anymore. I knew it was going to be very tricky to the end."

Verstappen's bid has been aided by early Red Bull upgrades in their new 2022 car, though Leclerc may get a boost himself this weekend as Ferrari mull bringing their first major package to Barcelona.

Leclerc, who is aiming for his first world championship, says he is happy being "hunted". 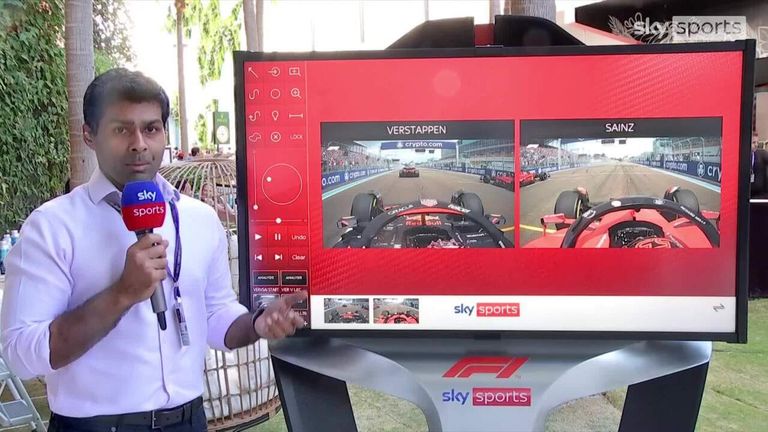 "I think we have been in only one position since the beginning of the season, which means we are hunted for now," he stated. "I quite like this position to be honest, because it means that you are doing something right."

But he added: "It is also true that it's two races that the gap is slowly closing down.

"I just want to be the most competitive out there. And at the moment, it seems that Red Bull has the upper hand in the races."

The Spanish GP, which is live on Sunday at 2pm on Sky Sports F1, marks a return to the familiar Circuit de Catalunya, a well-balanced track and an F1 testing venue. It hosted the first pre-season test this year - and that is actually why the Spanish GP is so crucial for Mercedes. 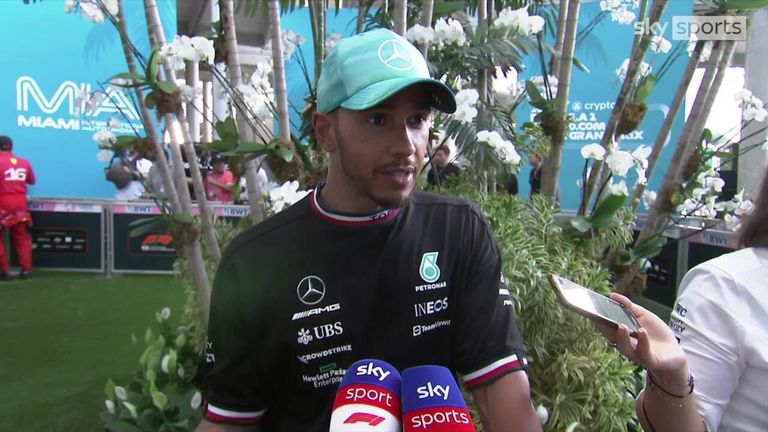 Mercedes have comfortably been the third-fastest team this year with their current car concept, debuted with optimism at the second test in Bahrain, so far falling flat.

Their lack of pace has led to questions over whether Mercedes should abandon their W13 design and revert back to their Barcelona test spec, which appeared much more consistent. Team boss Toto Wolff has not ruled that out, despite insisting the Barcelona concept is "much slower on paper", and this weekend gives them a critical reference point as they consider their plans for the rest of the season and beyond.

"I would be asking ourselves to get an answer after Barcelona because that's the real correlation we have," said Wolff on Mercedes potentially scrapping their current car design.

"And by then we will look at ourselves in the mirror and say, did we get it wrong or not?"

This weekend's Spanish GP is all live on Sky Sports F1. Qualifying is at 3pm on Saturday while the race is at 2pm on Sunday.