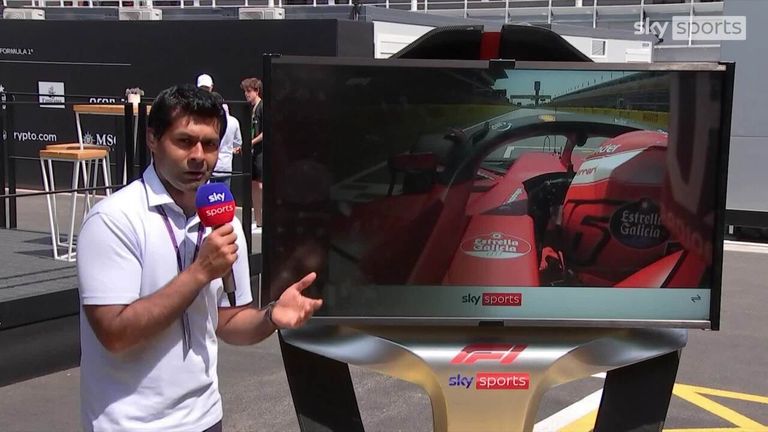 Ferrari duo Charles Leclerc and Carlos Sainz laid down early markers for this weekend’s Spanish Grand Prix as they topped the timesheet in Practice One.

Championship leader Leclerc set the pace with a fastest lap of 1:19.828, with Sainz just 0.079sec behind him. Reigning champion Max Verstappen was third-fastest in the Red Bull.

Meanwhile, there were encouraging signs for Mercedes and the updates they are debuting in Barcelona, with George Russell and Lewis Hamilton fourth and sixth respectively within a second of Leclerc. 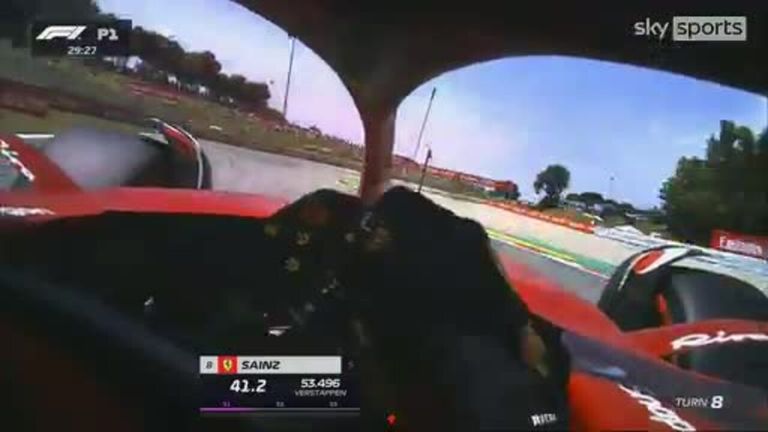 Title rivals Leclerc and Verstappen had been the pacesetters in the first half of the session, but the switch to soft tyres saw the Ferrari duo seize the initiative and crack the 1:20s barrier, which would see them lock out the top two.

Verstappen, winner of three Grand Prix so far in 2022, had to settle for third in the first session of the weekend although was just three-tenths off the time set by Leclerc, who leads the Dutchman in the drivers' standing by 19 points heading into the Spanish Grand Prix.

Mercedes, meanwhile, will take solace from the promising signs their upgrades - including a redesigned floor - are having the desired effect, with the car suffering from noticeably less porpoising which has dogged the reigning champions during the early rounds of the year. 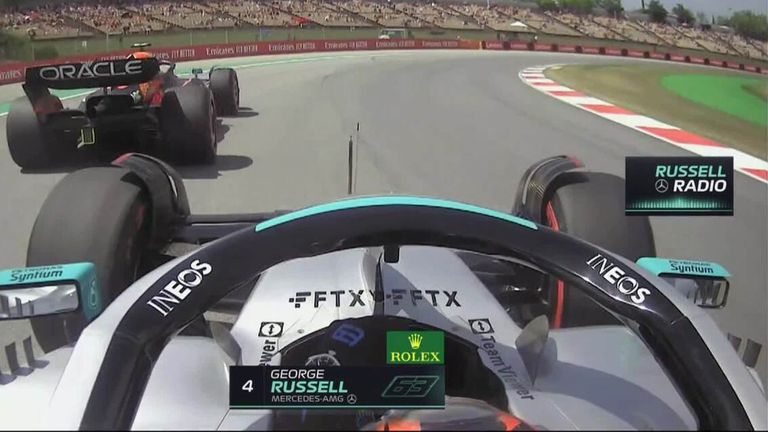 Russell led the way for the Brackley-based team during P1, with him and Hamilton sandwiching Alpine's Fernando Alonso in fifth place. McLaren duo Lando Norris and Daniel Ricciardo, and the Alpha Tauris of Pierre Gasly and Yuki Tsunoda rounded out the top 10.

Elsewhere, Juri Vips, who is also competing in this weekend's Formula 2 races, was among the first drivers out onto the track at the start of the hour-long session as the young driver being given an opportunity by Red Bull in Spain.

He was over four seconds off the pace in place of Sergio Perez when the chequered flag dropped, while Formula E champion Nyck de Vries, the other young driver taking part in the session, finished 18th while filling in for Alex Albon at Williams.