"We absolutely deny that we received any information from the Red Bull employees who started with us," says Andrew Green over claims Aston Martin copied car; Watch Sunday's Spanish Grand Prix live on Sky Sports F1 at 2pm 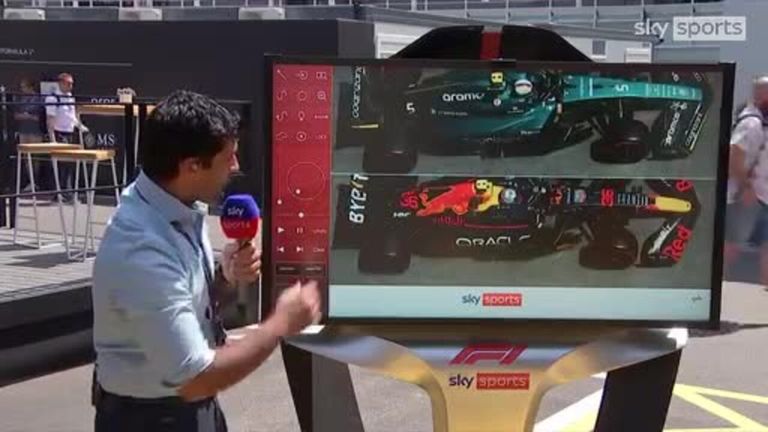 A raft of upgrades have been debuted on the Aston Martin at the Spanish Grand Prix, but the car has drawn comparisons to Red Bull due to its strikingly similar concept - and Christian Horner has confirmed an internal investigation is taking place to check for evidence of any wrongdoing.

Many members of staff moved from Red Bull to Aston Martin in the last few months, including head of aerodynamics Dan Fallows, but Green insisted on Saturday that no intellectual property had been transferred illegally.

"We absolutely deny that we received any information from the Red Bull employees who started with us," he said.

"It is absolutely forbidden and we would never accept it. I think their accusations are completely unfounded." 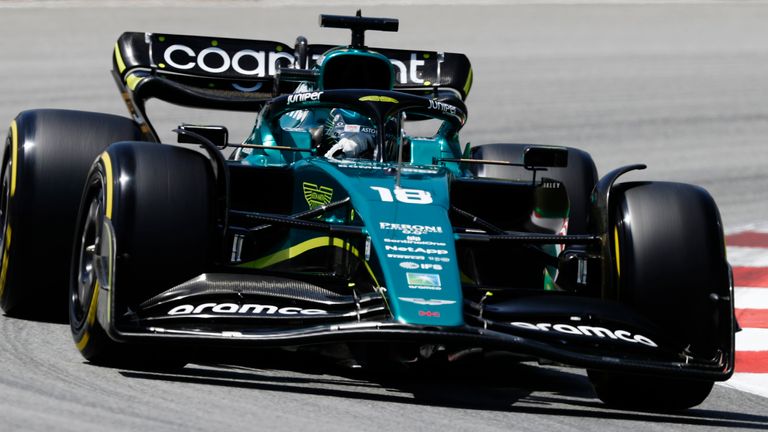 The FIA completed a pre-race legality check of the car and absolved Aston Martin of wrongdoing with Green claiming that this weekend's concept had been designed last summer.

"At the time, when we were looking at directions to take we gave ourselves flexibility.

"We designed a chassis that could go in both directions and we couldn't do what we did this weekend without planning way in advance. You can't change a cooling system the way that we changed it over overnight.

"You would have to do a brand new chassis, which you can't do, so the chassis was designed for this in August last year.

"It was interesting [to see Red Bull's car] but we were waiting to see whether they would perform or not.

"It was encouraging that another team had gone down the same route but was it going to be a performer? We had to wait and see how they performed and they are performing quite well so it just reinforced the decision that we had made earlier last year that the path we had taken was the wrong one." Fallows joined Aston Martin as technical director after a period of gardening leave, while Andrew Alessi has also left Red Bull and is now Aston's head of operations.

Speaking to Sky Sports F1 on Friday, Red Bull Team Principal Horner admitted he had suspicions and called on the FIA to carry out more checks, while his own investigation was taking place.

"It's no coincidence we've had a few individuals who have transferred from Red Bull to Aston Martin over the winter and the early part of this season," he said.

"It was actually brought to our attention by the FIA earlier in the week when they said, 'We've got a car which looks remarkably like yours, can we have a list of your leavers to see where they went?' Of course, that immediately raises alarm bells.

"We will have an internal investigation. We've got our own software protections, we know exactly where our software is looked at and where it is controlled.

"It's the job of the regulator, the FIA, because they have the access and we rely very much on them to ensure there is no transfer of IP [intellectual property] and no abuse of that." 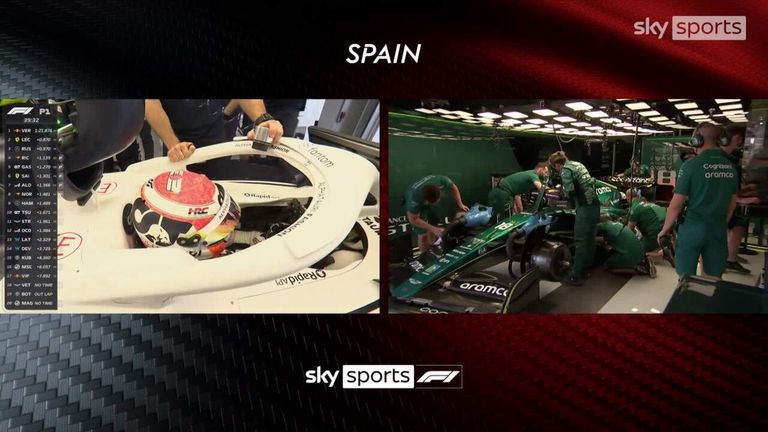 Horner added he was most concerned about the potential transfer of intellectual property, which his team earlier stressed in a statement would be a "serious concern".

"We see it up and down the paddock, individuals move from team to team after a gardening leave period. What individuals take in their head, that's fair game and is their knowledge.

"What isn't fair and totally unacceptable is if there has been any transfer of IP."

Questioned on whether Red Bull had evidence of any wrongdoing, Horner stated: "I'm not going to disclose exactly where we are with certain individuals, but it would be a criminal offence.

"Ideas are a team's lifeblood, it's what we invest millions of pounds into and you wouldn't want to see that just turning up in a rival organisation." 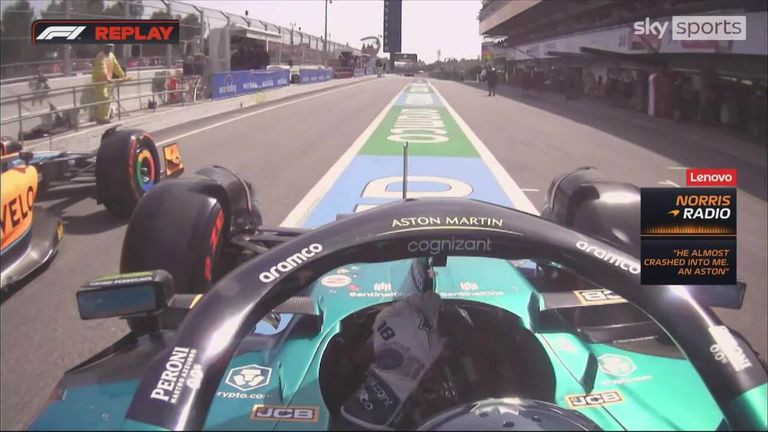 Despite the off-track arguments, Aston Martin's upgrades have failed to deliver results on the track so far with Sebastian Vettel qualifyng for Sunday's race in 16th and Lance Stroll in 18th.

"It does seem a bit odd that you design a car, you have a team who are working on a car and you decide to simply junk that - and just happen to have one prepared before the programme started.

"That does seem a bit bizarre that they've got the resources going in two different directions.

"But they had to cover their bases and Andy [Green] did give a good answer saying it was early days in a big regulation change and nobody could be completely sure.

"But when they saw the Red Bull was going well they thought 'well, we've got one of those as well'."