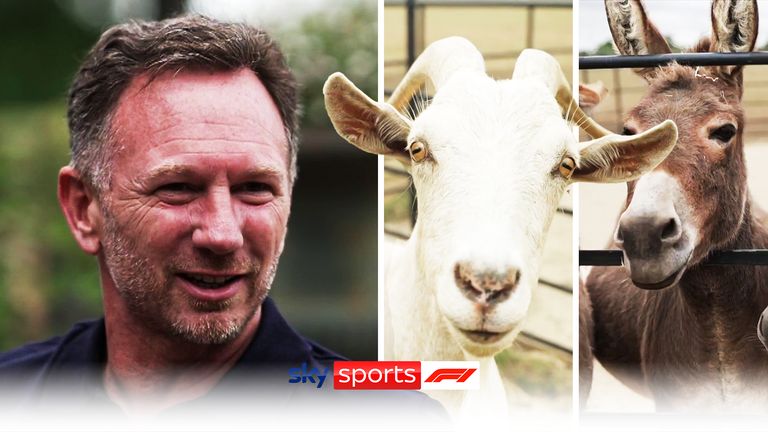 In an exclusive interview with Sky Sports F1's Martin Brundle from his home, Horner - Red Bull's incredibly successful team boss who has collected nine Formula 1 world titles - discussed a range of topics, from his management style and his journey to the rivalry with Mercedes and 2021's intense finale.

Verstappen and Hamilton went into the last race level on points after a spectacular campaign, although Abu Dhabi was shrouded in controversy after the Dutchman overtook the seven-time champion, who had dominated the race, on the very last lap.

It has since been confirmed that race director Michael Masi applied the Safety Car rules in an incorrect manner, while it was determined that "human error" was a factor. Masi has now left the FIA, F1's governing body.

Horner said he could understand why Hamilton fans would feel hard done by, but prefers to look at the season as a whole and believes Verstappen deserved his first crown - hinting at Verstappen's bad luck of his own in Silverstone when crashing out after contact with Hamilton, who was penalised but won the race.

"I can understand that if you were a Lewis fan or a Mercedes fan, that you'll feel pretty aggrieved by the events of Abu Dhabi.

"If you're a Max fan, you'll feel it was redemption for earlier in the year. 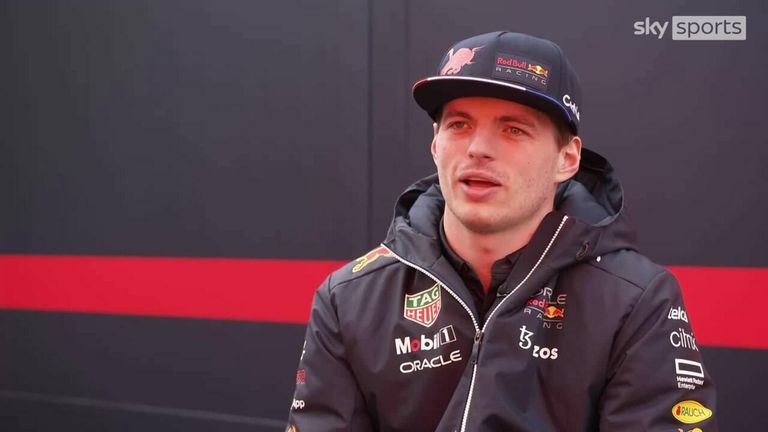 "That's where sport is always going to be polarising. Last year wasn't just about Abu Dhabi, last year was about 22 races.

"Do I think Max deserved that championship? Absolutely. I'm not ever going to get too hung up on it."

Verstappen is well on his way to his second championship this year with an 80-point lead at the summer break, while Hamilton, whose Mercedes car has been much slower than predicted, is only sixth in the standings.

Last year's rivalry spilled off the track, too, with Horner and Mercedes counterpart Toto Wolff often jabbing with media barbs through the season.

"It's not personal in any way!" insisted Horner, who spoke of having respect for Wolff but also expressed his belief that he "got" to the Mercedes boss, who was in his first true title battle after years of F1 domination. 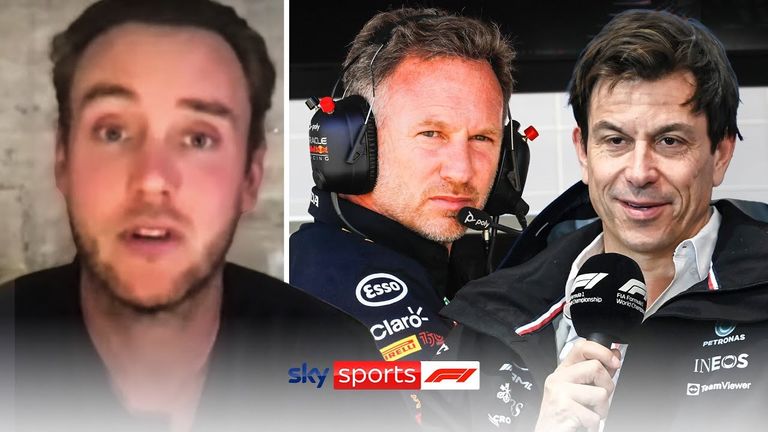 "Toto is Toto. He's done a phenomenal job with Mercedes. He's obviously come into the sport from a very different background to me, he's very much from a financial background.

"And it's very easy to pull his chain, and you can see it. Sometimes it affects him. So of course when you're competing, and last year was so intense and of course it was the first time he'd ever been in that situation, it's always interesting to see how people react.

"And when they're smashing headphones and so on, you can see that you got to them."

Asked if he thought he was a better team boss than Wolff, Horner added: "That's not for me to judge...

'I doubt Fergie ever worried about that!'

Horner also explained how public perception of him or his style has never affected him.

"If it bothers you, you shouldn't do the job," he told Brundle. "My job is to do the best I can for the team and the people I represent. 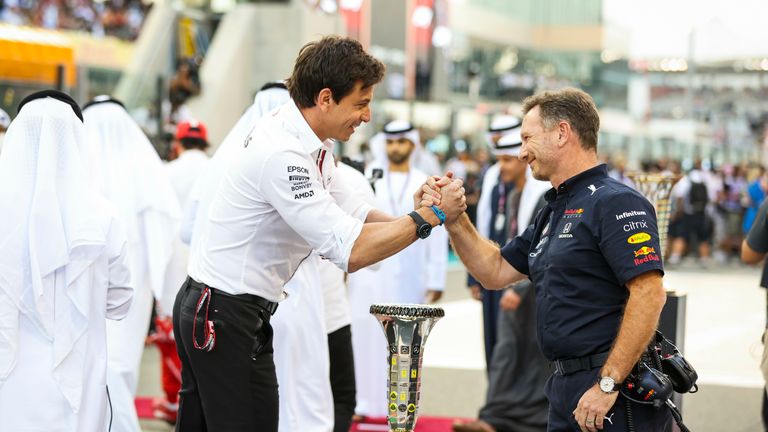 "If I look at somebody like a Sir Alex Ferguson, I doubt he ever worried about what perception other managers or people thought about him in the sport.

"My priority and my prerogative is to do the best I can for the people I represent.

"Whether it's with the promoter, the FIA, whether that's getting the right shareholders or sponsors, with the media, it's doing the best that we can with the tools that we have."