Sky announces multi-year extension of broadcast partnership with Formula 1; Sky Sports will remain exclusive home of F1 in the UK & Ireland until 2029, while Sky Deutschland and Sky Italia will retain rights until 2027 with greater exclusivity 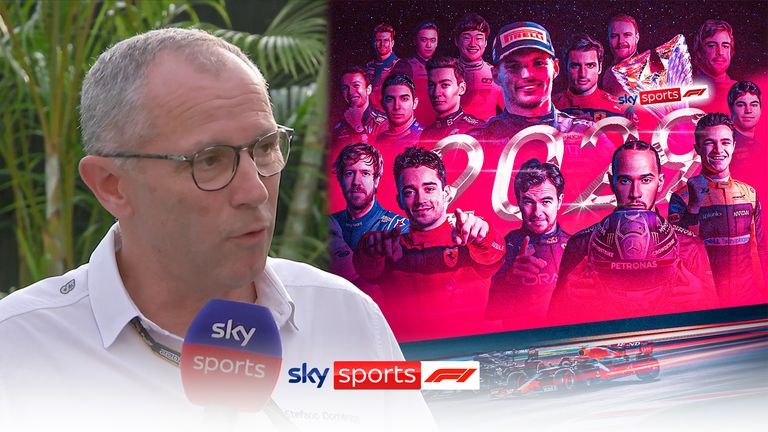 Sky Sports will remain the exclusive home of Formula 1 in the UK and Ireland until 2029 after Sky extended its partnership with the sport.

The multi-year extension also cements Sky as the official broadcaster of F1 in all Sky markets, with Sky Italia and Sky Deutschland, Austria and Switzerland retaining rights until the end of 2027 with greater exclusivity.

As part of the award-winning coverage, all races, qualifying and practice sessions will continue to be exclusively live on Sky Sports F1, while live home nation races and highlights of all other races will be shared on free-to-air.

Ultra HD coverage of every race is also available on Sky Q and Sky Glass.

Stefano Domenicali, President and CEO of Formula 1, said: "We are incredibly proud of our long-term partnership with Sky, and we are delighted to announce that we will continue working together until 2029, a very important commitment from Sky. 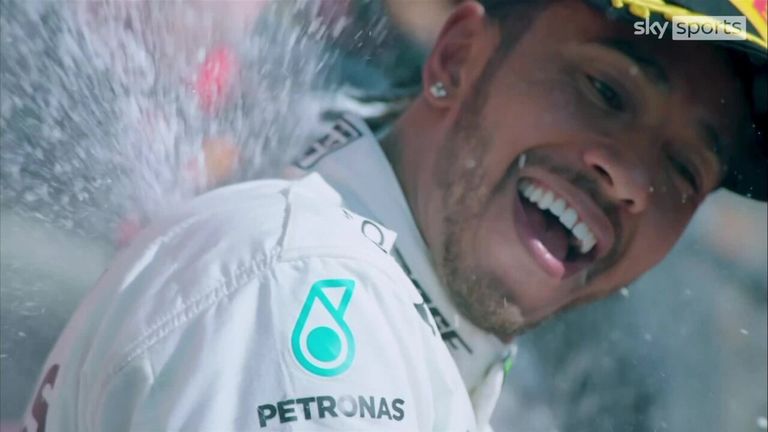 "Since the beginning of our relationship in 2012, we have both strived to bring the excitement, emotion and drama of Formula 1 to our traditional fans while engaging new and more diverse audiences.

"Formula 1 has seen huge growth in recent years, and I can't think of a better partner to continue to reach our fans with dedicated, expert and in-depth coverage.

"Sky not only brings fans live coverage but a range of behind-the-scenes access and content that brings F1 to life. We are hugely excited about the future of the partnership and the journey of Formula 1."

The new agreement - coming amid a thrilling 2022 season that has smashed records with millions of new viewers - builds on the success of Sky Sports F1 since the launch of the channel in 2012.

Stephen van Rooyen, Executive Vice President and CEO, Sky UK and Europe, said: "Every race. Every moment. Every twist and turn. All exclusively live on Sky for years to come!

"Formula 1 continues to break records on Sky, with millions more watching than ever before across our markets, driven by new younger and female fans which is fantastic for the sport. More than 80 countries will continue to enjoy our world-class analysis and content of one of the most exhilarating sports in the world."

Since first broadcasting Formula 1 10 years ago, Sky Sports has delivered extensive coverage of the sport for viewers, of the like never seen before in television history. Earlier this year, Sky Sports and F1 were awarded a BAFTA for their coverage of the dramatic 2021 Abu Dhabi Grand Prix.

Through the partnership, Sky's platforms are helping Formula 1 reach new audiences with its coverage, with more women tuning in than ever before this season and with audiences skewing younger than previous seasons across the majority of Sky markets.

The 2022 season has already smashed viewing records, with the average viewership 1.7m, up 60 per cent since the UK exclusive deal began in 2019, with 4.3m new viewers to Sky Sports F1.

Of five of the most watched races ever in Sky Sports F1 history, meanwhile, four have taken place this year.