Japanese GP: Fernando Alonso fastest in Practice One ahead of Ferrari at wet Suzuka

Fernando Alonso 0.3s ahead of the Ferraris in washed-out P1, with title hopeful Max Verstappen sixth; First Japanese GP session since 2019 ends with big Mick Schumacher crash on way back to the pits; Watch Practice Two live on Sky Sports F1 at 7am 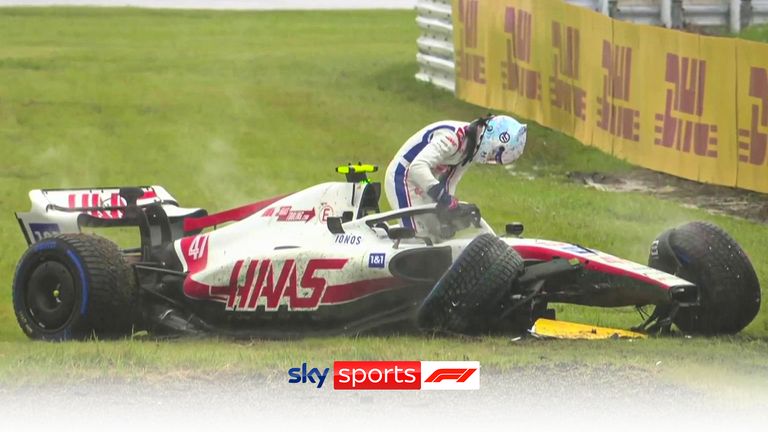 Fernando Alonso set the pace ahead of the Ferraris in a sodden first practice session for the returning Japanese Grand Prix.

Formula 1 is back at Suzuka this weekend for the first time since 2019, although one of the most popular and spectacular tracks in the sport only featured wet running on Friday morning after torrential downpours.

The rain, which also could be a factor for Sunday's race, eased off enough for some intermediate tyre laps in the middle of the session, and two-time world champion Alonso managed to post a topping 1:42.240.

That was three tenths faster than Carlos Sainz and Charles Leclerc, who both had off-track moments. 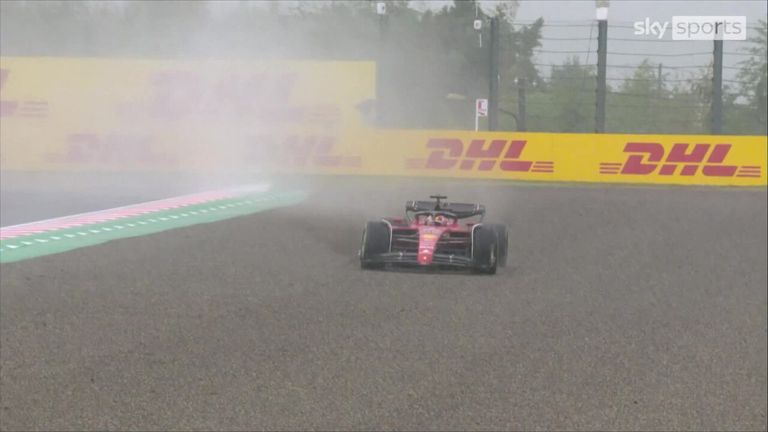 There was, though, a crash - after the session had actually finished - as Mick Schumacher lost control of his Haas in the worsening conditions as he made his way back to the pits.

Schumacher spun 360 into the gravel and slammed into the barriers, causing major damage to his car. 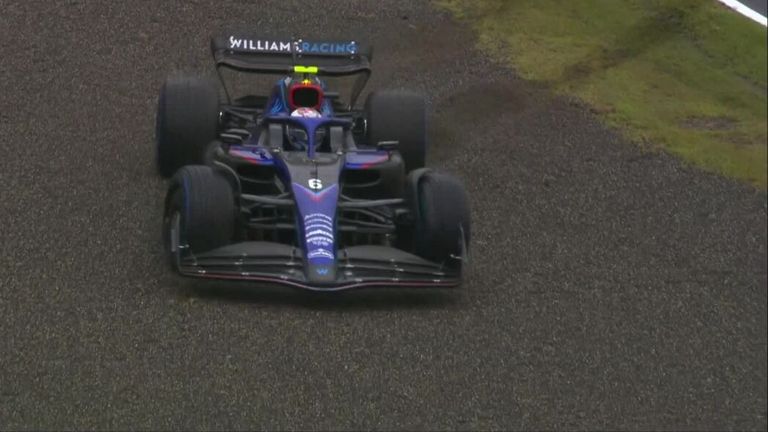 Max Verstappen, who can clinch a second world championship this weekend by winning the race with a fastest lap, completed only four laps and finished sixth behind the other Haas of Kevin Magnussen.

The Mercedes' of Lewis Hamilton and George Russell were also quiet before the rain picked up again at the end of the session, ending up 13th and 18th respectively and multiple seconds off the pace.

Sebastian Vettel, in his final Japanese GP, was slowest of all for Aston Martin. 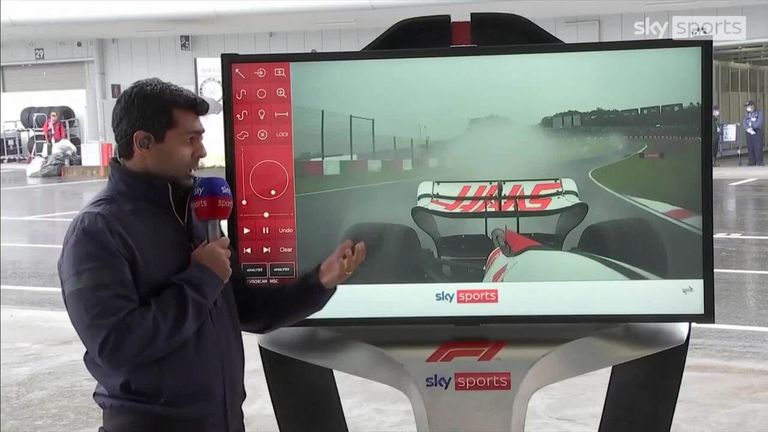