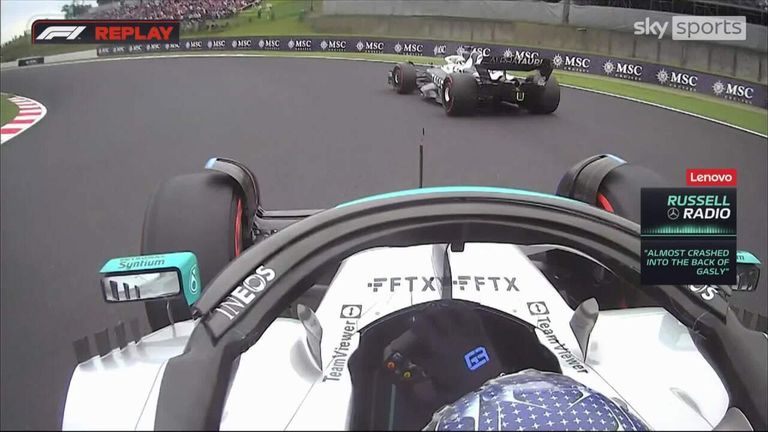 Max Verstappen boosted his hopes of sealing the Formula 1 world championship at the Japanese Grand Prix as the Red Bull driver dominated final practice to establish himself as the favourite for qualifying.

With both of Friday's practice sessions having taken place in the wet, Saturday's early session gave the first indicator as to how the running order may look in dry conditions, which are expected to remain for qualifying.

It was Verstappen, who can seal his second title by winning the race and taking the fastest lap on Sunday, who showed strong pace at the Suzuka circuit as he led the way with a 1:30.671.

In testing windy conditions, which could throw up further challenges in qualifying, Verstappen initially appeared in a league of his own, before Ferrari duo Carlos Sainz and Charles Leclerc closed the margin to finish either side of three tenths back from the Dutchman in second and third, respectively.

Mercedes were unable to maintain the strong performance they had shown in the wet when claiming a one-two in Practice Two, with George Russell edging out Lewis Hamilton for sixth as both trailed Verstappen by almost a second.

The Silver Arrows' best hope of competing for a podium in Sunday's race would appear to be if the forecast of possible showers comes to fruition.

"Red Bull have just built a car that's very versatile this year, they can go out on tracks like this, Silverstone, Suzuka, Spa and get the job done," Sky Sports F1's Paul di Resta said after the session. 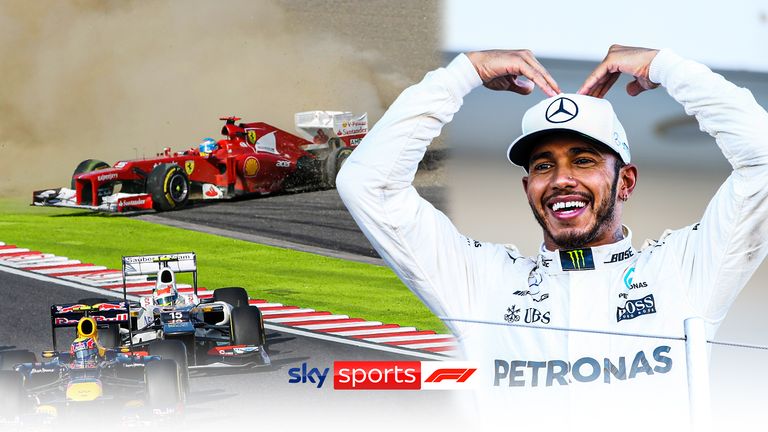 "The big thing for them is what the weather's going to throw at them tomorrow, but in the dry they look unstoppable."

Given the busy track, with every car completing more than 20 laps, and the challenging conditions, the session was surprisingly lacking in incident, with a near-miss between Russell and Pierre Gasly perhaps the most dramatic moment.

However, with F1 returning to Japan for the first time since 2019 after the previous two editions of the race were cancelled due to the coronavirus pandemic, there is no shortage of excitement amongst the hugely passionate fans, many of whom are hoping to see Verstappen's Honda-powered Red Bull seal the title at the Japanese engine manufacturer's home race.